After Kirinji helped them in the Kirinden, Ichigo and Renji went to the Gatonden in the last episode. Soon after eating a delicious meal, they set their sights on meeting etsu Nimaiya, the man who made the Zanpakuto. In another place, Retsu Unohana’s real name came out when she started fighting Zaraki Kenpachi to teach him Zanjutsu.

Bleach: Thousand-Year Blood War episode 10 will be shown for the first time on TV Tokyo and other networks like BS TV East and others. Also, Hulu will be the only place in the US where you can stream anime. It will also be shown at the same time in some countries outside the US through Disney+.

Fans in South and South-East Asia can watch the anime on the Ani-One Asia Ultra membership service of the Ani-One Asia YouTube channel. The show is also currently available to watch on Netflix in India. 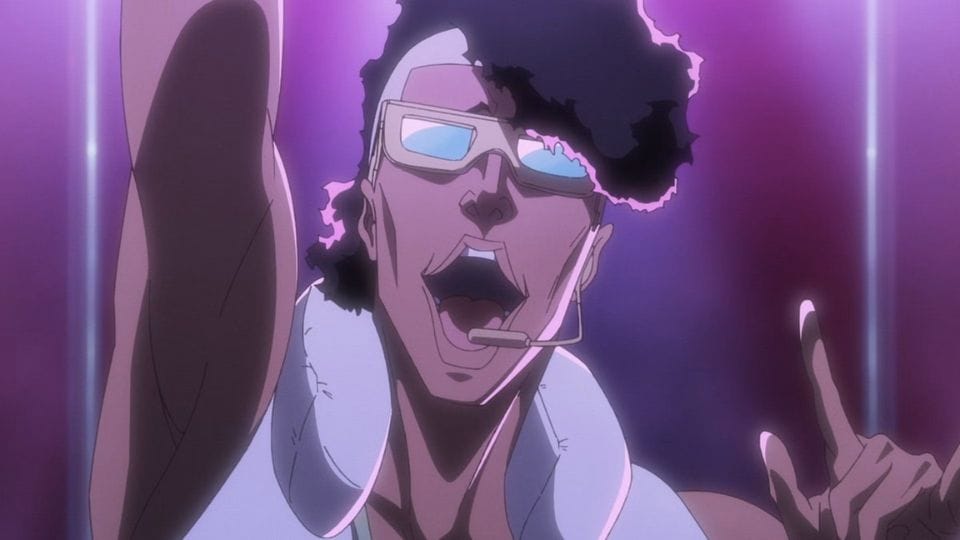 Episode 10 of Bleach: Thousand-Year Blood War is called “The Battle.” Different time zones will have different dates and times for when the episode comes out. On Monday, December 12, 2022, most fans around the world will be able to stream it.

Around the world, you can watch Episode 10 at the following times:

How Many Episodes Are There in ‘Bleach: The Thousand-Year Blood War’?

There will be 52 episodes of Bleach: Thousand Year Blood War. These will be broken up into four parts, with breaks in between. But right now, no one knows for sure when these breaks will happen.

Bleach is an award-winning and best-selling manga series. Since it first came out in Weekly Shonen Jump, more than 130 million copies have been printed (2.7 million in the U.S.), and the anime has 366 episodes and is now considered one of the best of all time.

In addition to the critically acclaimed manga and legendary anime, the Bleach universe also includes video games, musicals, and a live-action film adaptation. This makes Bleach much more than just a franchise and more of a cultural touchstone for millions of fans around the world. 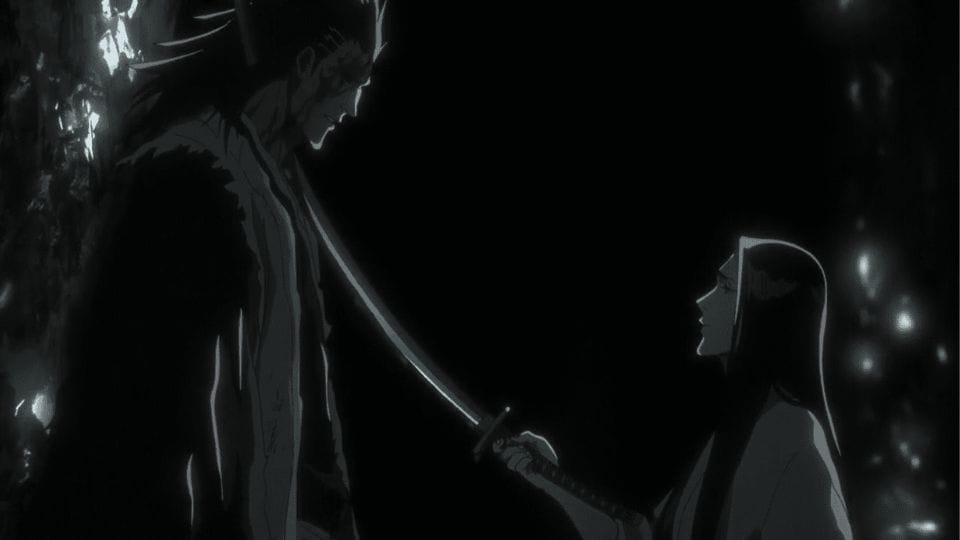 The first two episodes of this anime were shown at an event that was all about it. They were surprised by how good the animation was and how much it reminded them of a full-length movie. They were also surprised that there were no censorship rules and that so many voice actors were involved in this project.

Click if you want to know about Why Does Bleach: Thousand-Year Blood War Episode 7 Have a Special Ending?

When Kirinji treats Ichigo and Renji’s wounds, they get better. Kirinji thinks about their great potential, especially Ichigo’s after he sends them to Kirio. At the same time, Shunsui is made the new Head Captain. He makes Ise and Okikiba his first and second in command. Zaraki Zanjutsu is another thing he wants to teach. He gives Unohana the job of taking care of the situation.

Kirio feeds Ichigo and Renji different kinds of food in her palace. Ichigo thinks that the two are just messing around while they are staying with Squad Zero. Renji tells him that they are there to rest, get stronger, and get ready for training. Hikifune says that the Soul King’s power and the Soul Society’s history are part of their rituals. She tells them to be careful with Nimaiya’s palace since he is the one who made Zanpakuto.

Revenge of Others Episodes 11 & 12 Release Date, Storyline and Streaming Platforms

IND vs SL: Will Shreyas Iyer get a chance in the Test…

Why Did Actor Michael Blake, Who Played Rory, Leave General…