Best badminton players who changed the game in India

Indian badminton has experienced a spectacular growth in recent history, thanks to the efforts of the country’s own elite shuttlers. 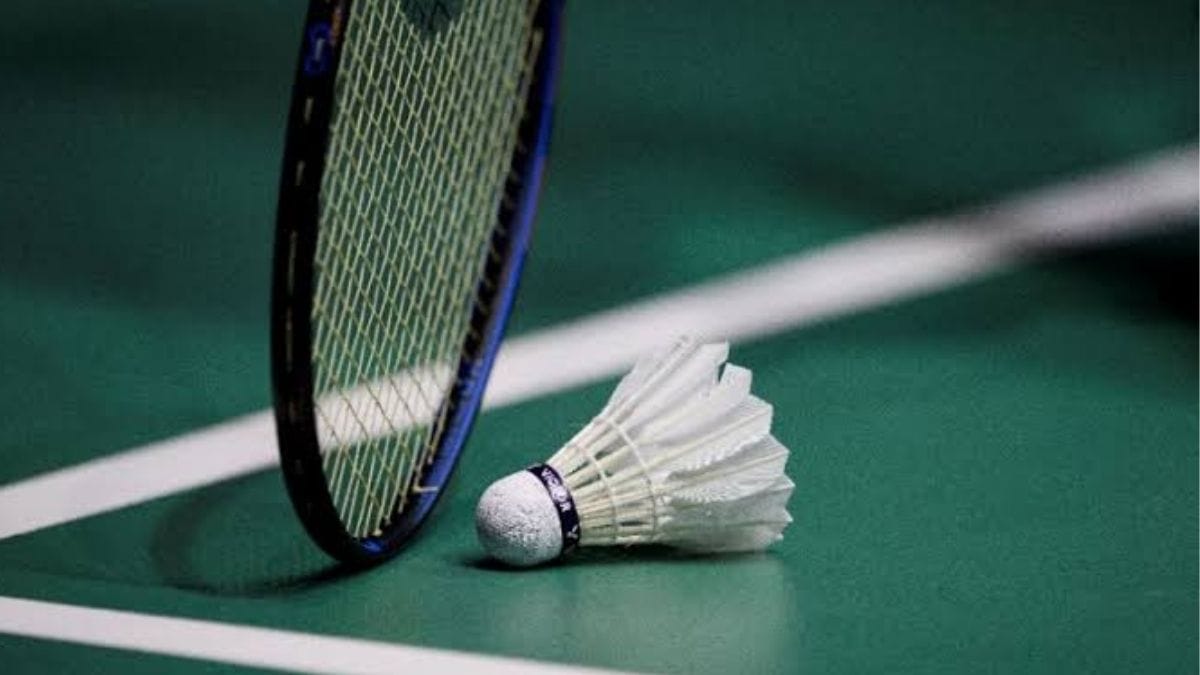 Although badminton has long been a part of the Indian sports scene, its performance and popularity have skyrocketed in the last decade. India has steadily risen up the congested South-East Asian ladder and now occupies a major position. With two Olympic medals – a bronze and a silver – in two consecutive Olympics, at least two players – Saina Nehwal and Kidambi Srikanth – assuming the top spot on the BWF rankings, and eventually, the illusive World Championship title in 2019, India has accomplished everything.

Let’s take a look at all of the best players who helped to shape Indian badminton’s future:

Prakash Padukone, also known as the “Father of Indian Badminton,” is a pioneer figure in Indian badminton. Prakash Padukone introduced India’s name into Commonwealth history by winning a gold medal at the 1978 Games, bringing the country on the global scene and garnering it recognition for the first time. Padukone maintained his conquests after this achievement, winning both nationally and internationally before capturing the 1980 All England Badminton Open. Winning the All England guaranteed that India was permanently placed on the global badminton map, courtesy to Padukone’s courageous triumph over Indonesian legend Liem Swie King in the title match. Prakash Padukone decided to open the Prakash Padukone Centre of Excellence, one of the first badminton academies to provide state-of-the-art training facilities for the development of emerging shuttlers, as part of his attempts to give back to the sport that had given him so much. Padukone is now regarded as a sporting legend, and his institution is regarded as one of the greatest in the country.

Pullela Gopichand was destined for success from the start, having been taken under the wing of Prakash Padukone himself. Gopichand was used to winning, and he quickly won his first national title in 1996, followed by four more in a row. Gopichand captained the Indian men’s badminton team to a silver medal at the Commonwealth Games in 1998. This Andhra Pradesh athlete also won bronze in the men’s singles event at the same Games.

Gopichand, a bronze medalist in the Asian Championships, made history when he became the second Indian male badminton player to win the coveted All England Open title in 2001. In the semi-finals, Gopichand had to defeat another legend of the sport, Denmark’s Peter Gade, who was the World No. 1 player at the time.

Gopichand’s career was marred by injuries and several knee surgery, forcing him to retire early. Perhaps this was a blessing in disguise for India, as Gopichand shifted his focus from playing to coaching, and thus began his efforts to transform the face of Indian badminton. The Dronacharya Awardee began luring promising shuttlers to the Pullela Gopichand Academy in Hyderabad, where he groomed them to perfection. Many modern tennis legends have graced the courts of the illustrious Gopichand Academy, including Saina Nehwal, PV Sindhu, and Kidambi Srikanth, to name a few.

With Saina Nehwal, the country began to sit up and take notice of badminton, as this brave Haryanvi embarked on a determined quest to bring India glory in the world’s fastest racquet sport. Nehwal, who is known for her powerful smashes and outstanding mental toughness, began generating a stir in the junior circuit before winning the Philippines Open in 2006, a four-star tournament, a feat never before accomplished by an Indian. Saina Nehwal made it to the quarterfinals of her first Olympic Games in Beijing in 2008, but lost just short of a first-ever medal. This, however, was only the beginning of her reign, as Nehwal stomped her way to India’s first BWF Superseries title in 2009, and then followed it up with another title in 2010.

When she won bronze in London in 2012, Nehwal made Olympic history by being the first Indian badminton player, and the first Indian woman, to earn a medal in the sport. Nehwal advanced to the semi-finals after defeating Denmark’s Tine Baun. She will face China’s Wang Yihan. Despite the fact that she lost the match, she won a spot in the bronze medal match against another Chinese, Wang Xin.On that day, the stars aligned for Nehwal, as Xin was injured badly in the middle of the match and had to retire after winning the first game and the opening point of the second. Saina Nehwal was given an automatic walkover and won the first medal for India in badminton, a gleaming bronze.

In 2015, Nehwal became the first Indian woman to reach the top of the BWF rankings when she reached World No. 1. With 24 titles under her belt, Nehwal is a formidable opponent on the court. Her illustrious career, however, has been marred by numerous injuries. The 31-year-old star shuttler, a three-time Olympian, will forever be remembered as the person who changed the face of Indian badminton.

Kidambi Srikanth has been the shining star in the men’s badminton circuit, earning comparisons to Saina and Sindhu. Srikanth made history by being the first Indian male shuttler to win the BWF Super Series title by defeating two-time Olympic gold medallist Lin Dan at the 2014 China Open.

Srikanth’s ascension to the top had already begun when his 2016 Rip Olympics run was cut short by Lin Dan in the quarter final stages. The Guntur native shocked up the global circuit in 2017 by capturing four BWF Super Series titles. His victories helped him climb the rankings ladder till he reached the pinnacle of World No. 1 in 2018. Srikanth became the second Indian to reach the top of the BWF rankings after Nehwal. Unfortunately, Kidambi’s career has been hampered by a slew of ailments, but he is on the mend. In 2021, Srikanth reached the semi-finals of the Swiss Open and was just a few points short from qualifying for the Tokyo Olympics. 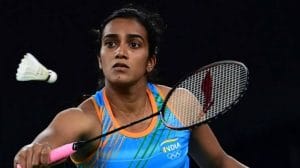 Last but not least, PV Sindhu, India’s poster girl for badminton, has entirely transformed the sport. This fiery Hyderabadi is also a Pullela Gopichand student and has a long list of sparkling achievements to her name. PV Sindhu made her mark on the world by winning bronze at the 2013 World Championships, a sign of things to come. Sindhu won bronze at the World Championships again in 2014 and qualified for the 2016 Olympics in Rio. PV Sindhu was in amazing form as she swept past Michelle Li, Tai Tzu Ying, and Nozomi Okuhara in the Olympic finals to set up a mouthwatering gold medal showdown with arch-rival Carolina Marin. PV Sindhu and Carolina Marin battled tooth and nail over three tight games in a 1 hour and 23 minute match until the Spaniard triumphed and PV Sindhu made history by claiming India’s first Olympic silver medal in badminton.

PV Sindhu added another feather to her cap in 2019 as she finally broke the jinx and won the World Championships in Basel by defeating Nozomi Okuhara of Japan. Sindhu, a former World No. 3, is India’s pride and hope as she prepares for the Tokyo Olympics. It will be interesting to watch if this excellent shuttler can improve on her 2016 performance and win a gold medal, thus making Indian history.

How Many Episodes Does Euphoria Season 2 Have? Where can you…

How to Watch the Shawshank Redemption Online in 2023?

What Is Newmods Co: Every Information Is Available Step by…

Who is Mariah Carey Dating? Check Out Her Relationship…

Keke Wyatt Net Worth: Interesting Facts About Her Personal…