The Formula One Chinese Grand Prix scheduled for 2023 has been postponed because of the recent rise of worries around COVID-19 in China. Formula One Management (FOM) issued a press release earlier today in which they stated that the race that was supposed to take place in Shanghai in 2019 will not take place.

Even now, although the epidemic is still active and cases are continuing to mount all throughout the country, China remains steadfast in its adherence to the COVID-19 rules.

Formula 1 can confirm, following dialogue with the promoter and relevant authorities, that the 2023 Chinese Grand Prix will not take place due to the ongoing difficulties presented by the COVID-19 situation.

Formula 1 is assessing alternative options to replace the slot on the 2023 calendar and will provide an update on this in due course.

After being missing from the Formula One schedule for the previous three years, the Chinese Grand Prix was scheduled to make its way back. Over the course of the previous few years, the surge in COVID-19 spikes has caused a significant number of events to be either postponed or canceled entirely. 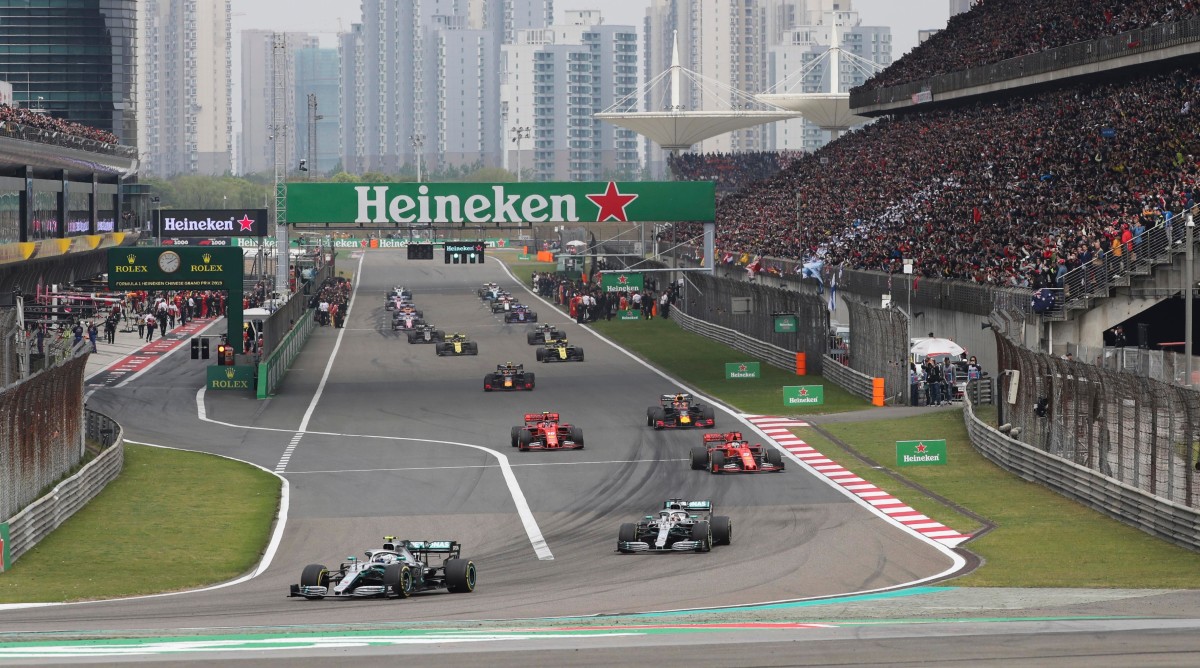 Formula One was supposed to have as many as 24 races scheduled for the upcoming season, and the Chinese Grand Prix was supposed to take place on April 16th. Since the event has been removed from the official calendar, the management of Formula One is now considering adding another race.

F1 CEO Stefano Domenicali stressed that there is no immediate need to find a successor. It is possible that the substitute track will not be planned at the same time as the Chinese Grand Prix.

According to recent speculations, the Portimo circuit may return to the schedule as a substitute. The track was removed from the schedule in 2021. 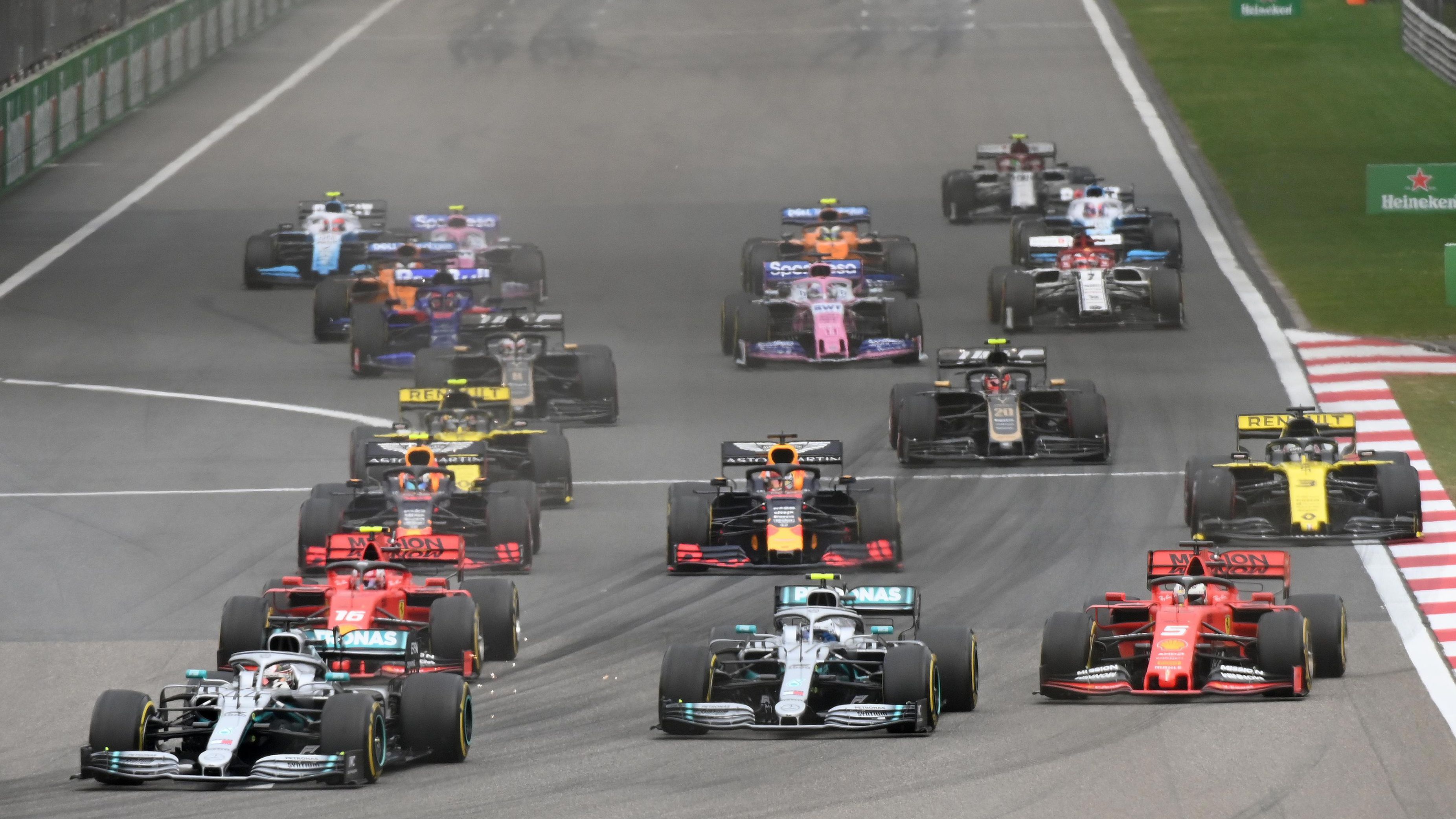 The other alternatives hint at either the return of the Turkish or Malaysian Grand Prix. In 2020 and 2021, the Turkish Grand Prix served as a substitute for COVID-affected nations that were canceled. Turkey has been awaiting a permanent return to the F1 schedule.

The last Malaysian Grand Prix was held in 2017 and was won by the current champion, Max Verstappen. The circuit was recently considered as a substitute for this year’s Russian Grand Prix, however, the proposal was scrapped as soon as a vacancy was created.

The German Grand Prix is also highly observed, with the Hockenheim track being utilized for the final time in 2019. The organizers of the German Grand Prix, home of F1 icons Michael Schumacher and Sebastian Vettel, have been seeking for a permanent location for years.

The only other possible successor is the South African Grand Prix, which has been in the limelight for a considerable amount of time. Many of the current F1 drivers support South Africa’s return to the circuit as early as 2024. Given the existing circumstances, next year’s F1 event might be held sooner than expected.

No official announcement has been made, but fans are awaiting word from the FOM on which nation will fill the vacant spot. The FOM is ensuring that the 24-race schedule for next year goes forward.

Top Ten Hardest Sports :What Are the World’s Ten Most Difficult Sports?