“I nerd out on nuclear things,” she said in an interview Friday, as she prepares to promote “all forms of clean energy” during her reign.

“I would’ve never heard of — or imagined — a Miss America being a nuclear engineer,” she said after winning the title at Mohegan Sun Arena in Uncasville, Conn., succeeding Emma Broyles, the first Korean American and Miss Alaska to win the title.

The cool parts of this job are the facilities I see – even the UWNR that I’ve operated before and still have labs to take with!!! pic.twitter.com/YCoNqV8gkJ

Stanke, now 20, said that after joining the Miss America Organization at the age of 13, she gained skills and confidence that allowed her to overcome fears that had previously left her “struggling to perform” when playing violin at local music contests as a child.

She impressed the judges with a classical violin performance during the talent portion of the competition on Thursday — and later told PEOPLE that playing the instrument not only makes her more well-rounded on stage but it’s also helped her as a nuclear engineer. “My violin has allowed me to come up with creative solutions to some really unusual engineering problems,” the University of Wisconsin student explained. 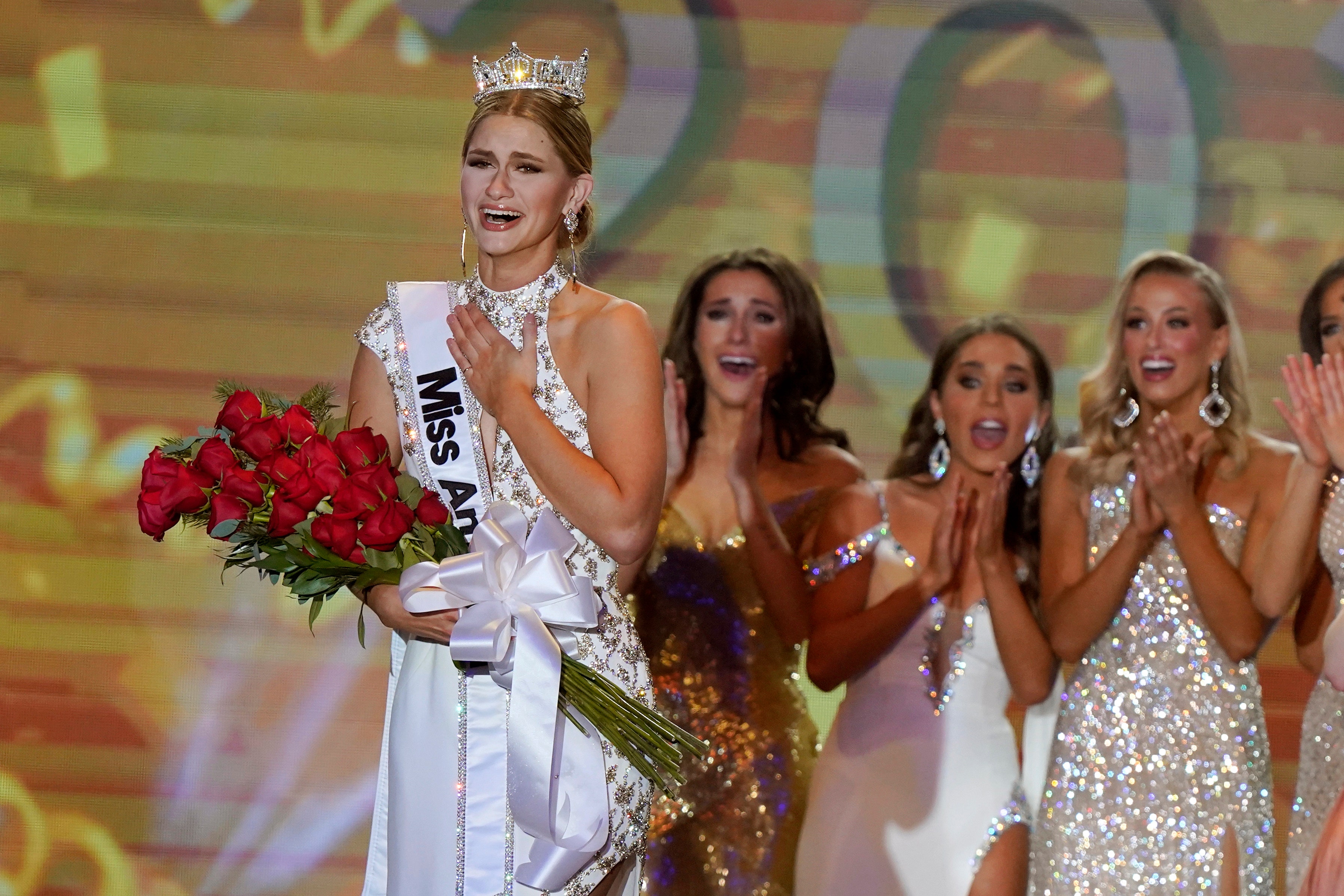 Nuclear energy is “safe and effective,” Stanke continued, calling it “one of the safest forms of power” available. She’s especially excited about the future of nuclear fusion following the recent breakthrough in California, which was announced on December 13, the same day she interviewed with the Miss America judges.

The news provided her with an “exciting” opportunity to discuss her passion and demonstrate her knowledge of the subject. “It goes to show that this organization is promoting women from so many different backgrounds and doing so many different things,” she said of the well-timed moment.

Must read: Where Did Miss Cleo Go? Examining the Fascinating Story of the Psychic Reader

However, Stanke believes that women should not be classified into a single category. “I firmly believe that every single woman has the ability to have multiple identities and multiple personality traits,” she said.

Stanke is a competitive water skier on her school’s Division 1 team, in addition to her Miss America title, nuclear engineering background, and violin abilities.

She told PEOPLE that now that she’s received approximately $70,000 in scholarships during her six years with Miss America, “a grad school is an option.” Stanke hopes that more young women see the Miss America Organization as a way to make their dreams come true.

“Every year, they give $5 million in scholarships to women across the country,” she told PEOPLE. “That is the organization’s strength.”

Competing, she added, is “one of the best decisions I’ve ever made.”

If you share this article, it will motivate us to create more engaging content for you. And if you have any questions or comments, let us know in the comments, secession. Then please share your thoughts in the comments section below. We enjoy reading your feedback and will provide you with a complete response.

For the second year in a row, the pageant was streamed rather than aired on mainstream television.

How Much Do Miss America Contestants Get Paid?

The winner, as determined by a panel of judges, receives the title Miss America and a scholarship worth at least $50,000. As the titleholder, she then embarks on a yearlong national tour advocating for a particular social issue.

How Much Does It Cost to Enter Miss America?

Where was “the lost city” filmed? Explore all locations

Eddie Vedder’s Net Worth: All About His Awards and…

Solar Opposites Season 4 Release Date- What We Know So Far

2022 Emmy Nominations Announced: This Is Us and Mandy Moore…

Who is Lauren, Ryan Tannehill’s wife, and where does…