Chennai have acquired back 13 players who played last year. 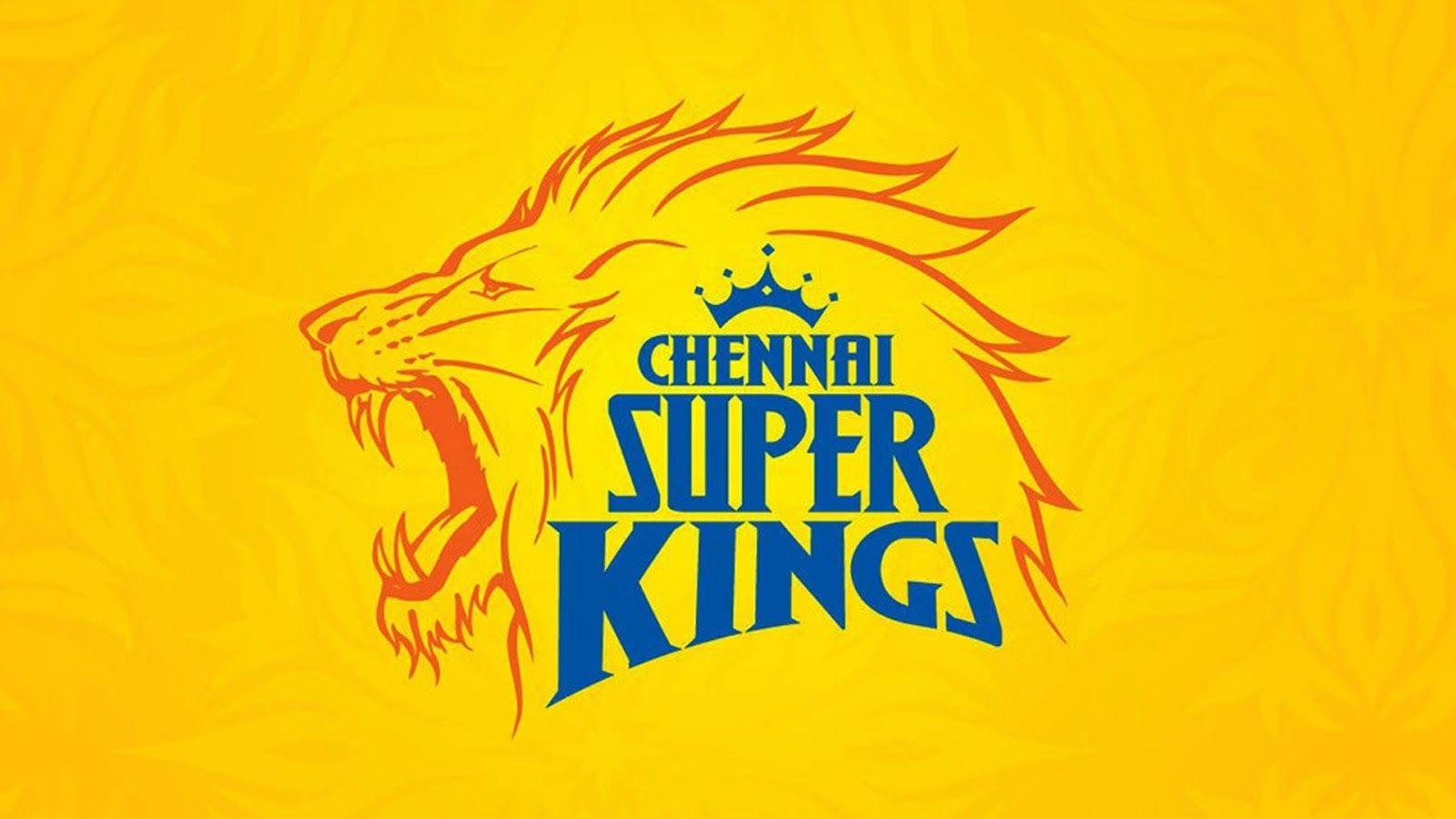 Chennai Super Kings believes in keeping the former players close and by giving them the priority, the bonding get stronger which can help any team to understand each other’s opinion, which will benefit the franchise to win the tournament yet again. Chennai have acquired back 13 players who played last year and surprisingly 9 out of 13 players are critical and will possibly be seen in the playing XI of CSK.

1. Mahendra Singh Dhoni (C) (WK)
There is no doubt that Dhoni will continue leading one of the successful franchises in the Indian Premier League. Dhoni as usual will be seen with gloves as Rayudu, habitually understands his role as a pure batsman. CSK management having a close relationship with the captain will trust the key legendary player as the franchise has a chance to win back-to-back tournament titles.

Chennai trying to build the base team by acquiring the former franchise players have also bought Rayudu back in the squad, which gives an advantage to the team at the top-order batting lineup.

CSK retained Moeen Ali for ₹8 crores as the management understands what Moeen brings to the team. Moeen can flexibly bat anywhere and by leading the England side temporarily, Moeen also gains some knowledge on batting responsibly and will probably bat up the order. Ali can also contribute to the bowling, which gives CSK the advantage of having Moeen as a wonderful all-rounder.

Jadeja got the contract of the massive amount of ₹16 crores as Dhoni decided to be on the second number, allowing another player to enjoy the fruitful contract. With Jadeja being the priority for CSK, the franchise can bet on the future captain after Dhoni decides to quit playing cricket and Jadeja can be one of the experienced players in CSK who can lead the team from the front. Jadeja being an all-rounder have performed stunningly last year with his bat and ball. The major role he plays is in the fielding unit as he inspires others to keep up the momentum.

Another player who has been retained by the franchise, Ruturaj has proved to everyone how dominating he can be with the bat. Ruturaj had a successful year in the previous tournament as he was the Orange Cap Holder of IPL 2021 and shall continue with his form.

Robin is one among the 9 former CSK players who will be playing once again for the winning franchise. Robin was witnessed performing well as he replaced Raina when Raina was injured in the knockout stages of the game.

Shivam has been added to the squad and with a possibility of his contributing with both bat and ball. Dube has played well under Dhoni’s guidance in international cricket and shall follow what the master says for a bright career.

The all-rounder champion has been added back to the squad and will be playing once again under Dhoni’s captaincy. Bravo shares a very close relationship with the franchise and the management have shown faith in him by buying him back.

One of the top T20 batsmen Devon has been a fresh addition to the team and will possibly be witnessed taking the role of Faf Du Plessis, to open the innings, unless skipper Dhoni decides to experiment something else.

Chennai did not retain Chahar for the upcoming IPL edition but bought the critical player by breaking their bank. Chahar was sold for ₹14 crores as CSK desperately needed their former bowler who can lead the team from the bowling department.

With CSK having 3 overseas till now in the probable XI, Jordan might get an opportunity to play as he contributes the game as an all-rounder and by buying him for ₹3.60 crores, CSK must have seen some potential in one of the successful England player.

In the third cricket match, the UAE sets a 177-run target for Nepal.

So I’m a Spider, So What? Season 2 Release Date: Check the…

Attack on Titan Season 4 Part 2 Stream: Is It Available on…