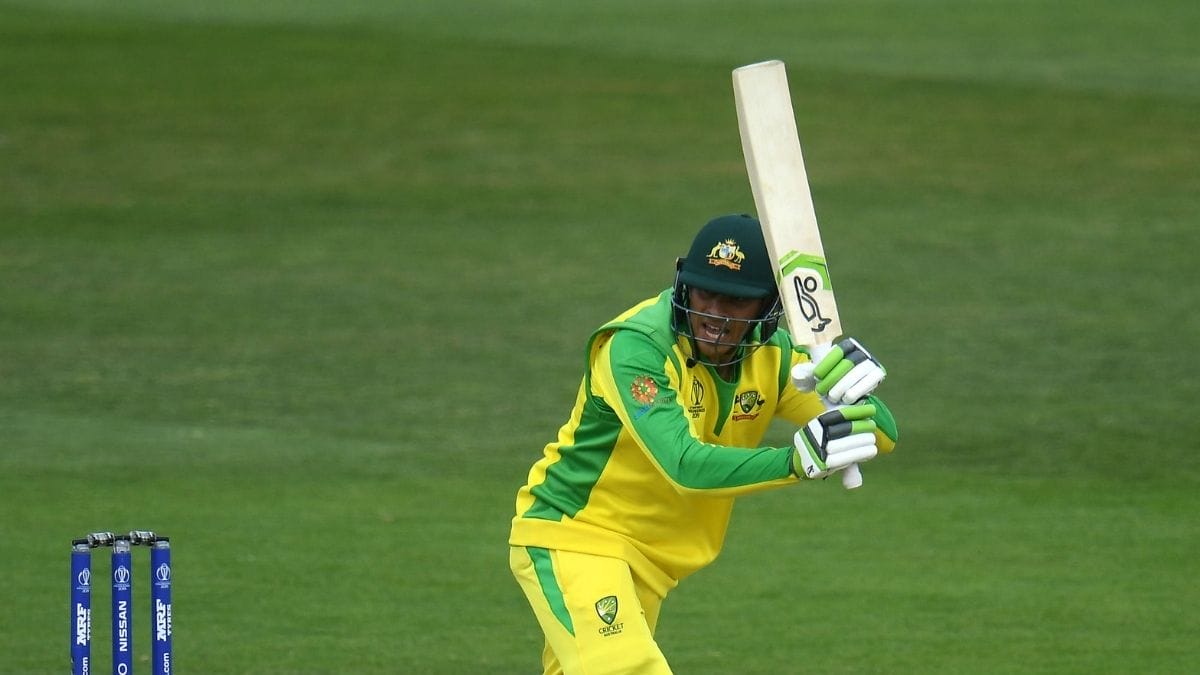 In 2018, Usman Khawaja was a member of the Rising Pune Supergiants (now no longer in the IPL). However, in the 2019 editions, he went unsold, and the Australian cricketer has not played in the Indian Premier League since.

Usman Khawaja, an Australian cricketer, believes the Pakistan Super League (PSL) is similar to the Indian Premier League (IPL) and other T20 tournaments he has played in around the world. While many cricket experts, like Pakistan’s speedster Wahab Riaz, believe the IPL is by far the best T20 league in the world, Usman Khawaja, who just played in the PSL, contrasted the two competitions on his YouTube channel.