Here are the top three players who can impact the team for a successful season. 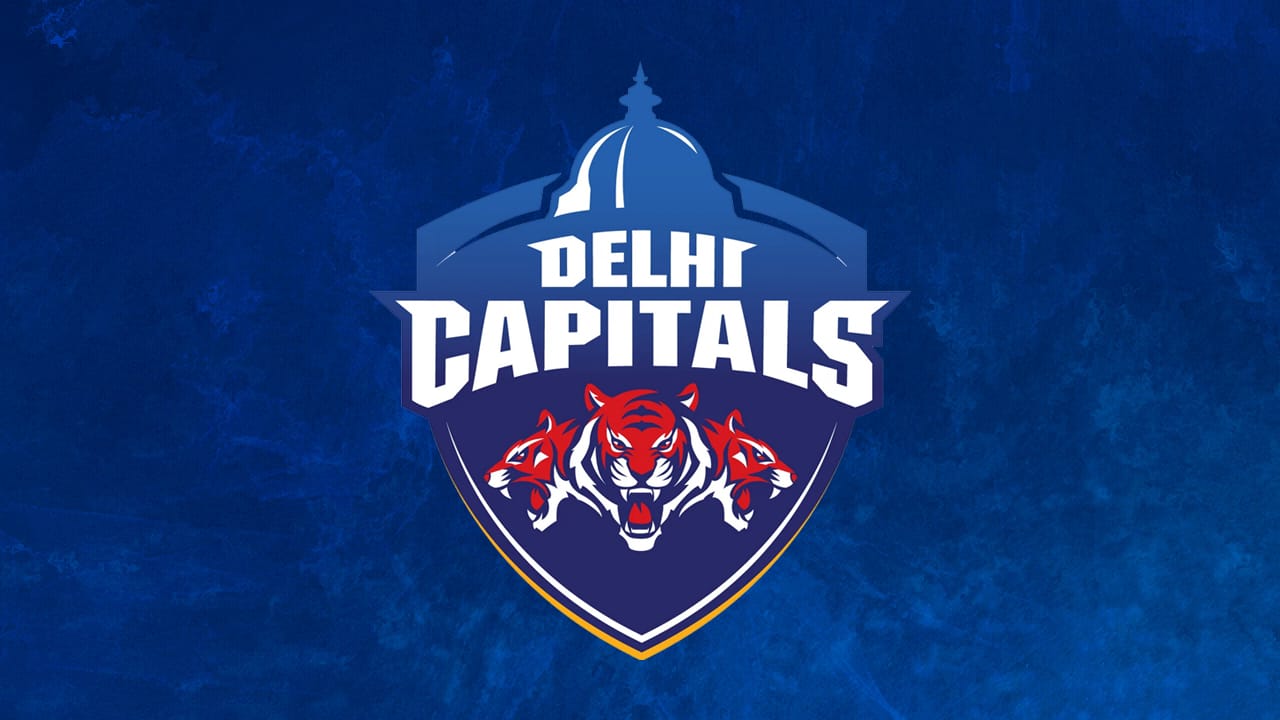 Delhi Capitals with a young captain managed to top the league table last year, despite Shreyas not playing majority of the games as he was undergoing a shoulder surgery. Despite reaching the knockout stage with a the highest points, the team could not reach the Finals. Another year comes by and the Delhi Capitals franchise is one of the franchise which seems to have a successful auction as the team looks very balanced and dominating on papers.

1. David Warner – David Warner was expected to be one of the top sold players in the Mega Auctions, but surprisingly Delhi acquired the Australian opener at just ₹6.25 crores, which can turn out to be dangerous for the other franchisees. If Warner dominates the league, like he has showed the fans before, he can be one of the best picks by Delhi Capitals.

With Dhawan gone, Delhi have found a perfect balance of lefty-righty opening pair, as David will probably be opening with Prithvi Shaw for the upcoming season of Indian Premier League.

Warner has scored 5, 499 runs in his overall career in IPL to date while scoring 4 centuries and 50 half-centuries running at an average of 41.59 and strike-rate of whopping 139.96.

David Warner, an explosive Australian batsman who has long enjoyed his romance with the IPL, had a very tough season in the second leg of IPL in UAE. He was sacked from the captaincy and also slid out of the team. The legendary batsman had to express support to his team Sunrisers Hyderabad through stands.

However, the left-arm opener had made it his mind to move out of Sunrisers Hyderabad and join a new franchise. The hopes have finally turned true when he has been picked up by Delhi Capitals franchise for 6.25 crore.

Thakur’s contribution to his new side, Delhi Capitals will undoubtedly benefit the organisation, as his extensive IPL experience qualifies him as a successful all-rounder. Punjab Kings also attempted to purchase the in-form player, but only Delhi Capitals was successful.

Shardul Thakur is unafraid to describe himself as a true all-rounder.

Thakur has emerged as a player who teams can’t afford to overlook in recent months, based on his performance.

In 2015, he made his IPL debut for Kings XI Punjab before being traded to Rising Pune Supergiants in 2017. CSK signed him for 2.5 crores in 2018 and he has been a valuable member of the team.

His outstanding accomplishments earned him a position in the Indian team, and his contributions have been essential. He’s also developed into the much sharper hitter and is growing into a potential all-rounder.

Shardul Thakur is one of the game’s game changers in the T20 format. He has a propensity for taking wickets and takes critical wickets at crucial times. As a result, many organisations would be looking to add this guy to their lineup.

3. Anrich Nortje – Delhi Capitals have seemed to show trust in the former player of the franchise and buys Nortje back for ₹6.50 crores which is one of the smartest buys by DC. Anrich’s value has been increased by 1200% which is a huge jump for the player in the top-rich league. With Nortje in the bowling unit, the franchise can easily put trust on one of the fastest and successful bowlers for the upcoming games in TATA IPL 2022.

The Fabulous Release Date: Cast, Trailer, What is the Plot…

How Old is Gossip Girl Actress Tavi Gevinson Compared to Her…