The plot centers around Jang Wook and Mu-deok, citizens of the imaginary kingdom of Daeho, whose flaws are revealed as they invariably cross paths. Deok-Yi, an elite fighter trapped in a frail body, becomes Jang Wook’s servant and hidden teacher, assisting him in becoming better than the rumors that surround him. Will they be able to help each other get what they want out of life?

Alchemy of Souls replaces Our Blues on tvN on Saturdays and Sundays at 9 p.m. KST.

According to Netflix, “a powerful sorceress in a blind woman’s body meets a guy from a prestigious family who wants her help to change his destiny.”

The series will run for 20 episodes and will be released twice a week (Saturday-Sunday).

Where to Watch Alchemy of Souls

The tvN series will be available on Netflix worldwide.

Jin Mu tries to entice everyone with the power of the ice stone, which he is unwilling to abandon. Jin Woo-Tak is followed by Park Dang-gu and Jin Cho-Yeon. Jin Bu-abilities Yeon’s are tied to her birth father, but will he be revealed? The queen has begun the alchemy of souls, and Jang Kang has arrived to put things right. What will Jang Uk do about the barrier?

A dressed-up Mu-deok astounds Jang Uk, who hints to a bride-to-be who is about to marry. 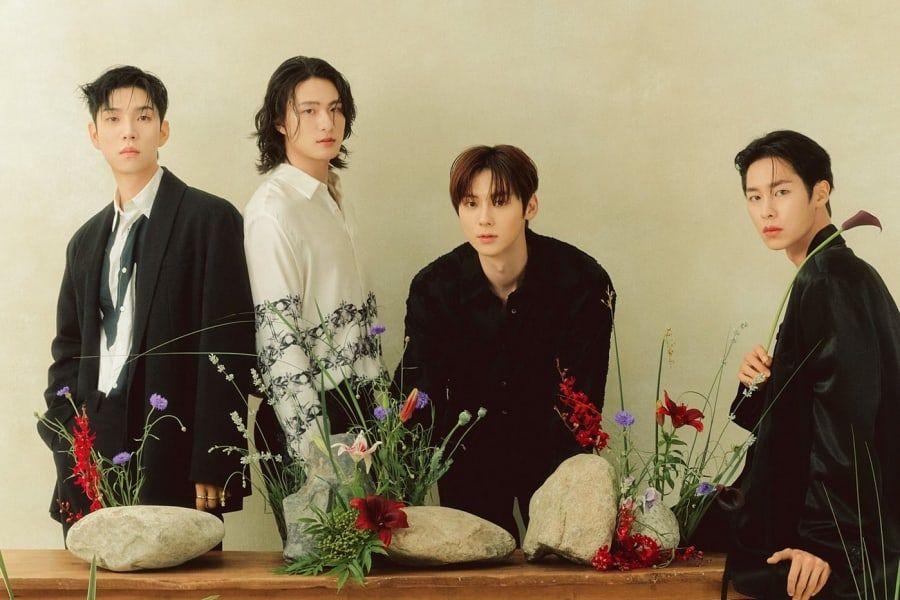 Mu-deok obtains the ice stone that has placed her and So Yi under a barrier enclosing Jeongjingak in Episode 18. She learns that the barrier is the ice stone after meeting the actual Jin Bu-yeon, who warns her of the burden she will have to bear if she utilizes the stone.

But she is resolute, and even if it means bearing the burden of their deaths, she is prepared. Saying her goodbyes and fortifying her determination along the way.

A soul shifter, however, has infiltrated Jeongjingak and is attacking Seo Yul while draining the energy of two other mages. Jang Uk devises a plot that could murder him, prompting Mu-deok to intervene and save him.

She realizes Jang Uk is safe after attacking the soul changer. Their conversations demonstrate that Mu-deok can bear the burden of everyone’s deaths, but not Jang Uk. She refuses to kill him and thus receives another promise from Jang Uk as he approaches her to kiss her. Alchemy of Souls is now streaming on Netflix.

Chambers Season 2: What Will Be the Release Date?

Business Proposal Reviews and Fans Crazy Reactions for the…