As the premiere of Bachelor in Paradise approaches, Bachelor Nation’s singles are eager to mingle. In the fall, the reality dating program will be filmed on the beaches of Mexico with a plethora of eligible bachelors and bachelorettes seeking a second chance at love (and maybe a few Instagram partnerships along the way). There are likely to be some returning players from prior seasons, as well as some fresh faces to throw curveballs. Therefore, here is everything you need to know about Season 8.

ABC has broken all the cardinal laws of Bachelor nation by airing two bachelorettes in the most recent season, namely Gabby Windemere and Rachel Recchia. The Bachelor franchise’s airing schedule has recently been somewhat disorganized. ABC normally typically airs Bachelor in Paradise at the end of summer; however, The Bachelorette(s) got off to a late start this year and will be filling the time period usually held for BIP, which is being rescheduled to replace Dancing With the Stars. 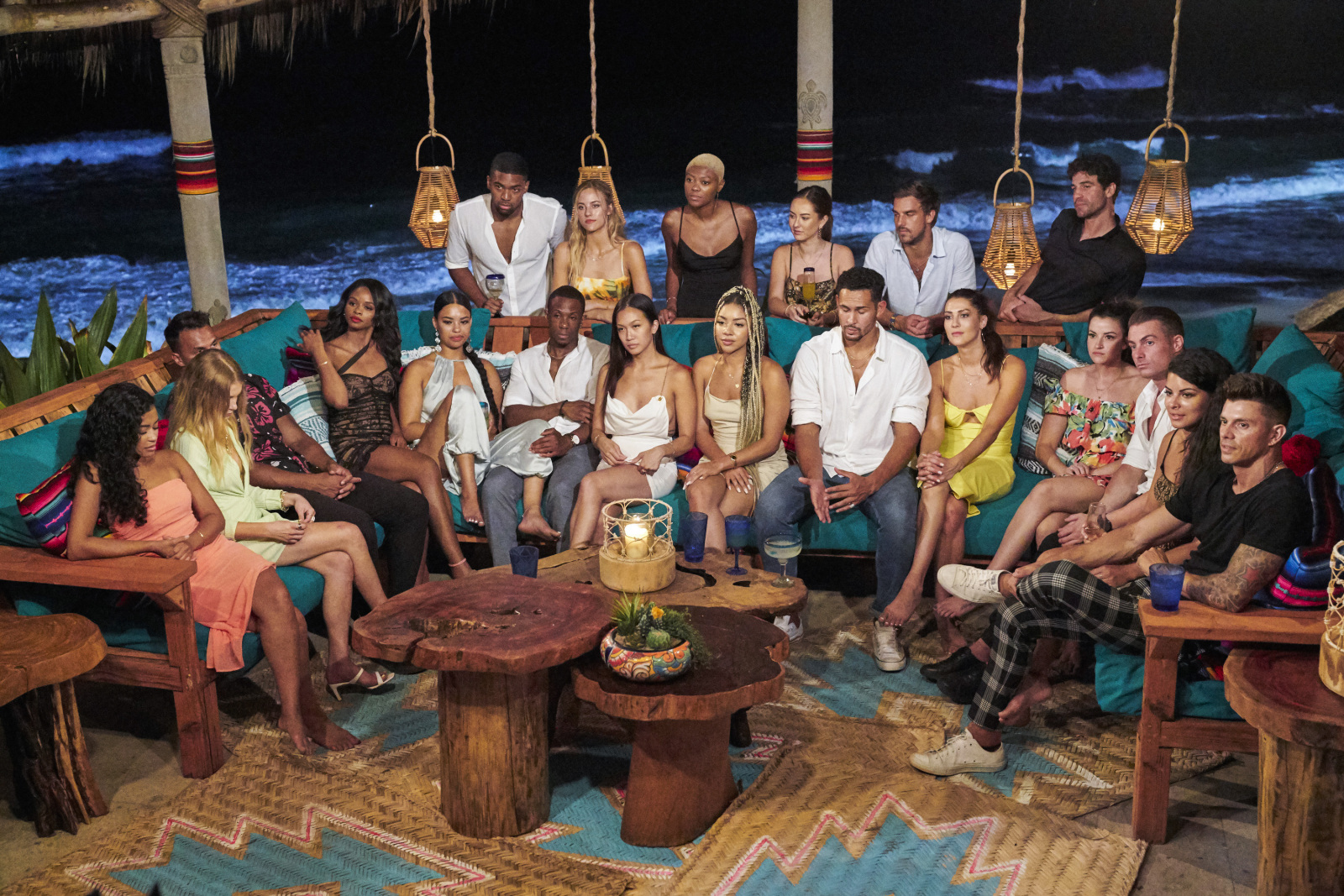 In keeping with the “Bachelor Monday” tradition, the next season of Bachelor in Paradise will premiere on Tuesday, September 27 at 8/7c on ABC. On Mondays and Tuesdays, new episodes will air.

Chris Harrison’s departure from the franchise in 2021 rendered The Bachelorette and Bachelor in Paradise hostless for the remainder of the year. ABC experimented with numerous hosts on BIP during the previous season, with David Spade, Tituss Burgess, Lance Bass, and Lil Jon taking turns as hosts. This year will be a little less crazy (thank God), as Bachelor alum and ex-football player Jesse Palmer will assist the singles in Mexico in distributing roses. In addition, Bachelor Nation’s beloved Wells Adams will return as everyone’s favorite beach hut bartender, ready to offer wisdom as always.

ABC has not officially announced the list of attractive people who will be arriving on the beach this season, but there are rumors circulating about who will be there. Some believe that freshly single Bachelorette Michelle Young may appear, but only time will tell. In any case, the pool of contestants will likely include competitors from her and Clayton Echart’s seasons, as well as potentially some men from Gabby and Rachel’s season, whose finale will show prior to the premiere of Bachelor in Paradise.

Bachelor in Paradise is broadcast by ABC. Hulu streams programs the next day.

The official poster for 2022 was revealed by ABC on August 10 with the motto “Everyone’s Down to Flock” and several suggestive flamingo pool floats. If they sought to catch our attention, they have succeeded.

I can’t believe I’m about to say this…but are you down to flock, Bachelor Nation? pic.twitter.com/aJYgaBdPFh

With the prom approaches, Bachelor in Paradise will soon come to an end. At the beginning of Tuesday’s season 7 finale, Abigail Heringer and Noah Erb acknowledged their separation and opted to leave Mexico individually.

As Paradise came to a close, the collapse of one of the show’s supposedly healthiest marriages caused several of the other ladies to worry about their own relationships. Becca Kufrin told the cameras, “Everyone is questioning what they want out of this, especially since we don’t have much time left.”

The timeframe was further compressed when bartender and temporary host Wells Adams stated there would be no cocktail party and everyone would proceed directly to the rose ceremony. He informed the gathering, “Time is running out in Paradise, and the stakes could not be greater.”

Joe Amabile began the ceremony by presenting Serena Pitt with his rose. Riley Christian then handed his rose to Maurissa Gunn, Kenny Braasch presented his to Mari Pepin, Thomas Jacobs presented one to Becca, and James Bonsall presented him to newcomer Anna Redman. Aaron Clancy presented him to Tia Booth, while Ed Waisbrot concluded the evening by asking Mykenna Dorn to join him in Paradise.

Netflix Glass Onion Release Date Confirmed| Is This Sequel of Knives Out?

An Explanation of How the First Episode of House of the Dragon Ended: The Race to the Iron Throne Begins

The Pilots of Ethiopian Airlines Fall Asleep Mid-Air, and the Plane Does Not Land

Chris Brown’s Net Worth: Are Chris Brown and Rihanna…

How to Watch Yung Miami’s “Caresha Please” Episode With…

Who is the Strongest Marvel Character Villain: Here is Top…

Who Is Joe Budden Dating? Is the Former Rapper In a…