This time, though, the plot grows increasingly tedious with each passing episode. Recently, there has been a tendency among authors to create storylines revolving around serial murderers, and as a result of his newfound passion, a variety of programs in this genre have emerged. Such storylines either fail miserably or anger viewers who have seen excellent serial killer flicks such as “Memories of Murder.”

Indian web series have produced amazing thrillers such as “Paatal Lok,” but when it comes to serial killer stories, they manage to muddle the psychology behind them. Let’s begin our analysis of “Breathe: Into the Shadows” season 2 with the hope that “The Butcher of Delhi” will be followed by other tales.

‘Breathe: Into The Shadows’ Season 2: Recap And Ending Explained

The season begins with a three-year leap to a psychiatric clinic where Avinash Sabharwal’s (Abhishek Bachchan) mental health is steadily improving. The physicians informed us that, since he was doing well, he was permitted to visit his family. Abha Sabharwal (Nithya Menen) and her daughter Siya (Ivana Kaur) brought a birthday cake to the hospital to celebrate Avinash’s birthday. However, shortly after embracing Siya, J. Avinash’s subconscious seized control of his body. 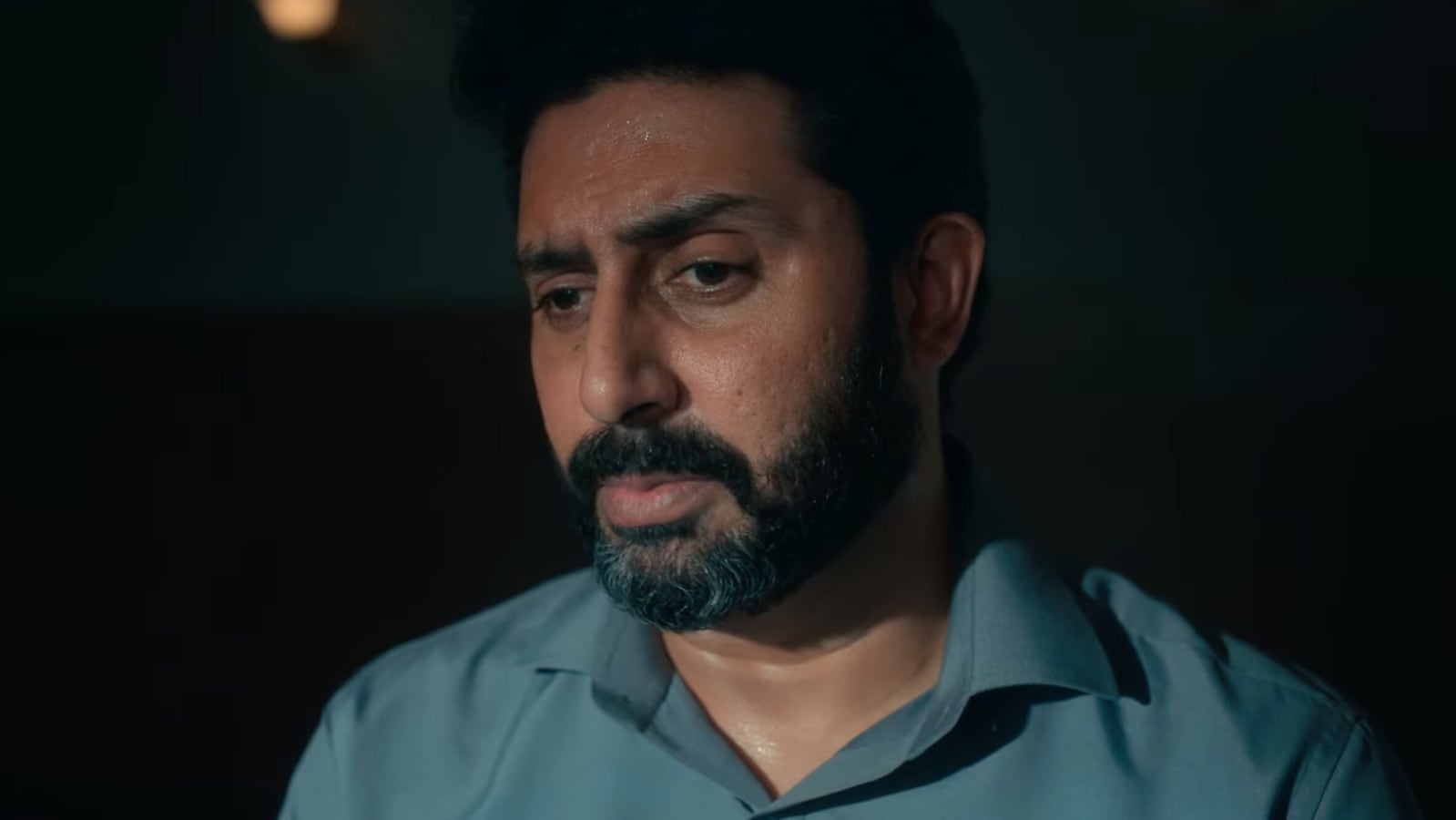 Siya was startled by the fact that J began to embrace her tightly. Later, the physicians informed the family that they believed J had vanished, but he remained concealed for three years in the shadows of Avinash. J coerced Abha into murdering renowned real estate developer Neel Behl. We learned that the representation of Raavan’s 10 heads was the method of J’s murder.

J chose to murder Neel because he exemplified “swarth” (selfishness). It is essential to remember that J did nothing to assist society or anybody else. Avinash’s primary objective was to get revenge on people who had harmed him throughout his life.

Inspector Kabir Sawant (Amit Sadh) was once more assigned to investigate the matter, and he was now pursuing J once more. Why? Well, J escaped the mental institution with the aid of another inmate named Victor Behl (Naveen Kasturia). We learned afterward that Victor was Neel Behl’s son. Victor was tortured by his father, and he witnessed Neel poison his mother to death.

Therefore, he discussed his background with J while they shared time in the mental hospital. J then chose to murder Neel Behl. Neel was perhaps the sole victim of J who had not harmed Avinash, yet he was murdered. Victor had idolized J from the beginning and assisted him in escaping the hospital. Now was his opportunity to repay the favor.

What was he doing? He coerced Avinash into performing J’s objective, and he provided him with whatever he needed for the murders. Kabir was helpless as victims died one after another and he could do nothing about it. 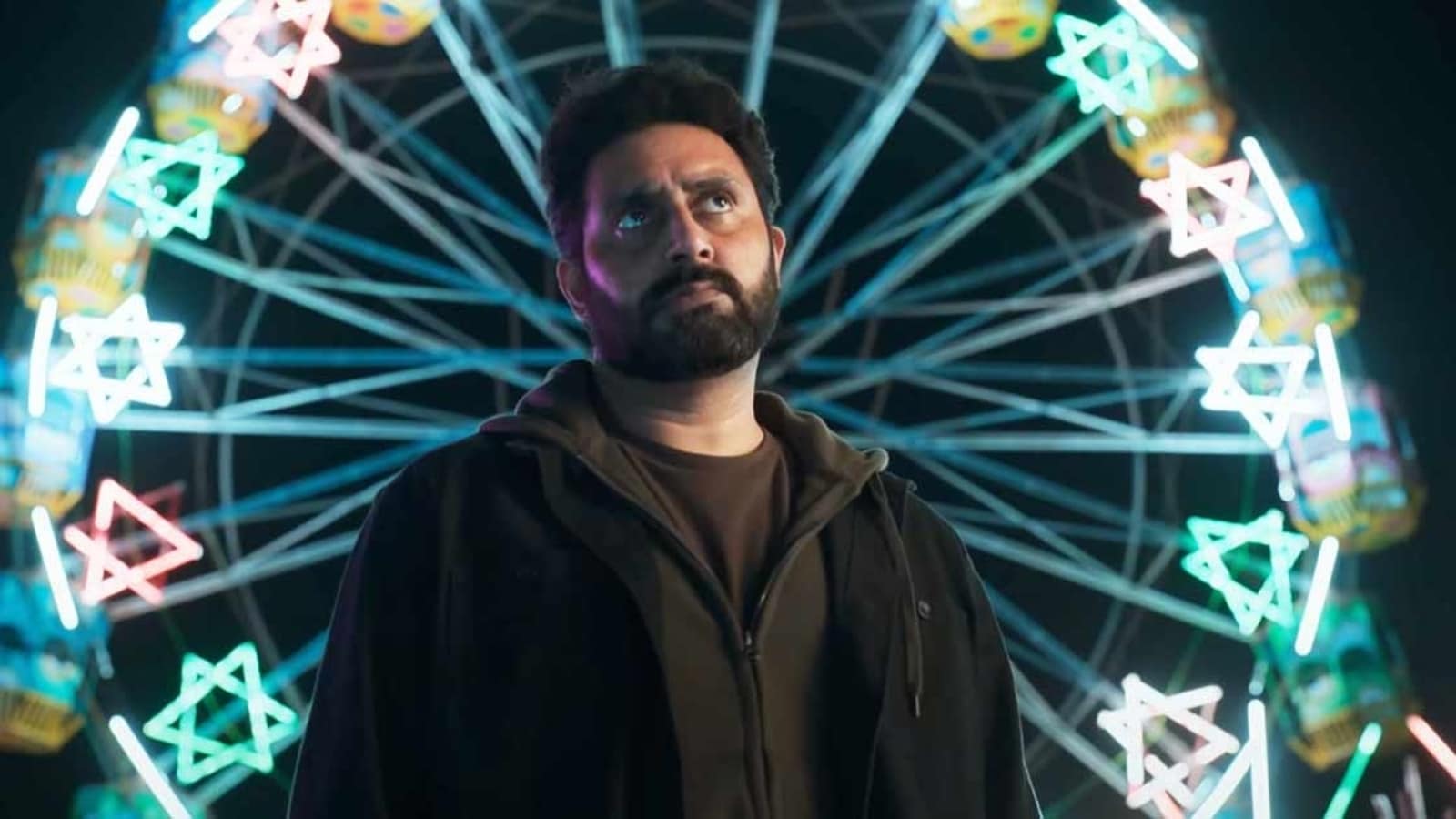 J phoned Kabir just prior to executing the final victim and provided him with information about the victim. Kabir deciphered the clue, and it came out that Abha was J’s last victim. Kabir attempted to rescue her, but he fell victim to J’s trap.

At that time, Kabir’s companions Prakash and Jaiprakash attempted to rescue Abha from J. J was about to pull the gun when Avinash intervened and prevented him from killing Abha. Avinash shoved Abha away from him, and a massive explosion caused us to believe that Avinash had perished. However, toward the conclusion of the last episode, Kabir realizes that Avinash is still alive and living overseas with Abha and Siya.

Will There Be a Frozen 3? How Does Frozen 2’s Ending Set Up the Third Movie?

How did J assist Avinash and Abha in commencing a new life?

In the midst of these murders, Dr. Siddharth followed Victor’s trail and discovered the location where J and Victor had plotted all of the murders. J noticed Siddharth and murdered him before he could gather proof or talk with Kabir about it. Victor then informed J that he would not have consented to murder an innocent person such as Siddharth. At the conclusion of the episode, however, we find that Doctor Siddharth and Abha had an affair that Avinash was unaware of.

Now, we understand that J’s sole objective was to safeguard Avinash from everyone who had harmed him. However, J had assured everyone that once he had slain ten individuals, signifying Ravana’s ten heads, he would vanish forever. J also knew that the police would not let Avinash go so easily after he was gone. To enable Avinash to have a carefree life after all the difficulties, everyone must assume he has died so he may begin a fresh life someplace else with a new name. 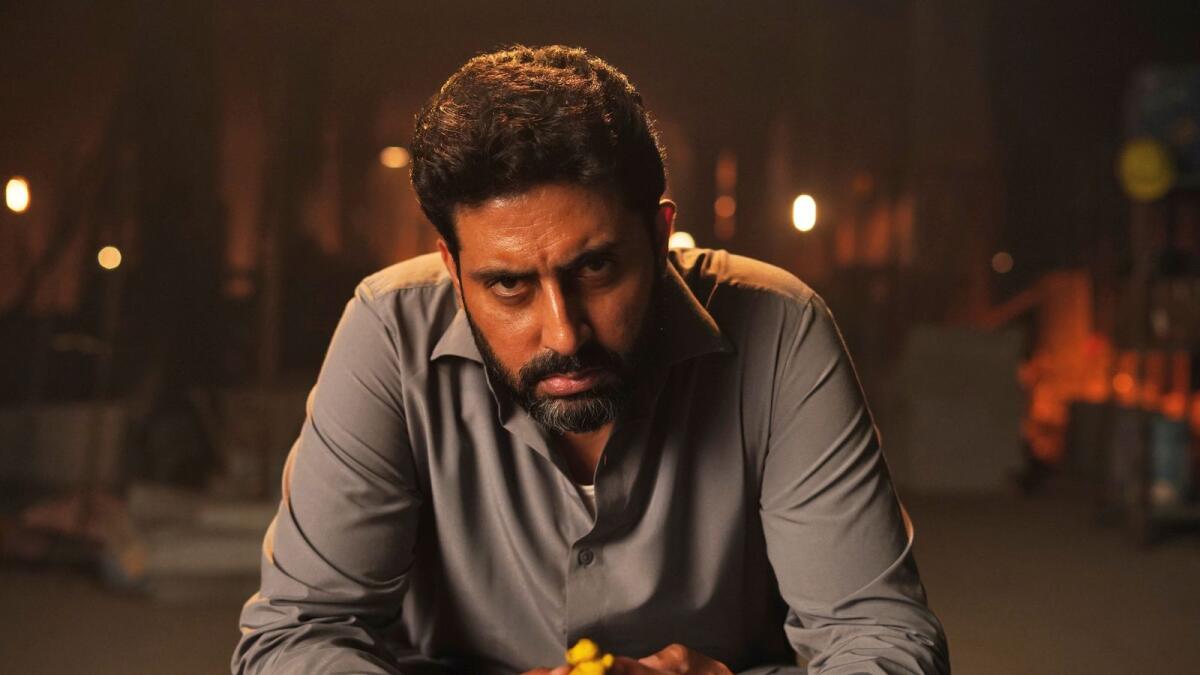 J had previously purchased a property with a number in another country. Shirley presented J with the deed to residence number C-16 (Saiyami Kher). J had everything arranged for Avinash from the start so that he could live a peaceful life away from the commotion. Therefore, he placed Siddharth’s body at the bomb site and covered it with matching clothing. Then, immediately following the explosion, when the police discovered the body, they sent it for an autopsy. There, we observe Gayatri Mishra, one of J’s followers, doing an autopsy on the deceased. Gayatri realized that the body was that of Siddharth.

She falsified the test results, leading everyone to assume that Avinash had perished in the explosion. In actuality, though, Avinash was living peacefully with Abha and Siya, distant from the police, including Kabir. J and Abha devised a flawless strategy to aid Avinash in escaping justice for these killings. Abha never had an affair with Dr. Siddharth. She just carried out the plan to convince Kabir and everyone else that J had died beside Avinash. But everyone was duped by J.’s excellent scheme, however unclear it was in fact.

What Can We Anticipate From Season 3?

Kabir never allows a criminal to escape justice. Avinash had murdered too many individuals, so Kabir would never allow him to wander freely. In the future season, assuming there is one, Kabir will pursue Avinash overseas. This time, J would develop a terrible plan to protect Avinash and his family from Kabir’s grasp. It would be intriguing to see if Kabir is ultimately capable of stopping J.

How Many Games Are There in the MLB Season?

Who Is Alyssa Miller? Also Check Out Intersting Facts About Her

Will Sanju Samson find his path to the World Cup?

Jason Oppenheim Net Worth: Journey From Law Graduate To…