Maya Hawke of Stranger Things and Camila Mendes of Riverdale will head the ensemble of the new Netflix film Do Revenge, a dark comedy set in high school.

Do Revenge is a film directed by Jennifer Robinson of Someone Great about two high school students who band together to defeat the school’s top bullies. 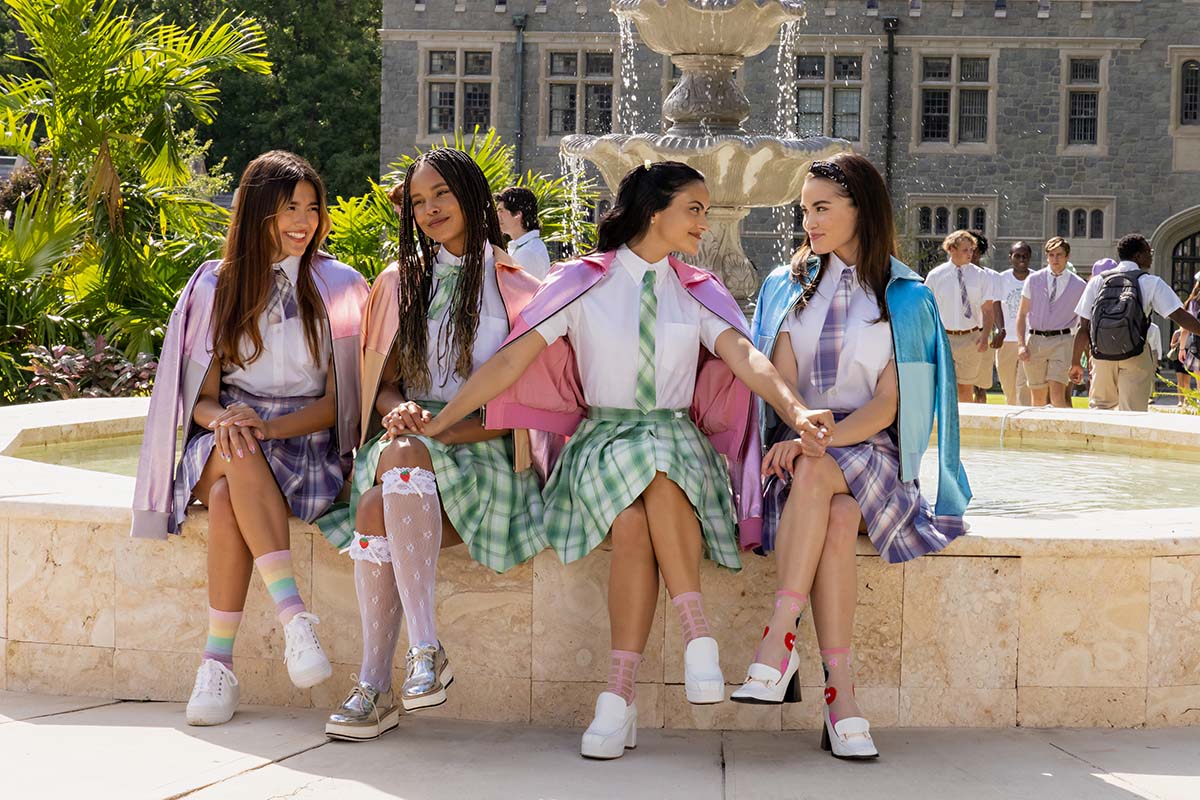 The film stars some of Hollywood’s most popular teen actors, and Este Haim composed the soundtrack. You should not miss it.

Do Revenge information is available in thetoughtackle , including the film’s release date, cast, trailer, and plot.

Do Revenge is the ideal end-of-summer film that you should not miss.

According to what to Watch, Do Revenge will be available on Netflix worldwide as of Friday, September 16th.

Do Revenge is only available to Netflix subscribers.

Do Revenge trailer is Already on youtube Netflix Channel, Check out Trailer given below:

Who Stars in Do Revenge on Netflix?

Do Revenge features a number of former Netflix stars from Stranger Things, Riverdale, Outer Banks, and other shows. 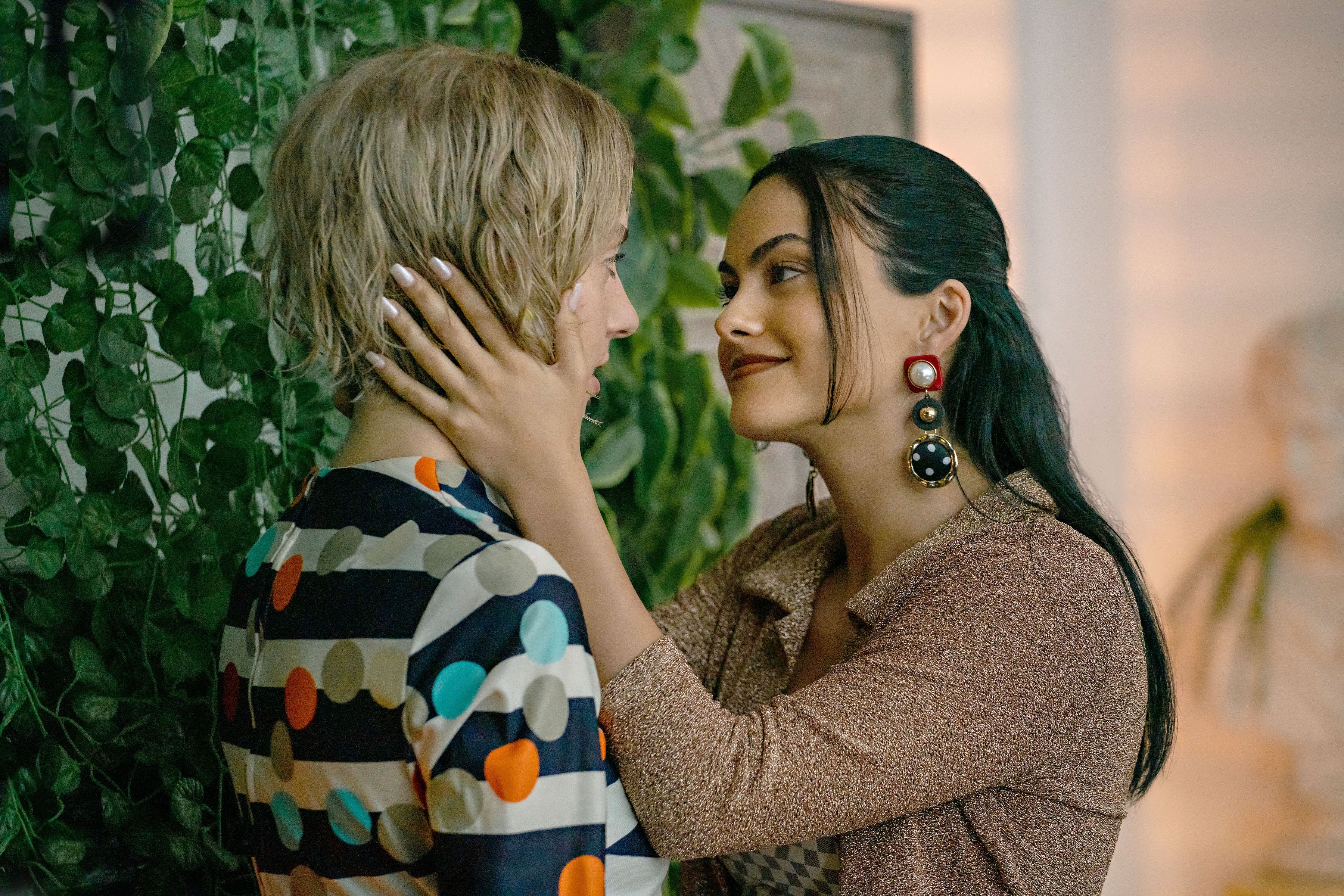 Do Revenge is a humorous dark comedy set in the turbulent high school environment. 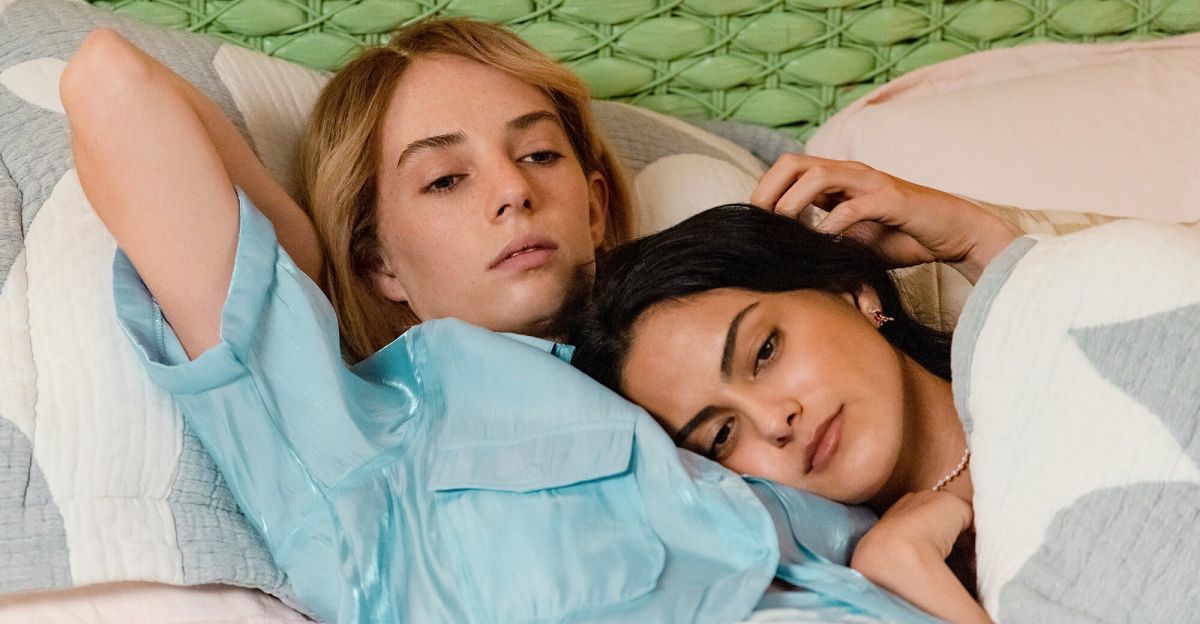 Drea and Eleanor join together to defeat those who oppose them. Drea is pursuing her lover for leaking her sex tape, while Eleanor wants to stop the girl who outed her by spreading a malicious rumour.

However, instead of pursuing their own bullies, Drea and Eleanor agree to pursue the bullies of the other.

Netflix’s official synopsis for the film teases: “After a secret encounter, Drea (Alpha, former it girl) and Eleanor (beta, new alt girl) join forces to pursue their respective bullies. Do Revenge is a twisted Hitchcockian dark comedy showcasing young girls as the most terrifying protagonists.”

Do Revenge writer, director, and more

Read More: Alone Season 10: What Will be the storyline?

After Breakup With Victoria Brito, Kris and Braunwyn Windham-burke Are Seen Holding Hands

Demi Lovato, a Singer, Explains Why She Has Resumed Using…