The third season of DOTA: Dragon’s Blood tells a deeper fantasy story about our brave heroes, but its ending may leave people with more questions than answers.
Mirana and her friends go on a rough journey to save the world, and there may be important details you missed to fully understand what happened to the characters in season 3.
If you need a quick summary of what happened at the end of Dota Dragon’s Blood season 3, here it is.

If you haven’t seen DOTA: Dragon’s Blood book 3, this will give away a lot.

How and why did Mirana start the Forge? 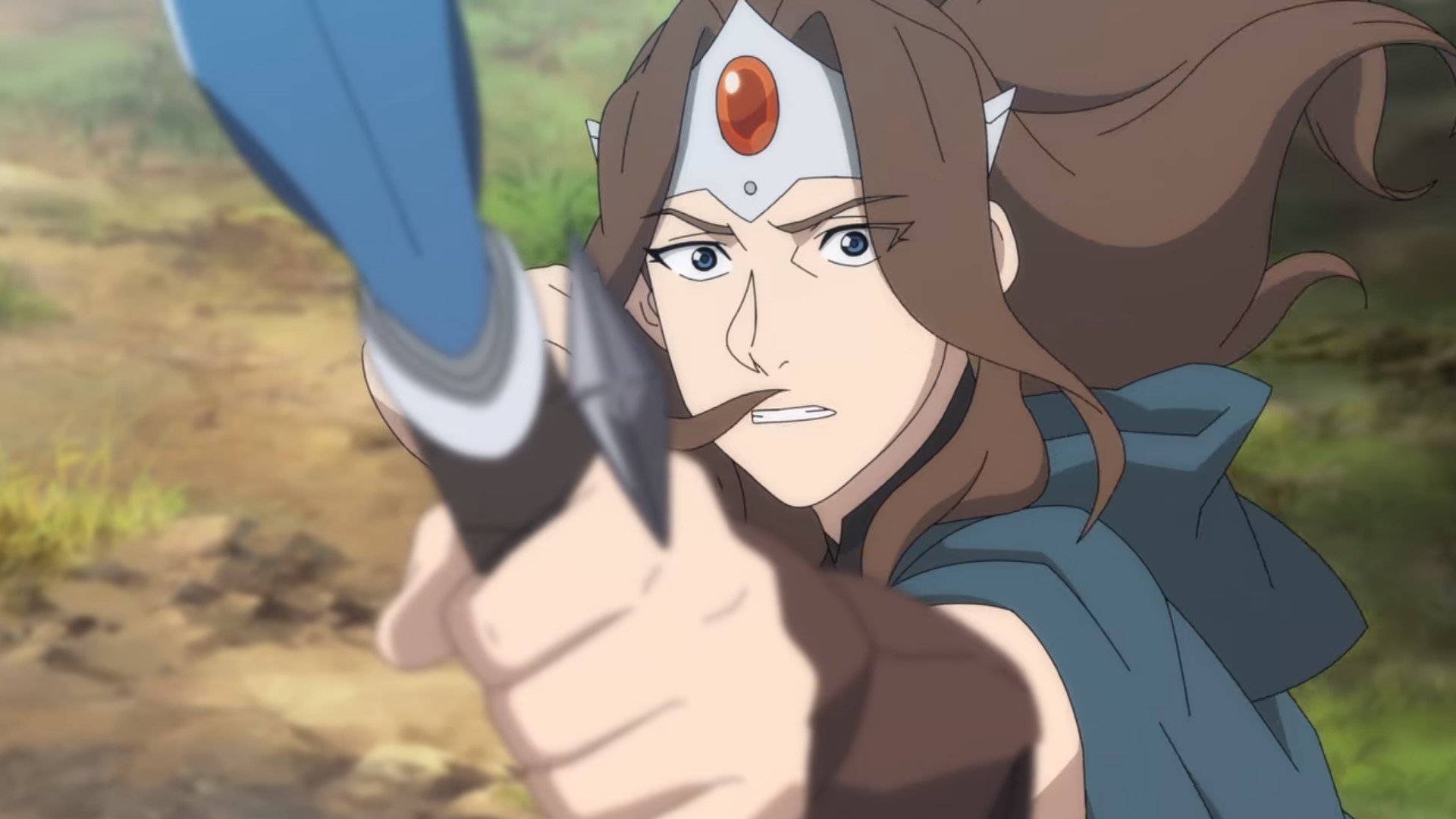 The end of book 3 puts Mirana in a tough spot. She has to decide whether to save her friends or go back to her old life.

As the God-Empress of the Sun, she knows about her past lives and has a divine link to the Pillars of Creation, which are also called the eight Eldwurms. This lets her use a Forge to put the world back to how it was before the Mad Moon exploded and make it safe again. Unfortunately, this is the same world where Davion, his lover, and Marci, his best friend, are both dead.

Mirana decides to change the world back to how it was in the end because it’s the only way she can save the people she cares about. She then says goodbye to her friends, especially Marci, whom she calls “the best parts of me in any universe.”

As they turn on the Forge, Mirana stops the process for a moment because she is afraid she will be the reason Davion dies a second time. The Dragon Knight tells her it’s his choice and that all he cares about is how people remember him.

Mirana lets go of the other universe and go back to her own world, where she finds herself holding Davion’s dead body after Fulfill.

As she mourns the death of her lover, Fymryn, who is now the Moon goddess Mene, suggests that they build a new world together.

What was the shopkeeper scene all about? 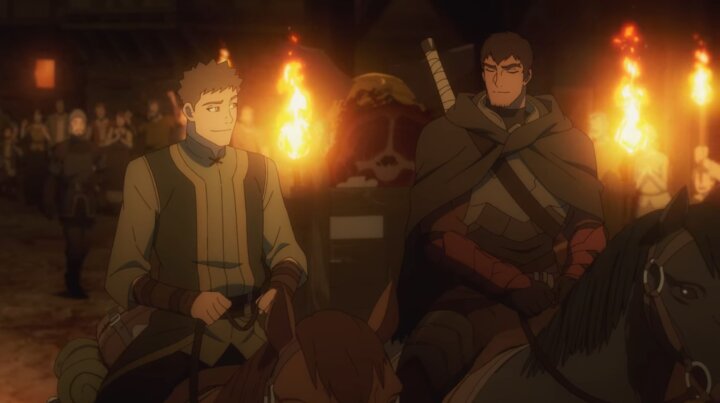 In the last episode, the shopkeeper shows up again to tell a little secret about the Empress.

Mirana finds the Archronicus when she and Mene go to Invoker’s Tower. This is the spell book that Filomena used to learn about the Mad Moon.

Knowing that this information could cause more chaos, she gives the Archronicus to the shopkeeper to keep safe. He takes it as a “divine favor” and keeps it safe. The shopkeeper also asks if she found everything she was looking for, which makes Mirana hold her stomach, which may be a hint that she’s pregnant with Davion’s child.

Even though they didn’t say much in the scene, their children could be a big deal in season 4. With Davion’s strong connection to Slyrak and the Eldwurms, the child could be a future vessel and have the power of Hybrion, the transformation of all eight Eldwurms into a single creature.

How did Invoker bring back Filomena? 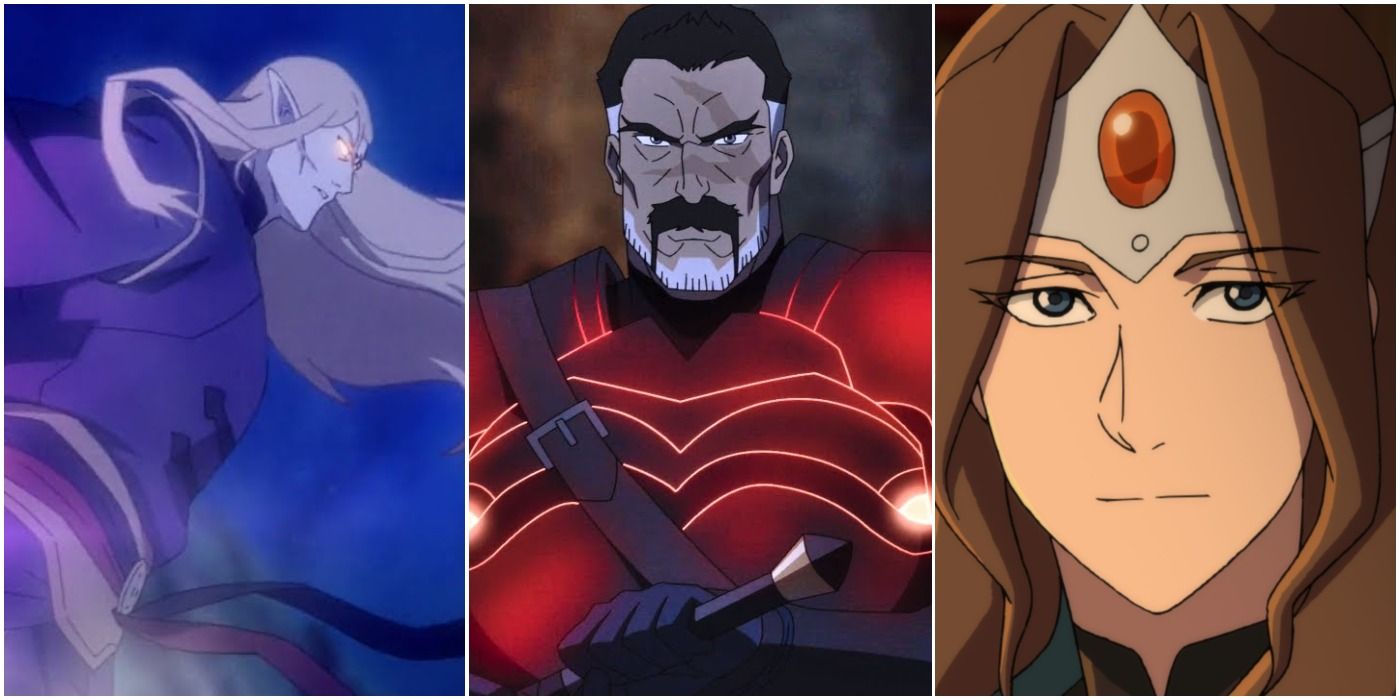 Even though the last time anyone saw Invoker, he was sad at Foulfell, it looks like the magician still has a few tricks up his sleeve.

In the last scene of DOTA Dragon’s Blood season 3, it is shown that Filomena is still alive, but that she still has a disease that can’t be cured. She can heal herself with a field of flowers that surrounds the tower that her father built. In the end, the little elf says the same thing her parents did: “Do you love me?”

Even though seeing Filomena in the original reality might seem like a miracle, her return could have been part of Invoker’s plan all along.

In the first episode of book 3, Terrorblade talks with Invoker and offers to trade the rest of the dragon souls for “an eternity of flowers.” Even though the magician turned down Terrorblade’s offer at first, he secretly went through with it by giving all of his souls to Davion, leaving the bad guy with only one target in the fight.

Even though he turned on Terrorblade, Invoker stuck to his second claim that Filomena would not live in a world made by Terrorblade. Mirana just so happens to have made the world where the father and daughter live right now. Coincidence? I doubt it.

Now that Invoker has finally done what he set out to do and brought Filomena back, the writers can expand his role in the story. It would be great to see a kinder, less self-serving side of the mage.

Curb Your Enthusiasm Season 12: When should we expect it to release?

After a Podcast Interview, Serena Williams Refers to Meghan Markle as a “Dear Friend.”

Who Is Dua Lipa’s Boyfriend? Dua Lipa may be dating…

Who is J B Smoove Wife? What is JB Smoove’s…