Finally, in the third season of Emily in Paris on Netflix, we get to catch up with Emily and her antics in the City of Lights again. On December 21st, we were treated to the premiere of season 3 of Emily in Paris, and we’re in luck since season 4 is also on the way.

The second season of the Netflix original series premiered in December 2021, and by January 2022, the show has already been renewed for a third and fourth season. The romantic comedy has done very well with viewers despite mixed reviews from critics.

We are discovering more and more about Emily in Paris season 4 as fans binge-watch season 3. All the information we have so far is compiled here, including the latest on filming, a potential premiere date, and the possibility that Season 4 will be the final.

The fourth season might potentially arrive on Netflix considerably sooner than December 2023 if filming ended simultaneously with the third season. Season 4 could still need to be shot in the summer of 2023, so another late-year premiere is possible.

Who is the Cast Member of Emily in Paris Season 4? 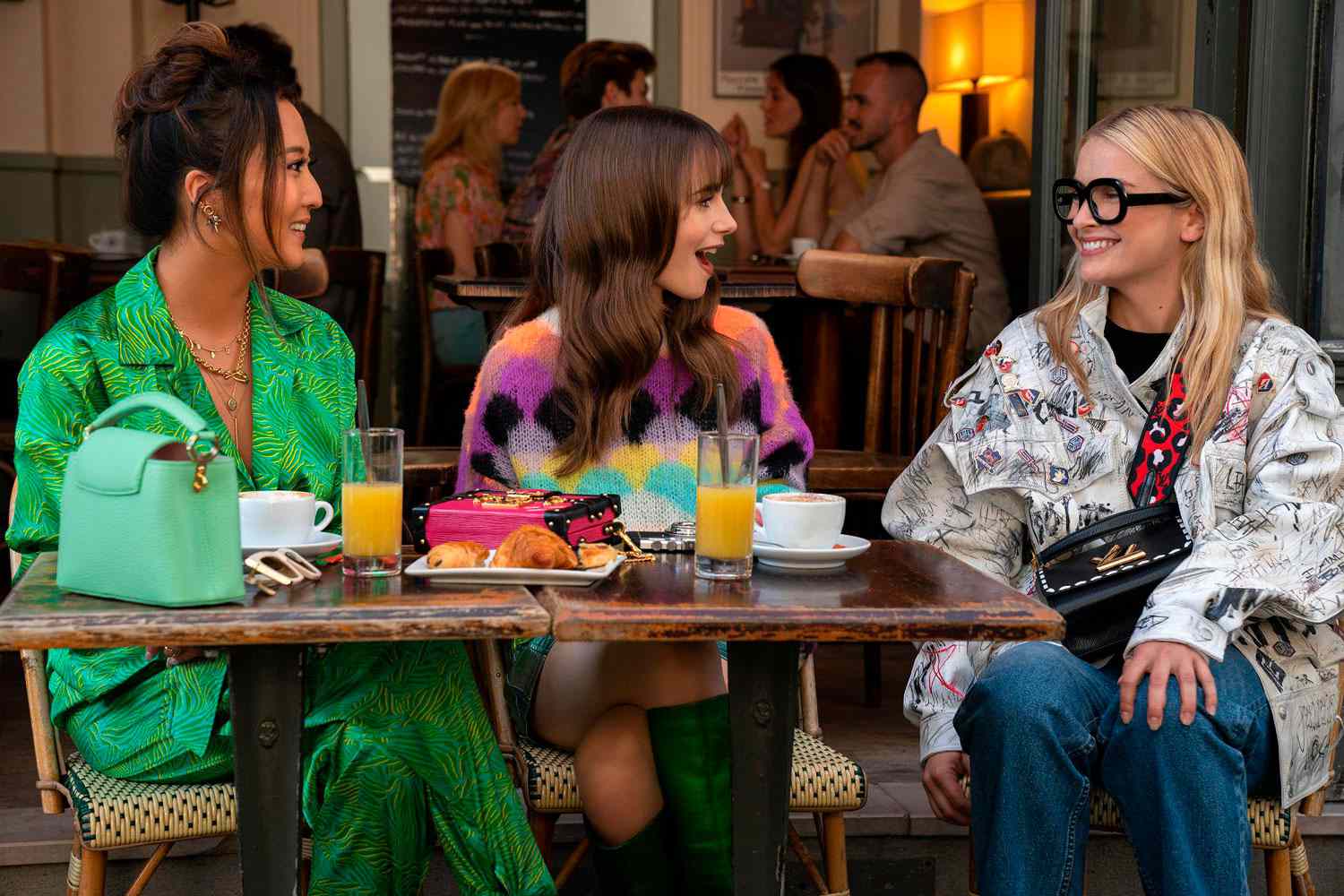 ‘Emily in Paris’ Renewed For Seasons 3 and 4 at Netflix https://t.co/mvxVqKLFbO

Kevin Dias is back as Benoit, and Kate Walsh is back as Madeline Wheeler, Emily’s boss who lives in the United States. As soon as we know who will be in season 4, we’ll let you know.

What Could We Expect From Emily in Paris Season 4?

In the climactic moments of the third season, Camille betrays the agreement she and Emily made with Gabriel by abandoning him at the altar.

Emily and Gabriel’s feelings for one another, which they have been trying to conceal from one another, have all of a sudden come out into the open. Additionally, Alfie abandons Emily since he does not want to be her second choice 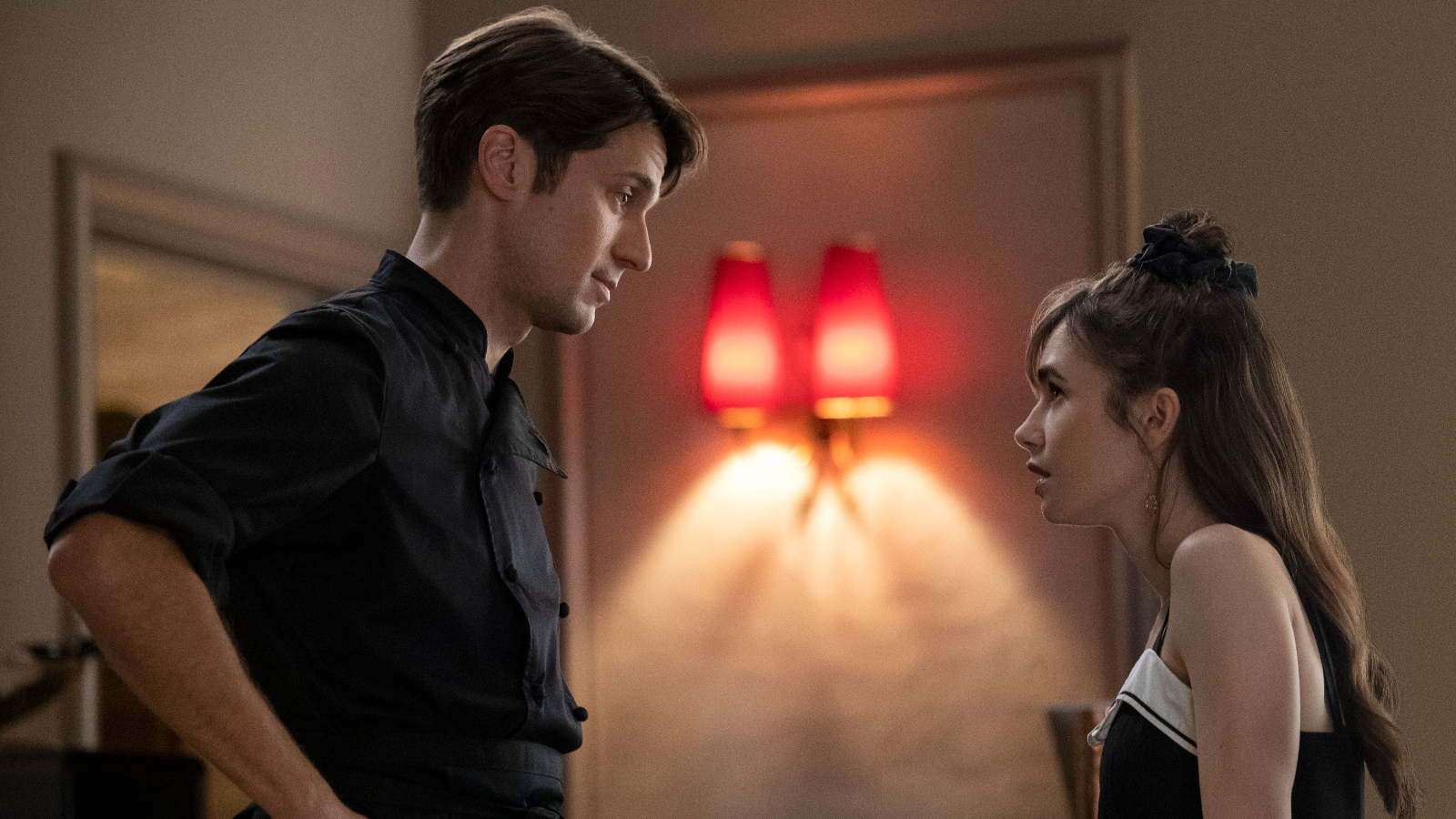 After the wedding, during an open and honest conversation about Emily and Gabriel’s affection for each other, Gabriel drops the bombshell on Emily that Camille is pregnant with their child. Emily is stunned. The fourth season of Emily in Paris will undoubtedly deal with the problems that are brought on by the newly complicated dynamic that exists between Emily, Gabriel, and Camille.

Is Emily in Paris Season 4 the Final Season?

Emily in Paris season 4 will not be the final season, according to Netflix. However, it’s fair if some fans have grown tired of the two-season renewal, which is being shot back-to-back. In some circumstances, this could mean “last season.”

Also read: Will Creed III Be Scheduled for March 2023? Is Michael B. Jordan Returning for Season 3?

When is Emily in Paris Season 4 Filming?

Filming for Emily in Paris season 3 began in June 2022 and based on how long season 2 took to film the previous year, we expected to be finished by the end of summer. The series, however, continued to be produced.

‘Emily in Paris’ Renewed For Seasons 3 and 4 at Netflix https://t.co/mvxVqKLFbO

Variety announced in September 2022 that Emily in Paris seasons 3 and 4 were filming concurrently. Although no new information about the fourth season’s production plan has been disclosed, season 4 could have already begun filming.

However, Netflix has not confirmed whether seasons 3 and 4 were shot concurrently. We’ll keep fans updated as soon as Netflix or the cast publishes new information about season 4’s filming schedule and status!

Young Royals’ Third and Final Season Has Been Renewed…

Are You the One Season 9 Episode 1 Release Date, Time &…