God’s Crooked Lines Ending Explained: Why and Who Killed Romulus?

GOD’S CROOKED LINES ENDING EXPLAINED: One of the best tools a filmmaker has is the ability to lie. Since the beginning of psychological thrillers, masters like Hitchcock, Scorsese, Polanski, and Christopher Nolan have used a lot of tricks to keep their twisty plots going and keep the audience on the edge of their seats the whole time.

God’s Crooked Lines, which is based on a book by Torcuato Luca de Tena with the same name, shows how good of an illusionist Oriol Paolo is.

At the center of this movie is a complicated story that cuts through different layers of reality. Even though almost all of the puzzle pieces fit together, the picture is still not clear and is always changing.

But it’s not easy to keep the audience’s attention during all this chaos. Paulo does this by using clear, sharp direction, haunting cinematography, and an amazing performance from the cast.

Two hours and thirty-five minutes is a long time, but it seems like it goes by in the blink of an eye. Still, there are details in the plot that can only be understood in hindsight. This essay is an attempt to break down the film’s jumbled plot and see all the different ways it could have gone.

Alice thinks that she would have to go to the bank herself to see her bank records, but neither Castello nor Arellano could get her out of jail. She made a plan to get away. With the help of Ignacio and a few others, she left her cell and hid in the toy workshop.

Alvar found out and told the nurses and other people who were there. Alice told Ignacio what she was going to do, and she asked for his lighter. She waited until the end of the day in the toy shed. 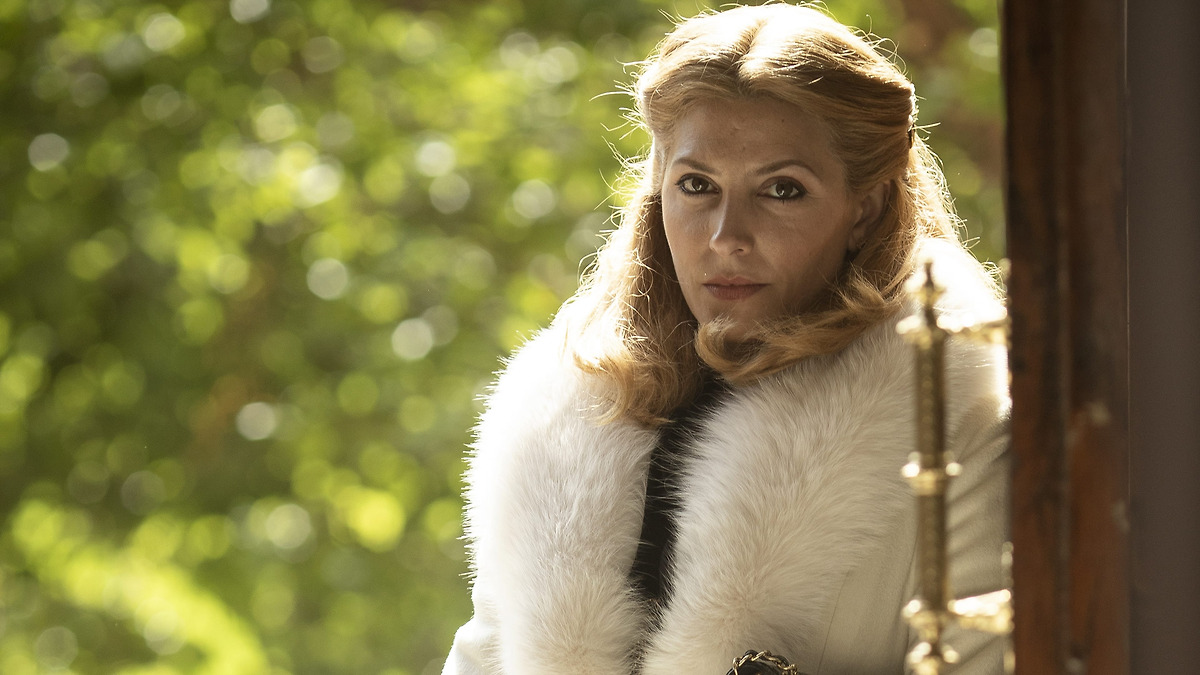 Then she filled the shed with paint thinner and lit it on fire. Ignacio saw flames coming out of his room, so he got out of his cell and started unlocking all the other cell doors to make people forget about it.

At this point, the viewer realizes that this is that bad night where the story kept going back and forth in time. All of the patients are outside and causing trouble. It’s pouring like crazy outside.

But Alice slowly finds a way out of the chaos, which is a blessing. In the meantime, Ignacio finds a badly hurt Romulus in his cell. He tries to help him, but it’s already too late. Soon, the police will find his body. Ignacio will hide, and we’ll go back to the scene before.

Alice makes it to the facility’s edge, where a woman in a car asks her to open the gates. She says that she is the coroner who has come to look into the death. Alice is confused because she has no idea that anyone has died. 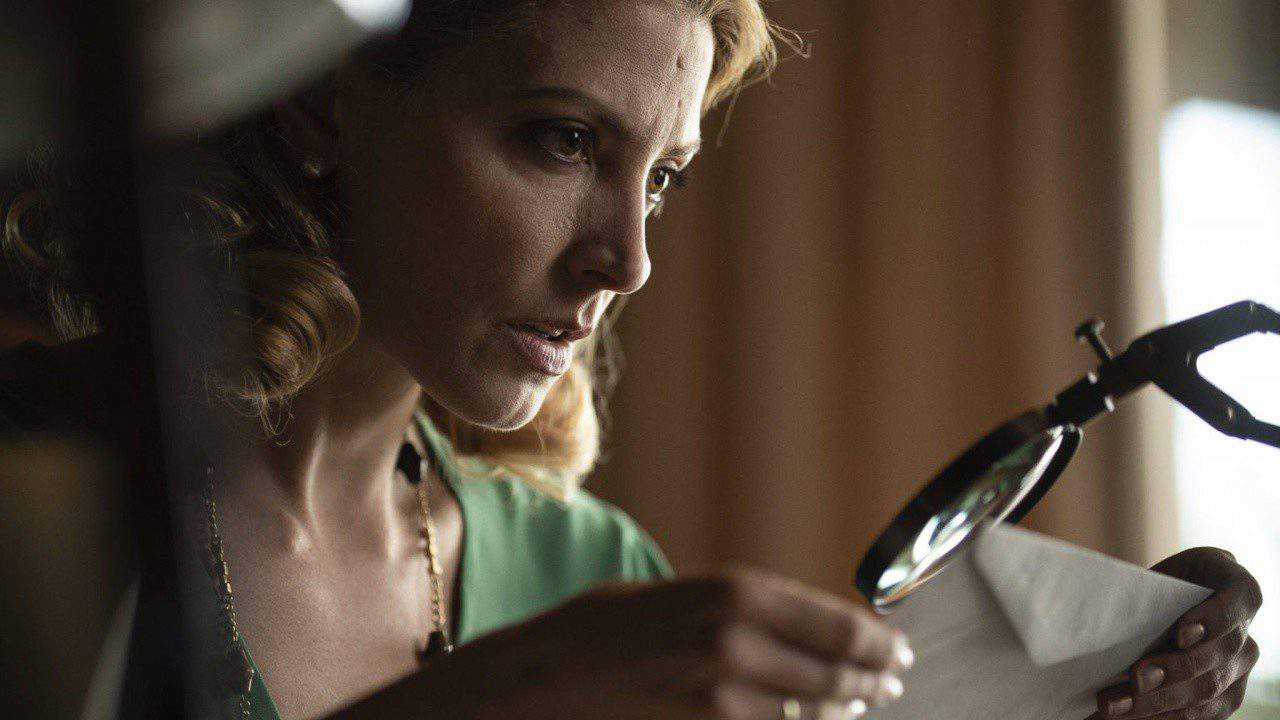 The Eternal Daughter Ending Explained: What Happened to Julie?

But she goes along with it and opens the gate. She was about to leave when the woman asked her where the men’s ward and Romulus’s cell were.

This makes Alice change her mind, which hurts the woman and makes them trade clothes. Then he goes back into the building as a coroner and looks at Romulus’s body.

Alvar and the chief don’t know about this change until the servants tell them that Alice has been found. Even though the woman is wearing the uniform, Alvar confirms that she is not a patient at his facility. The chief steps in and tell her that she is the coroner.

WHY AND WHO KILLED ROMULUS?

Alice is in the room where Alvar and the chief find her. She says the elephant man killed Romulus, and Romulus’s broken bones show that his body was crushed by something heavy. 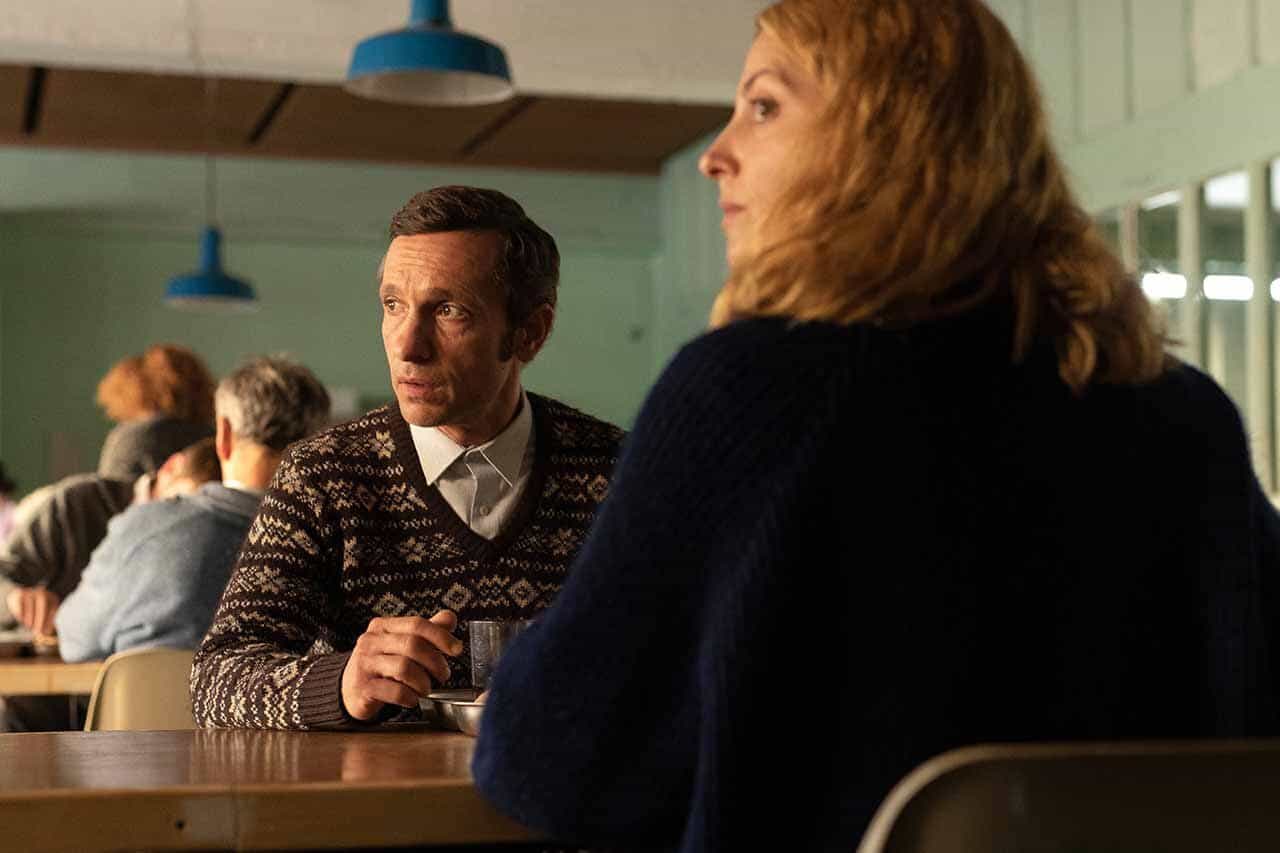 When the doctors find deep cuts in the elephant man’s hands from the glass shard, they agree with this idea. He was taking revenge for the death of Luis Ojeda, who had been killed by Romulus when he tried to get Alice to do what he wanted.

He was also in love with the girl Romulus kept close to him and called his little sister. Romulus had taken away everything that was important to him.

IS ALICE CRAZY OR NOT?

The chief of police says that all of Alice’s money has been taken out of her bank accounts. The next day, a trial takes place, and everyone agrees that Alice is not crazy. Alvar loses his job as director, but he keeps saying that it might be the worst thing the medical board has ever done.

Just as Alice starts to enjoy her victory, Alvar tells her that he got a call from Dr. Donaldio, who had been on vacation with his wife, the night before. He has said that there is no conspiracy and has also agreed to come to the trial. As Alvar walks out of the trial, Dr. Donaldio walks in. This is the same man who brought Alice here.

The Triangle of Sadness Ending is Explained: What Occurs to Carl and Yaya?

Since the ending doesn’t say anything for sure, you can think about what it could mean. Even if we think Alice is crazy, that doesn’t explain why she stole money. Also, why did Alvar announce Donaldio’s phone call and presence only after he had lost all credibility? Did he find it funny to make fun of the medical board? Unlike, but possible.

Another crazy idea is that Alice never got better from the shock treatment, and all she has after that is a complicated dream in which her mind solves its own puzzles. Or, she could be falling for yet another conspiracy, in which Alvar uses his last trick, planting the last seed of doubt in the minds of the board members.

Even though there are a lot of different ways to think about the movie, I thought that Paulo’s most important achievement was making us question the nature of these ideas. He also has the nerve to say that logic and reason are made up by people by making them into toys. He gives the age-old art of deduction a new twist by showing how unreliable the human mind is.

Revenge of Others Ending Explanation: Is It Happy or Sad for Fans?

Is Steve Lukather Gay or Not and What is His Statement on Not Attracted to Black Men?

Dane Cook Net Worth: What Is the Comedian’s Actual Net…

Hospital Playlist Season 2: When Will The Season 2 Be…

Don’t Worry Darling: a Compilation of What All We Know…

Ginny and Georgia Season 2: Everything We Know So Far?