Henry Cavill confirmed his departure from “The Witcher” series in October, with Liam Hemsworth taking up the character of Geralt of Rivia in the fourth season.

Fans and critics praised Henry Cavill‘s portrayal of the dashing, guarded, dedicated, and compassionate character in The Witcher. Cavill is a huge fan of novels and video games.

Cavill repeatedly voiced his hope that Geralt will develop into a more empathetic and affable character in season 2, as opposed to the growling white wolf from season 1. Due to creative disagreements, the creators of The Witcher opted to develop the lore in a manner that suited them.

Fans believed that Cavill’s exit from “The Witcher” indicated that he was entirely committed to his return as Superman. However, it was recently announced that studio executives James Gunn and Peter Safran decided to replace him with a younger version of the legendary character in their next “Superman” film. 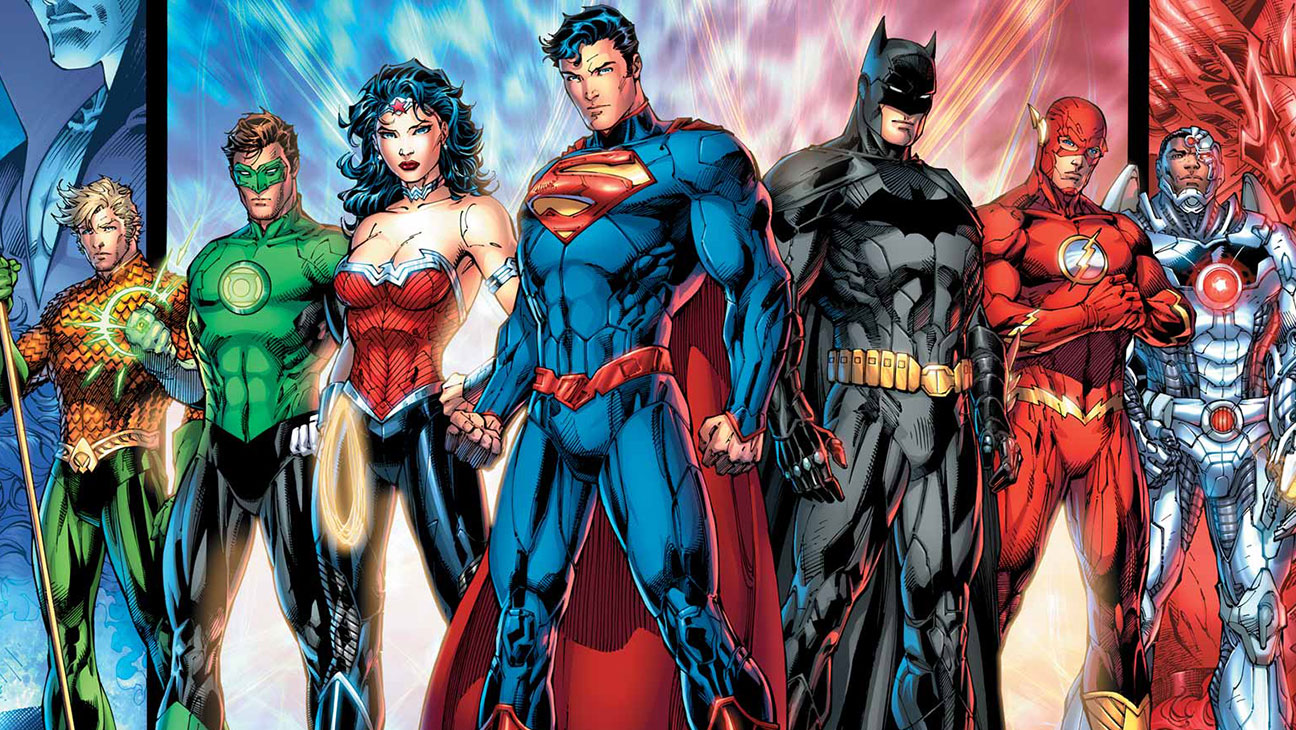 Gunn has previously directed the “Guardians of the Galaxy” trilogy for Marvel, “The Suicide Squad” for DC, and “Peacemaker” for HBO.

The DC world is a mishmash of storylines that have struggled to establish their foothold. In several instances, compared to Marvel Cinematic Universe (MCU) films, DC superhero flicks have fallen short of audience expectations.

In other situations, the only redeeming grace was the actors and actresses who kept faithful to these legendary roles. The portrayal of ‘Man of Steel’ by Henry Cavill was one of the few redeeming aspects in DC’s cinematic world.

In fact, when his cameo appearance in DC’s most recent project, “Black Adam,” was announced, fans were ecstatic to see him donning his red cape once more.

As a fan, it is heartbreaking to see DC’s continuing self-destruction, as they continue to hire executives, writers, and creators who are incapable of comprehending what fans desire from these characters in the first place. It appears that they have a predilection toward unimportant and pointless tasks without considering the greater picture. 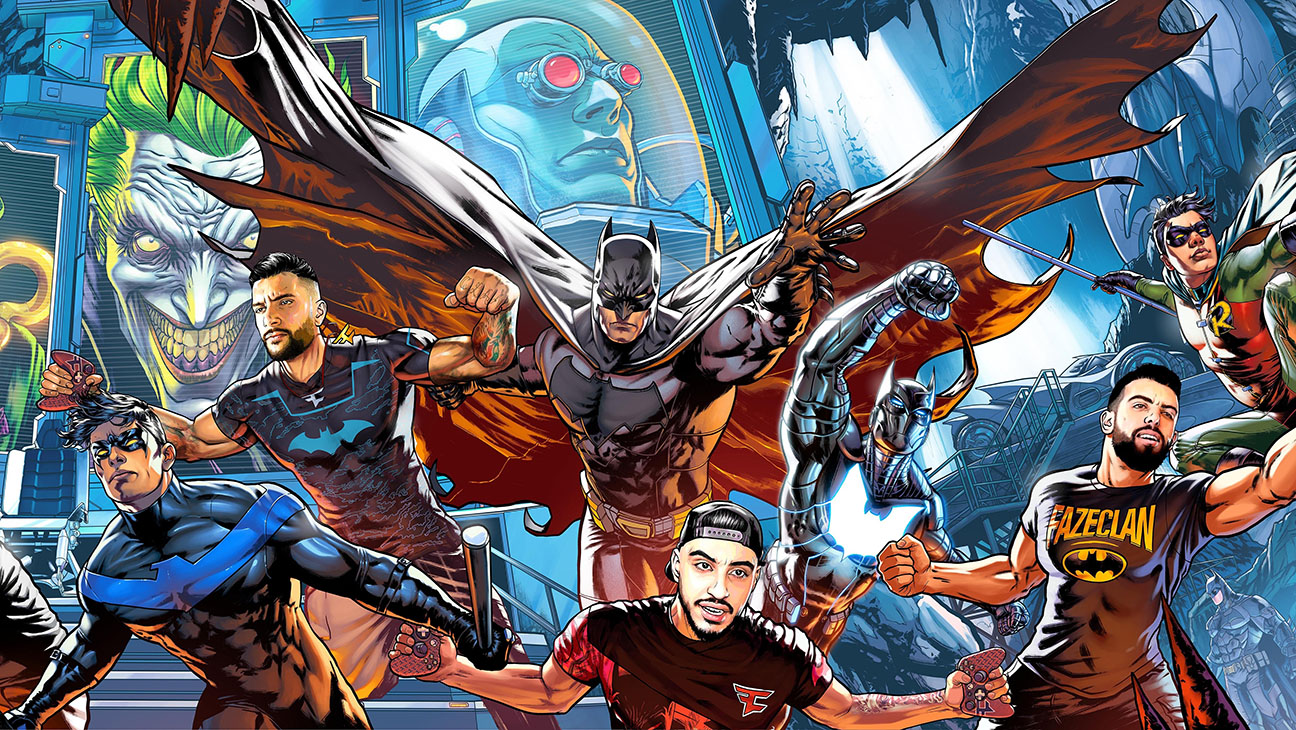 Over time, the MCU included characters like as Wanda Maximoff, Captain America, Thor, etc., gradually creating the groundwork for box-office blockbusters such as “Avengers: Infinity War” and “Avengers: Endgame.” The “Avengers” films were not produced until after the origin tales of the characters had been established.

While Superman received his own film, the contemporary version of Batman, portrayed by Ben Affleck, would have a crossover film with Superman: “Batman v Superman: Dawn of Justice.”

Wonder Woman would also make a brief appearance in this picture before starring in her own feature. However, the studio would later create the disaster that is “Justice League,” adding three additional superheroes to the mix—Aquaman, Cyborg, and Flash—none of whom had standalone films at the time.

Overall, the “Justice League” film made little logic and did not appear natural. In some respects, the film felt like it was slapped together artificially to compete with Marvel’s “Avengers” at the box office, for nothing more than a hasty cash grab.

After the failure of “The Justice League,” they revised their plans, changing their emphasis from crossovers to origin tales. This resulted in films such as “Aquaman” and “Shazam!” that was generally well-received. However, their frequent back and forth continued to slow them down. 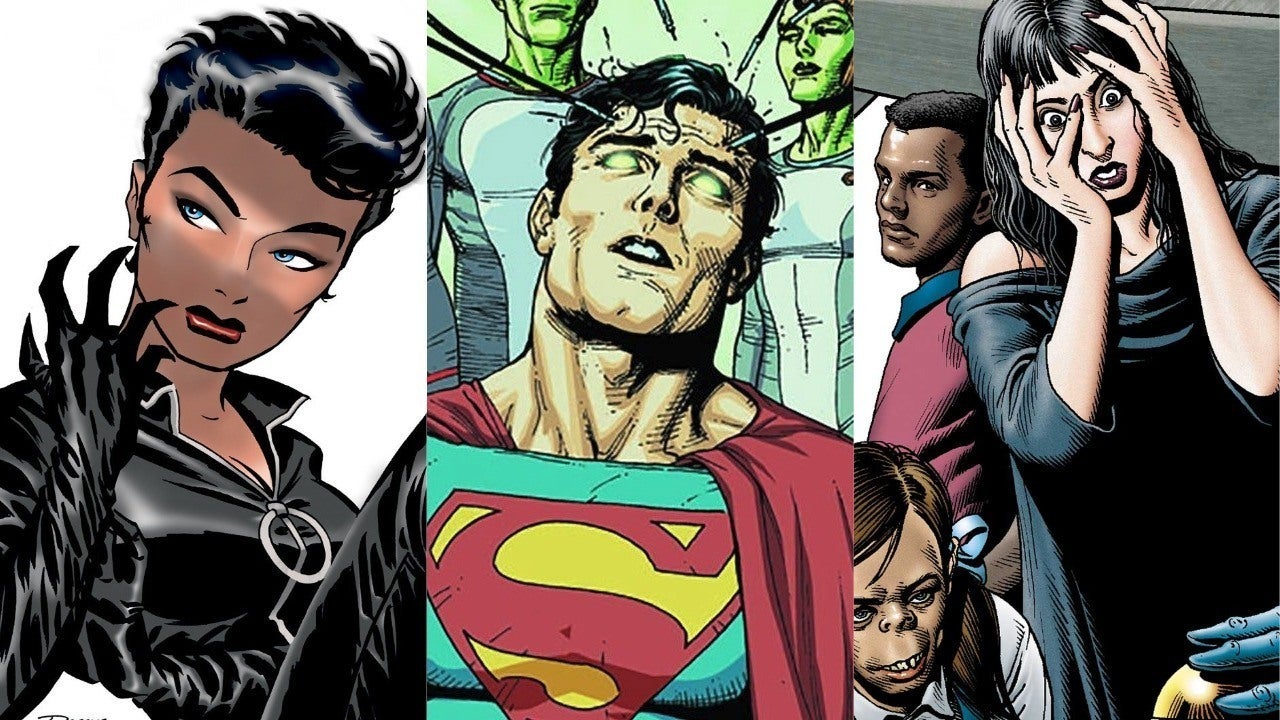 Currently, after Warner’s merger with Discovery, the company has decided to cancel the “Batgirl” picture starring Leslie Grace, despite the fact that it has been entirely filmed. In spite of multiple problems involving the film’s lead actor, Ezra Miller, the company has been steadfast in its efforts to release “The Flash.”

DC has never had a specific concept for its movie universe. Many of their plans appear to be an attempt to imitate Marvel’s formula. Unfortunately, it is difficult to replicate Kevin Feige and the company’s success, because so much of it hinged on their own creative vision.

Perhaps the most entertaining aspect of Marvel films is their superb casting. From Robert Downey Jr. to Chadwick Boseman, as well as a huge roster of supporting actors, these renowned comic book characters have been beautifully portrayed.

DC may have been able to recapture the early enchantment of Zack Snyder’s “Man of Steel” if they had stuck to their convictions and supported Henry Cavill for one last Superman movie.

Son of Critch Season 2 Release Date: The Next Steps for Mark Critch are Explained in the Trailer

Football Player Dwayne Haskins Net Worth as of 2022: Cause…