If you want to see something new and intriguing, you’ve come to the perfect place! As we all know, December has arrived, and there will definitely be many surprises toward the end of the year.

Making it apparent that there is no doubt that it is entirely packed with brand-new, original material for members, whether it is action, comedy, or romance, you name the genre and Netflix has it all!

The streaming service has done a fantastic job of keeping its catalog fresh with new content while taking into account the interests of users worldwide.

It is without a doubt the ideal platform for exploring these cutting-edge personalities and tales, with Kings of Jo’burg Season 2 being one of them, as it features the best balance of criminal and supernatural themes.

As a result, if you’re looking for more information about the new season, look no further. We have gathered all of the required information for you to be aware of the release date, plot, and other aspects. Here’s all you need to know about Season 2 of Kings of Joburg.

Interested viewers can also set up notifications to get alerts when new content from various categories on Netflix debuts.

#KingsofJoburg returns for a second season on the 27th of January 2023 🔥🔥🔥🔥🔥🔥🔥 pic.twitter.com/FgDQZGc8BG

The official Netflix Twitter account, on the other hand, also verified the information by tweeting the series premiere date and citing, “In a city where the stakes are great, what does it take to be king? Season 2 of #KingsOfJoburg will premiere on Netflix on January 27.

Kings of Jo’burg Season 2 Plot: What to Expect?

According to Netflix’s official synopsis, “the Masire brothers govern Johannesburg’s criminal underworld, but a magical family curse and a twisted web of betrayal threaten to destroy them.”

Collider noted that the new season portrays a picture of a season with very little room for error, something major is on the way, and time is running out for the Masire brothers.

The teaser depicts two guys filling in what appears to be a grave in the middle of nowhere at night, their voices solemn and foreboding in the backdrop. 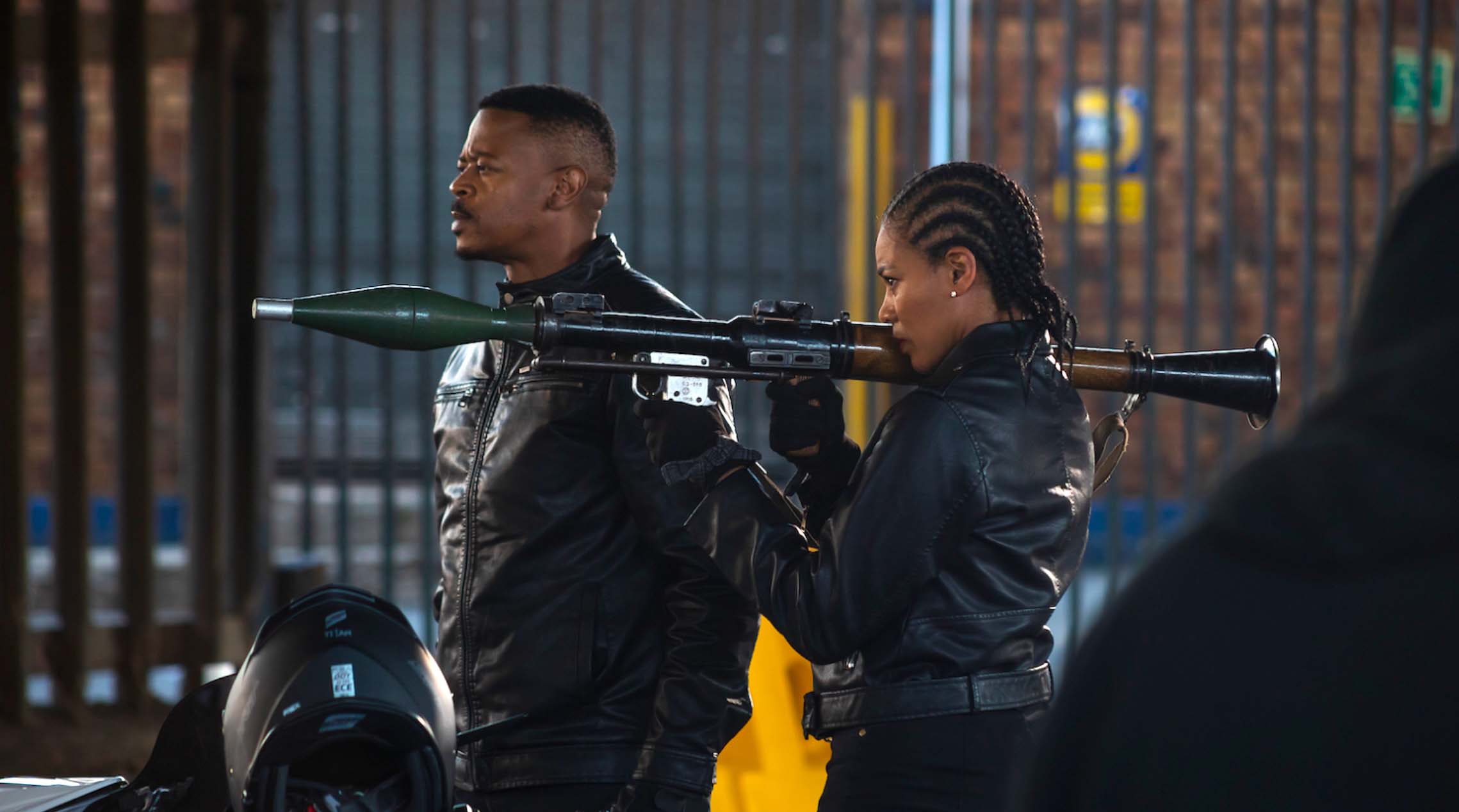 Mogomotsi “Mo” Masire (Zolisa Xaluva) has trouble sleeping because his nightmares are haunted by memories of a past he once had but has since lost. A young man standing with his eyes shining light blue is our first view of the otherworldly menace that the Masire faces.

We also witness a garage takedown, two threatening looks, a woman peering into a car via a window, and other ominous sights. Mo is sitting in a car, exhausted when we hear a voiceover telling us not to “hold back.”

Despite being under severe emotional stress and under the watchful eye of the law, Mo is unconcerned about ceasing to rule the streets, and everyone is aware of this. “Masire is making his move,” says a voice.

He is, of course. You don’t get to those heights by putting your neck out there. Mo is seen preparing his team for battle, and there is a stalemate beneath a bridge, but then we see cowries, voodoo, and dark magic performed by a lady behind beaded curtains.

Kings of Jo’burg Season 2: Who Will Return Back?

Shona Ferguson’s Kings of Jo’Burg is a South African crime fantasy series. The following are the series’ primary cast members who will repeat their roles in the new season.

Where to Watch Kings of Jo’burg Season 2?

As the release date approaches, Kings of Jo’burg Season 2 will be available exclusively on Netflix, along with all of the original varied genres of television series and movies, which are also available on the streaming platform through a variety of subscription choices.

In a city where the stakes are high, what does it take to be king? #KingsOfJoburg season 2 returns January 27 pic.twitter.com/rYjOKqpAUc

Furthermore, it is planned to be accessible for streaming on the same day. The video quality and the number of screens you can utilize to stream Netflix simultaneously are determined by the plan you choose. With any of these services, you may play mobile games and watch movies and TV series for free.

Above, we talk about the movie’s release date, cast, where to watch it, and plot. The upcoming season will officially debut on Friday, January 27, 2023. Kindly read again if you missed some information about this show.

Stab That Cake! Episode 1 Release Date, Time & Where to Watch?

Players who might replace Ajinkya Rahane in the South Africa…

Yakira Chambers Cause Of Death: Check Out About Her Husband,…