Pamela: A Love Story, a  Netflix Documentary Debuting in January 2023

Pamela Anderson is the type of celebrity that everyone believes they know intimately or have an opinion about. From Baywatch to her relationship with Tommy Lee to the infamous sex tape theft that changed her life and career forever, her life has largely been played out on the public stage, with all the acclaim, scrutiny, and exploitation that entails.

But Pamela, A Love Story, a new documentary film by director Ryan White, is much more than a story about Anderson; Anderson herself narrates it. In the new documentary, Anderson, who is now in her 50s, reclaims her story and reveals previously untold details about her childhood in Ladysmith, British Columbia, and her rise to fame as a model and actor.

She also discusses her lifelong pursuit of love, which resulted in highly publicized and frequently tumultuous relationships. “Love finds you when you’re not looking for it,” says Anderson to Tudum. “And I suppose I am easy to locate.”

Taking control of her story, according to Anderson, was an intimidating but necessary step toward revealing her authentic, unfiltered self to the world. “I was extremely hesitant, but in retrospect, I feel empowered,” she explains. “

And I hope that [my story] inspires people to have a great time and worry less.” The film is a first-person account of what it means to be an icon, a sex symbol, an actor, and a mother of two while everyone is watching, complete with never-before-seen personal photographs, journal entries, and thoughtful reflection.

What is the Pamela, a Love Story Release Date?

The film Pamela, A Love Story premieres on Netflix on January 31.

Anderson will tell her story for the first time in a new documentary titled Pamela. 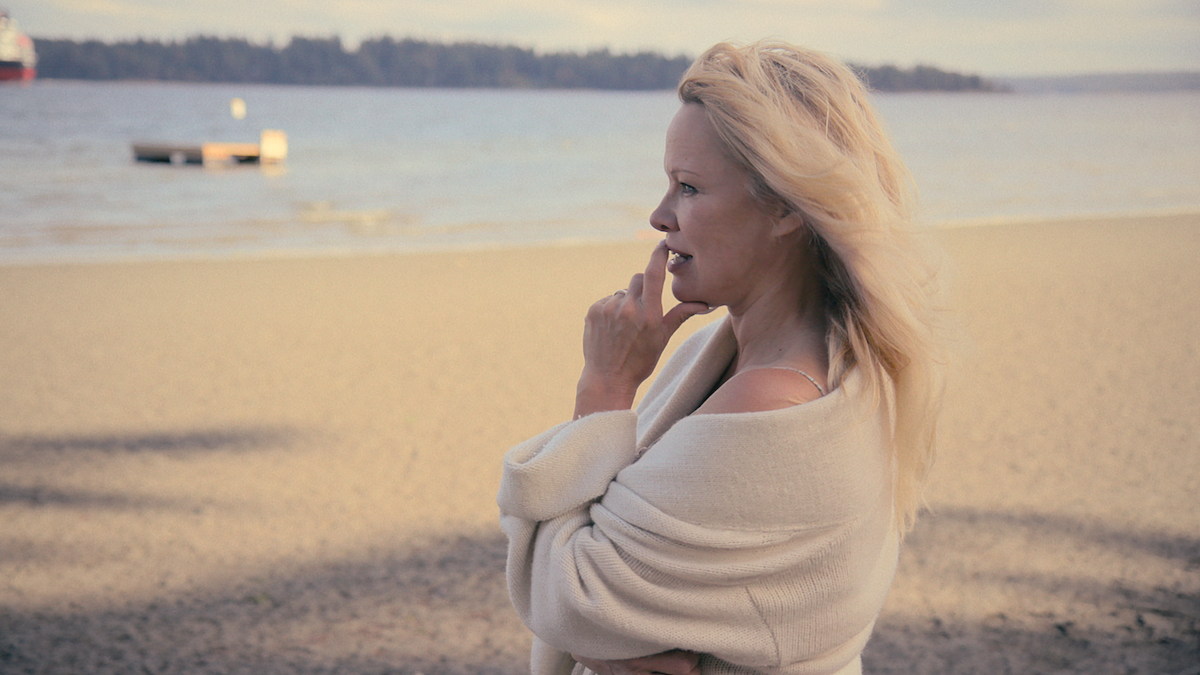 Through personal videos and diaries, Pamela Anderson recounts her rise to fame, rocky relationships, and infamous tape theft scandal in her own words.

What is the Storyline of Pamela, a Love Story?

Netflix describes the film as an “intimate and humanizing portrait of one of the most famous blonde bombshells in the world.”

The documentary will examine Anderson’s life and career “from small-town girl to international sex symbol, actress, activist, and devoted mother.”

Director Ryan White told Vanity Fair, “Anderson has no calculative approach to these types of issues.” It’s all about being genuine and unfiltered, for better or worse. It resulted in a very emotional film, and I’m grateful to have worked with someone like that.”

White stated, in reference to the exclusive home video footage in the film, “We have this entire archive of Tommy and Pamela falling in love, and I believe our film will humanize them tremendously.

“I believe they are frequently viewed as larger-than-life figures, perhaps even as cartoon characters. When you watch this footage of their first meeting, it is breathtaking.”

Who Will Direct Pamela: a Love Story?

The film will be directed by Ryan White, with Jessica Hargrave, Julia Nottingham, and Anderson’s eldest son Brandon Thomas Lee serving as producers. 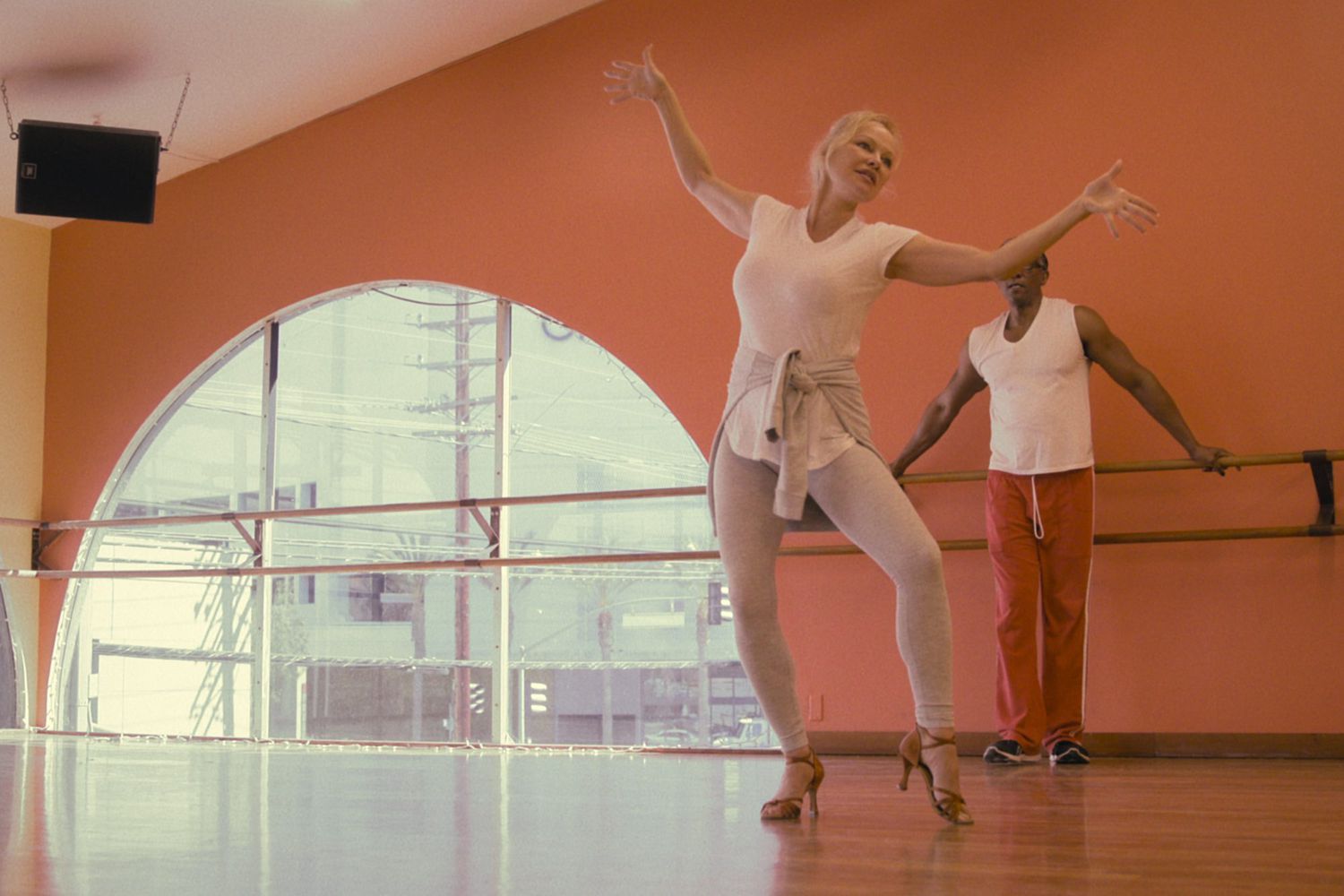 Anderson revealed to Vanity Fair that her son Brandon persuaded her to make the film.

“Brandon can convince me to do anything with his sincere heart and son-like ferocity,” she stated.

He desired to tell my story accurately and without embellishment.

In this article, we talk about the movie’s release date. The film Pamela, A Love Story premieres on Netflix on January 31. Visit our website to find out about a wide range of reality shows that are coming up or that are already on. Through our website, you can find out about a lot of other TV shows and online series.

Jung E Movie Release Date Confirmed by Netflix: Everything You Need to Know!

Jane Fonda’s Net Worth: How Much Money Does the…

Are Cherie Chan and Jessey Lee Returning For the Bling…

Sergino Dest Net Worth: How Many Goals Does Dest Have?

Lionel Messi Net Worth 2022: Here Is All Information About…