Scott Disick and Kimberly Stewart Are in Relationship?

Scott Disick calls himself the “Lord” of reality TV. He is best known for being the star of Keeping Up with the Kardashians and for his public breakup with Kourtney Kardashian in 2015. After his divorce, Disick was in the news because he started dating younger women, like Sofia Richie and Bella Thorne, who were both 19 when he was 34.

Now, it looks like Disick, who is 39, may have found Kimberly Stewart, who is 43, to be a better match for him. 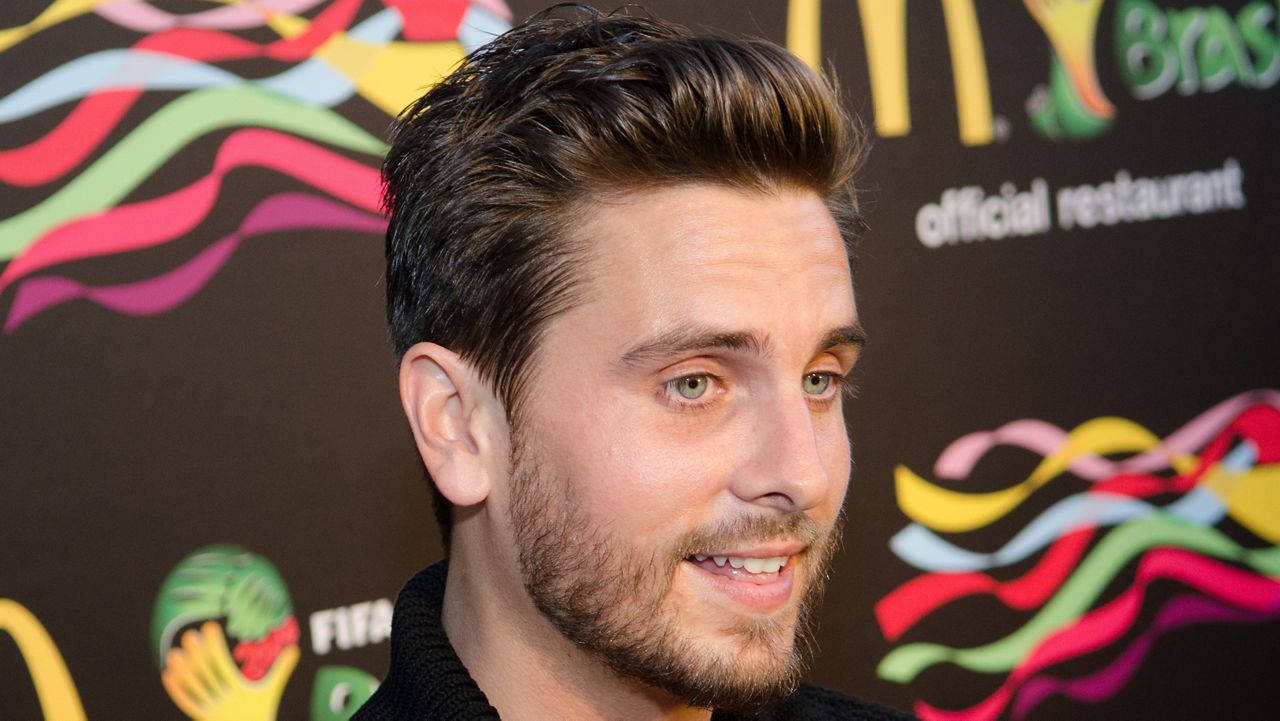 On the first episode of Hulu’s The Kardashians, Disick told Kourtney’s sister Khloe that if he wanted a “real and serious” relationship with someone he could spend the rest of his life with, “it would have to be someone my age.”

The Daily Mail says that person was seen holding hands with Disick, and it looks like that person is Kimberly Stewart. Let’s find out what we can about Disick’s new girlfriend.

Who is Kimberly Stewart?

Stewart is a common last name, but Kimberly’s is special because it comes from the famous British singer Rod Stewart. Her mother is the model and actress Alana Hamilton, and she has many siblings from both of her parents.

Kimberly is one of Rod Stewart’s eight children from different relationships. Alana Hamilton‘s two marriages have given her three children. Kimberly has a total of nine brothers and sisters. What a large family!

Kimberly Stewart also knows what it’s like to be in love. She has been engaged three times. The last time was in February with film producer Jesse Shapira, but they broke up quietly later that year. She used to be engaged to both actors Benicio del Toro, with whom she has a daughter, and socialite Talan Torriero.

Stewart is also the founder of The Realm by Kimberly Stewart, a company that helps wealthy people organize their lives. People magazine says that the company started when people were quarantined at home during the COVID-19 pandemic.

“I couldn’t stand to look at the chaos in my dad’s pantry and kitchen during the quarantine, so I got to work,” she told PEOPLE. “I put it on Instagram just for fun, and the responses and comments were amazing.

People sent me direct messages asking me to come to fix up their homes. At that point, the idea came to me, and I knew I needed to do professional closet reorganizing.”

Kimberly Stewart is a successful businesswoman, the daughter of a rock star, and the ex-girlfriend of several famous men. She and Kourtney Kardashian went to Buckley School together over 20 years ago, and now it’s said that Kourtney’s ex-boyfriend is dating Kimberly Stewart.

Fans leave a Wiz Khalifa show in Indianapolis after hearing that shots were fired.

Yunus Musah Net Worth: How a Footballer Reach to Millions in…

Which is the Strongest Character in One Piece? Which…

Mike Tyson: the Boxing Icon Is This Wealthy

Unhuman Release Date: Is It Going to Be Released on Netflix…