The Hype, HBO Max’s reality series, has returned for a second season! Ten streetwear designers are ready to compete for the chance to wow the judges, nicknamed the co-signers, and to win the big cash prize of $150,00.

The format is similar to those of other fashion shows such as Project Runway. The candidates must perform timed challenges and are eliminated one by one until only one remain.

According to HBO Max, the up-and-coming visionary designers’ artistry and “entrepreneurial hustle” are put to the ultimate test throughout the season. Designers must produce ready-to-wear items that mix creativity and business while remaining true to their concept.

Speedy Morman hosts Season 2 of The Hype. The contestants must demonstrate to co-signers Offset, Bephie Birkett, and Marni Senofonte that they are deserving of the attention. This season’s special guests include Law Roach, DJ Khaled, Shai Gilgeous-Alexander, and Angelo Baque, among others.

So, when can we expect to see this next generation of entrepreneurs and their creative ideas in the fashion world?

When Will New Episodes of the Hype Season 2 Be Released?

The Hype Season 2 of the reality series started on HBO Max on Thursday, September 22, with the first three episodes. These will be followed by three more episodes on September 29, before the last two episodes are broadcast on October 6. This season has a total of eight episodes. 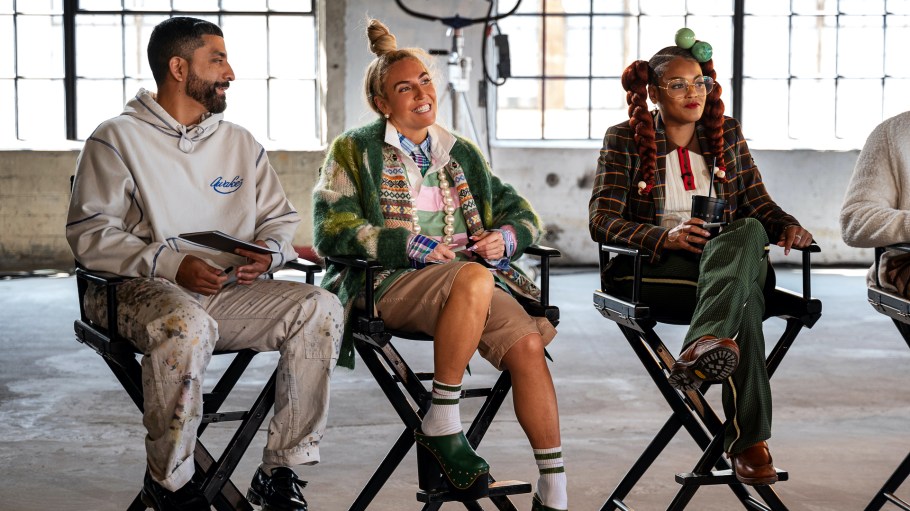 The episode schedule is detailed below:

Where to Watch Hype Season 2

Season 2 of The Hype premieres on HBO Max on Thursdays.

Yes, of course, here is the trailer for Hype season 2. The trailer is embedded below:

Who Will Be the Season’s Special Guests?

Days of Our Lives Spoilers: What Do You Think About Dool Spoilers?

Here is Where You Can Watch Moonwalker by Michael Jackson…

That Dirty Black Bag Season 2: Is there a trailer?

Information About Online Slot Gambling That Must Be Known