Following the enormous success of Yellowstone and its spin-off, 1883, Paramount is developing a new show that will focus on the Dutton family. The story of 1923 will focus on the Great Depression, the end of Prohibition, and pandemics that occurred in the early 1920s.

It will take place decades before the events of the Yellowstone storyline. The premiere of the first season of 1923 will take place on Paramount+ on the 18th of December, 2022.

However, how many episodes are there in the season, and when exactly will each episode be made available to watch? Continue reading to find out.

The limited series will explore the early twentieth century when pandemics, historic drought, the end of Prohibition and the Great Depression all plague the mountain west, and the Duttons who call it home https://t.co/qptgEBxqBg pic.twitter.com/1EH011w7rz

Which Episodes Will Air When, According to the 1923 Release Schedule?

Aside from the Christmas break, 1923 is expected to go in a straight line. This break comes right after the first episode comes out on December 18, 2022, which is sad. So Yellowstone fans will have to wait until January 1 to see the second episode. The show should then go on at a normal pace. 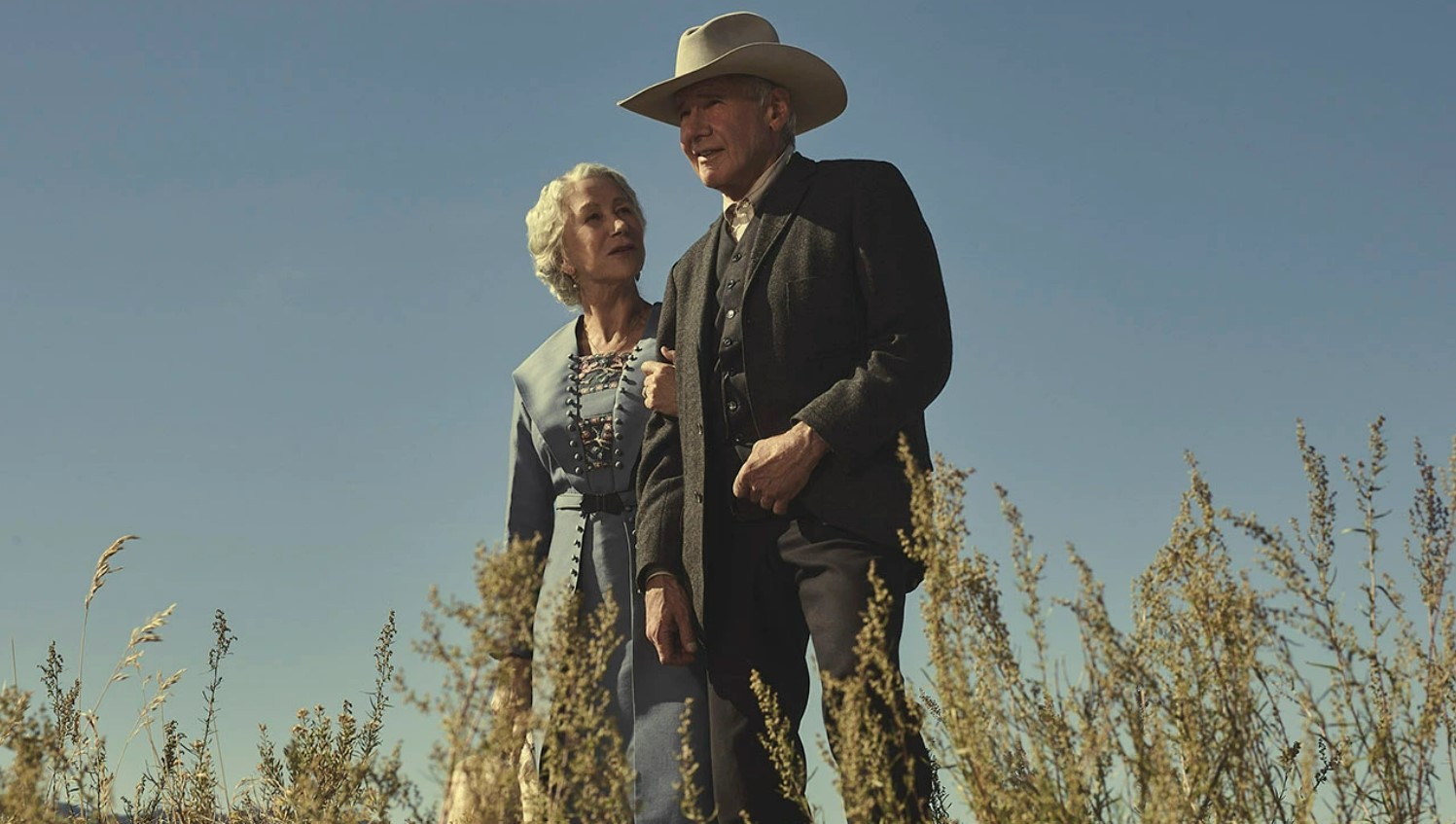 Here is the full schedule for the year 1923:

Harrison Ford and Helen Mirren, both of whom have been in movies for a long time, play Jacob and Cara Dutton in this new spinoff of Yellowstone.

Read more: “Six Triple Eight” by Tyler Perry Will Be Available on Netflix: Everything You Need to Know

#1923TV has smashed the ratings records set by other #YellowstoneTV shows on Paramount #Yellowstone https://t.co/GL0GOoO2hJ

Mirren recently hinted that the Dutton family might be in danger and that the 1920s would have an effect on them. She told TV Line the following:

“Cara is well-balanced, is fundamentally peaceful, and what brings her to this point of extremity? To live and work in that sort of environment, dealing with the climate, dealing with the violence of nature itself is one thing they will have to deal with…Then of course this extraordinary moment in history, the 1920s, it was so revolutionary, there were so many things changing…Society was changing, the coming of votes for women, the coming of the Second World War, the coming of the whole different way wars were fought

Also, the people who made Yellowstone want to make two more spin-offs that will continue the story of the Dutton family in the 1940s and 1960s. 6666, another spin-off, is set to come out in 2023.

Must read: Is Luther Coming to Netflix in 2023?

The program will chronicle the struggles Jacob and Cara Dutton face as they try to make it through life in Montana during the Prohibition and Great Depression. “Cara is well-balanced, is fundamentally peaceful, and what brings her to this point of extremity?” reads the official summary of the program.

“One thing they will have to deal with is dealing with the climate and the violence of nature itself in order to live and work in that kind of environment. Of course, the 1920s were an extraordinary period in history that saw a great deal of change and revolution.

Are you excited to watch the Yellowstone spin-off? Tell us in the comments section. for more information Visit our website to find out about a wide range of reality shows that are coming up or that are already on.

Through our website, you can find out about a lot of other TV shows and online series. If you share this article, it will motivate us to create more engaging content for you.

Like Yellowstone and 1883, all of the 1923 episodes will be available to watch on Paramount+. The program will also air on Paramount Network for viewers without access to the streaming service. (On Sunday, December 18, 2022, at 9:09 p.m. Eastern time, the first episode airs.)

The first season of 1923 will have eight episodes, and they will air once a week on Sundays on Paramount+.

James Badge Dale, Darren Mann, Michelle Randolph, Marley Shelton, Brian Geraghty, Aminah Nieves, and Jerome Flynn are among the other actors who appear in “1923.” When are you able to watch it? Streaming of the first episode begins on Sunday at 3 a.m. ET (midnight PT).

“Married at First Sight” Stars Jessica and Austin Dating: Are They Still Together?

Love Chunibyo & Other Delusions Season 3: Who Will Be…