Trying Season 3 Ending Explained and Spoiler: Everything Need To Know!

This recap of the season 3 episode 8 of the Apple TV+ show Trying, “The End of the Beginning,” which explains the finale and ending, has spoilers.

The day of Trying’s court hearing has finally come, and Jason and Nikki are both very nervous. Bev, the grandmother of the foster children, has written a complaint that is both detailed and very bad. They worry that this will bring them down and that their time with Princess and Tyler is coming to an end.

Nikki talks about how quickly their marriage, house, and family were all gone. The normally optimistic pair is in a very bad spot, but Jason has a plan. Why don’t they get married now, while the kids are still young? Episode 8 is a real high point of the series because of this exciting new development and the scary court hearing.

In “The End of the Beginning,” the wedding plans move quickly. The family goes to the florist and acts like they are getting flowers for a funeral. Nikki tells this sad story to get a discount, while Jason gets his thoughts mixed up in a funny part and tells the florist how happy he is about the sudden news. Then we’ll go get all the other things for the wedding. Grandpa takes the kids shopping for clothes and food, and Jason looks for a ring.

Nikki meets up with her sister Karen (who was played by Sian Brooke, who now stars in House of the Dragon), looking for something borrowed, something blue, something old, and something new. Scott reads a pretentious poem about love that he just wrote, and Karen looks for her old earrings and finds them. 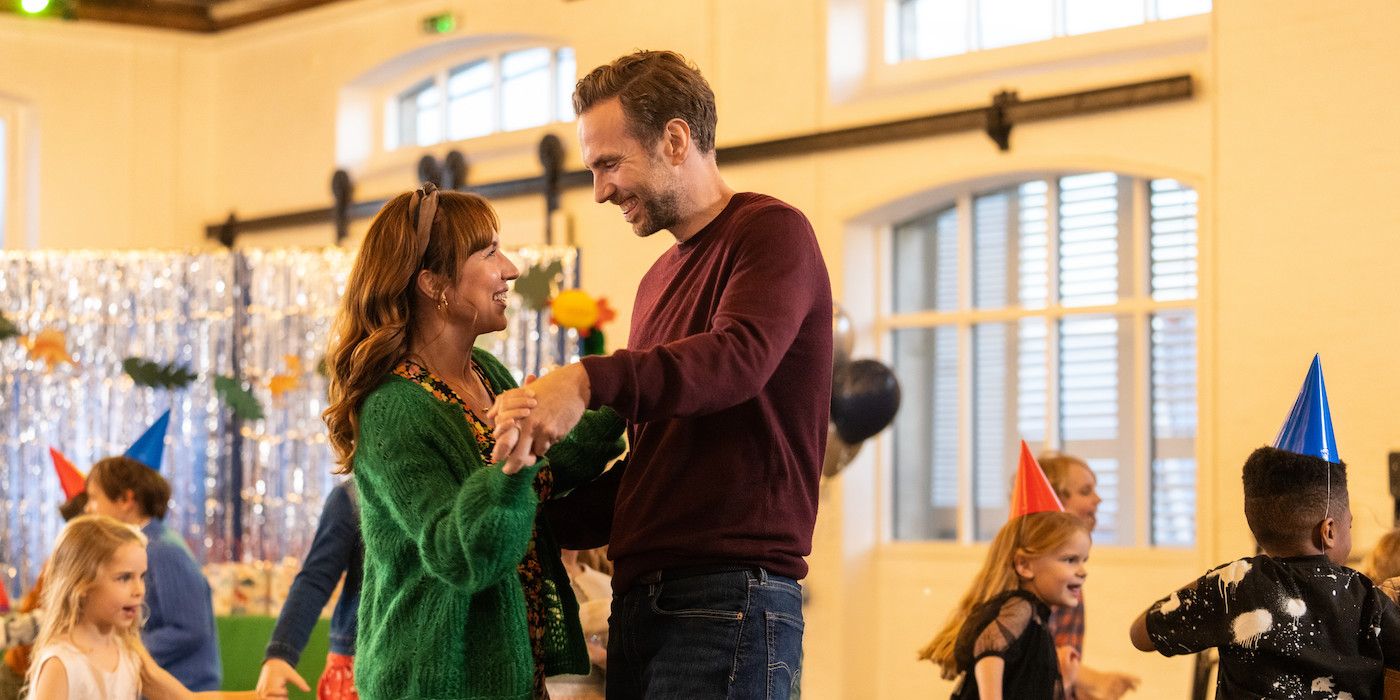 The sisters fight about these earrings, but Karen quickly changes the subject by saying that Nikki can be the godmother. The baby scan is used as “something new,” and it gives the series another touching moment.

Freddy helps Jason buy the rings, and the two of them find a busker to play music for them. Just in time for the wedding, all of their friends and family come together. The costumes the kids have chosen for the event are a bit loud. Nikki is dressed as a princess, and Jason is dressed as a knight. There are owls, rushed vows, and many other strange things going on. Nikki gives a cute speech in which she tells Jason how happy she is and how much she loves him. Then Scott tells Jason that he may have made him a good investment after all. The couple runs off to their court hearing.

Bev shows up looking angry and reads her long speech. Nikki fights back against everything that Bev says about them. The grandmother lies about Jason’s drinking problem and Nikki’s lack of experience as a parent, but Nikki defends them all. She keeps saying that the couple is too nice and not tough enough. She ends by saying that she has already lost her daughter and can’t afford to lose her grandchildren too. The judge can tell that they are getting tense, so he gives them a short break to calm down.

During this break, Nikki has a private conversation with Bev, where she offers to let the kids’ grandmother be more involved in their lives in the future. Bev changes her mind and agrees to live with the new parents. It’s an emotional scene, and Bev is almost in tears, which will change the lives of her grandchildren for the better. The couple has a party outside the building, and Bev is invited to join the group of close friends and family who are hugging each other. 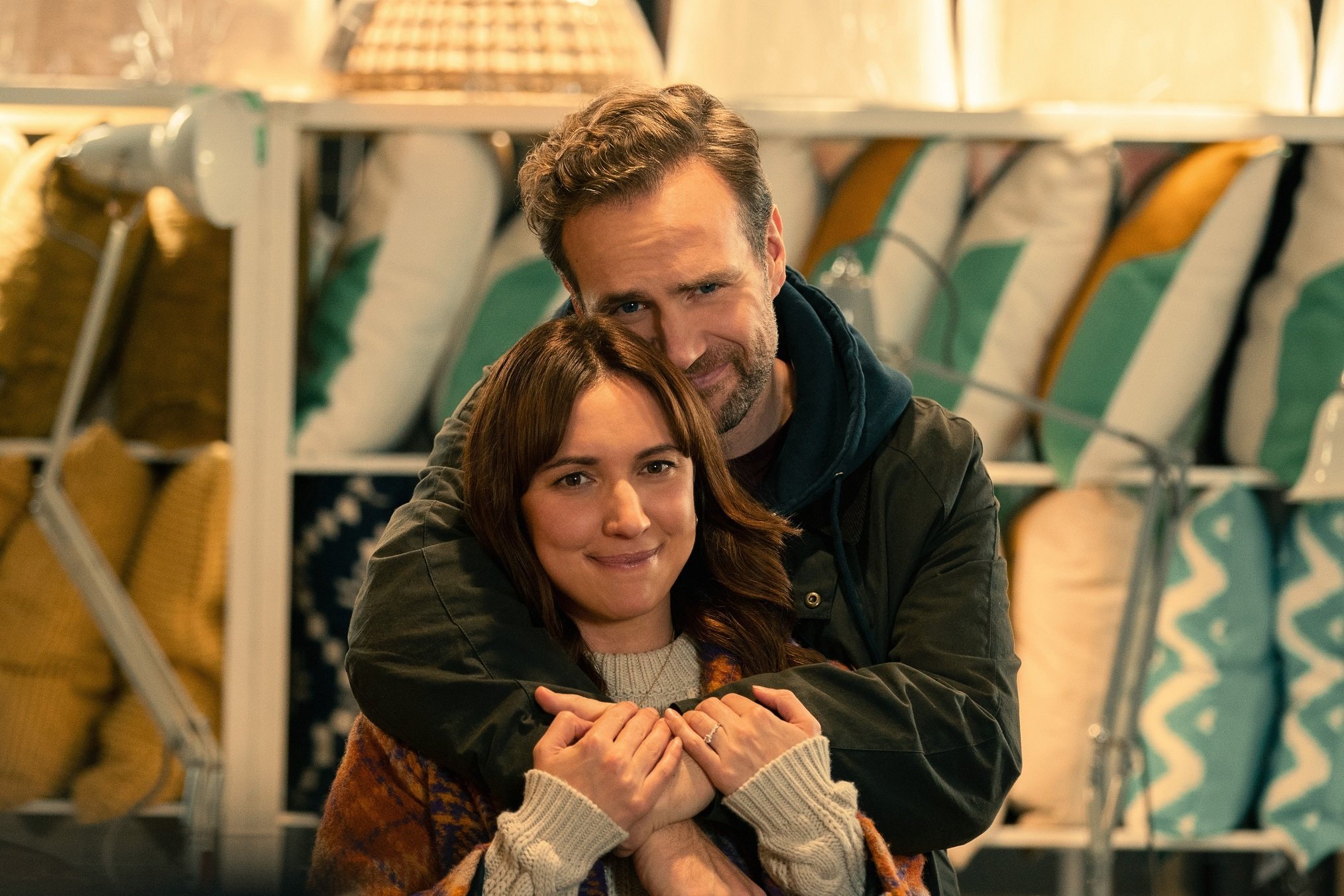 The fact that the couple is homeless is still a problem. But Freddy is there to give them another happy moment when he gives them the keys to the apartment. He bought the house and will continue to rent it to them for the foreseeable future.

Karen writes the third chapter of her book, Scott hears that the bad publishing company that tricked him has gone out of business, and Freddy helps out at a food bank. After all the fussing, the happy couple just has time to relax on the couch before their kids call for them. What a beautiful way to end the series. You can’t help but feel warm and fuzzy inside when you leave.

What did you think of the last episode of the third season of Trying? Leave a comment.

The Good Doctor Season 6: Trailer Just Dropped: What to Expect from Series?

Heartland Season 16: What Could be The Plot For the…

Your Place or Mine Release Date Announced on Netflix,…

IPL 2021: Top best bowlers with most wickets in IPL history