This summary of “Center of the Universe” from Tulsa King, season 1, episode 2 contains spoilers.

One-night stands are complex at the best of times, but they are a nightmare for a 75-year-old Mafia boss. However, Stacy being an ATF agent is the least of Dwight’s problems in “Center of the Universe,” a humorous second episode that begins to reveal the genuine pain of Dwight’s incarceration and subsequent “banishment” to Oklahoma, while demonstrating how Dwight adapts his old methods of getting things done to a very different world.

Dwight’s first business move after arriving in Tulsa in Episode 1 was to charge the local marijuana dispensary a 20% protection fee, despite the dispensary not needing protection from anybody other than Dwight. With Tyson as Dwight’s designated driver and a petrified, perpetually high, and sarcastic Bodhi as his source of cash, he’s off to a decent start.

However, cash is no longer king, so a significant portion of this episode is devoted to humorous depictions of mundane occurrences, such as Dwight acquiring a debit card.

Hunters Season 2: Potential Release Date, Cast, and Plot What Do We Know So Far?

As entertaining as it is to watch Sylvester Stallone perform the entire Demolition Man act in rural Oklahoma, “Center of the Universe’s” greatest strength is Dwight’s interiority. It’s not only his jokes about how much things cost now, his complaints that no place accepts cash, or his rants while high as a kite on THC-infused apricot preserve.

Dwight is a man out of time: women are embarrassed to sleep with him, his daughter despises him, and the family he has devoted a quarter-century of his life to wants him out of the way. Stallone is an underestimated actor, and he demonstrates this by standing in the eponymous Centre of the Universe, a real-life landmark in Tulsa that is the site of acoustic phenomena in which anyone within a small concrete circle cannot be heard by others in the surrounding area.

Taylor Sheridan writes Dwight as a man who is midway between a caricature and a real person. During talks, such as the one with Bodhi’s marijuana supplier Jimmy in this episode, he takes him very seriously. The scenario may be absurd, but Dwight is not; he is sharp, intelligent, subtly threatening, and clearly accustomed to conducting business.

When will Season 6 of “Rick and Morty” return?

We know he has a good right hook, which is why he owes the Invernizzi family $100,000 as an apology for punching Vince (you can’t put your hands on a millionaire), but it’s obvious he also has a brain, which could prove to be far more useful in the long run. 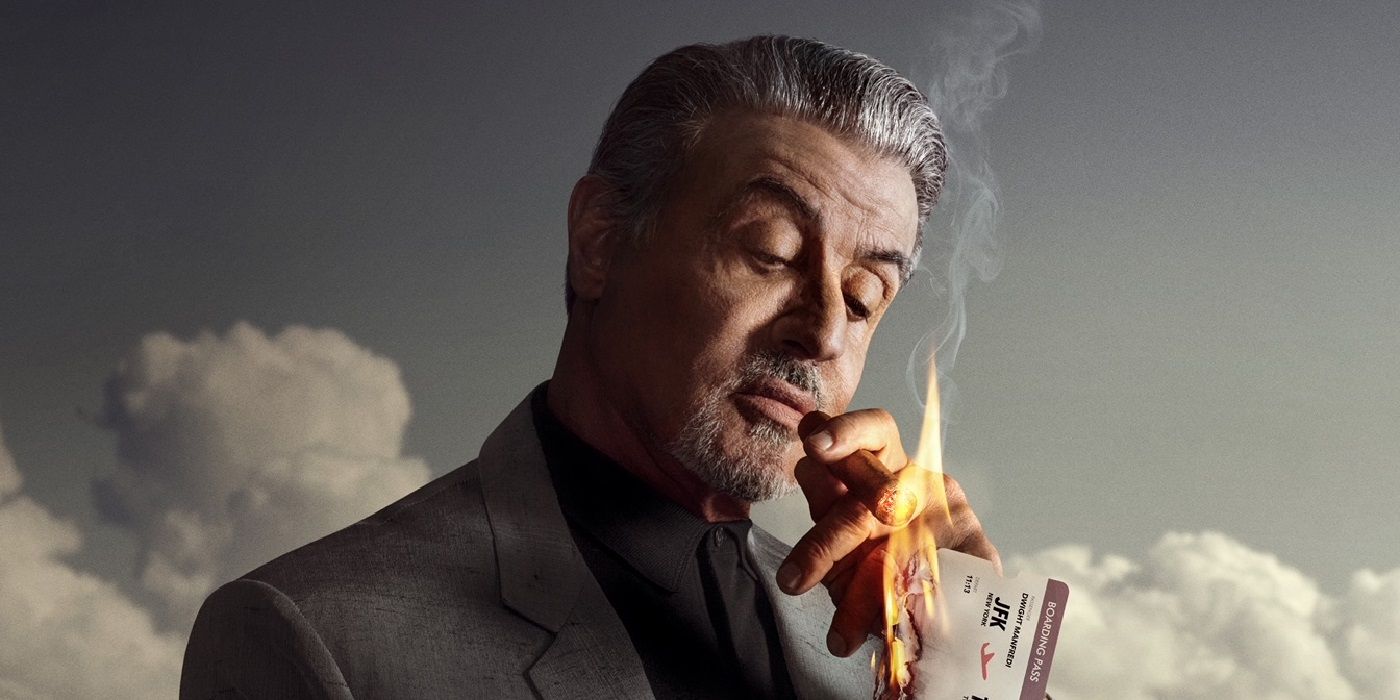 Obviously, there will be things to watch out for in the long run. Dwight’s business endeavors will attract some attention, and the Invernizzi family may want Dwight out of the picture for good, particularly if he makes a mistake, the ATF is aware of Dwight’s presence in Tulsa, and a man named Manny, who has a history with Dwight and believes the capo may be in town to kill him, will undoubtedly play a role in the unfolding events. There is plenty to consider.

But for the time being, Dwight is mostly concerned with reconnecting with his daughter Christina, with whom he has not talked in 18 years. When he phones her, her husband answers the phone, and in the background, Dwight can hear grandchildren he has never met. Christina does not wish to communicate with him.

When Will Season 2 of Sort of Premiere on HBO Max, and Will There Be a Trailer?

Kealia Ohai Watt and JJ Watt Announce the Birth of Their…

Dustin Johnson: One Among the Top 10 Richest Golfers