This past year provided us with a lot of excellent, meme-able television programs. The White Lotus, an original HBO Max limited series, was one of the most talked-about programs. What better location for a six-episode satirical comedy-drama about white privilege than a tropical resort?

During what is meant to be a wonderful and pleasant Hawaiian island vacation, the guests and staff of the White Lotus resort find obstacles and cope with complicated relationships. Everything begins as a usual vacation with small hassles, but it all unravels and results in the death of someone. The first season was so well-received that it garnered twenty Emmy nominations, including nearly all of the cast members in the acting categories.

Given the conclusion, it is difficult to imagine how another season could continue the tale without damaging the program. Therefore, many fans questioned if it would be revived for a second season.

Here is all we currently know about season 2 of The White Lotus.

The White Lotus Season 2 Happening or Not 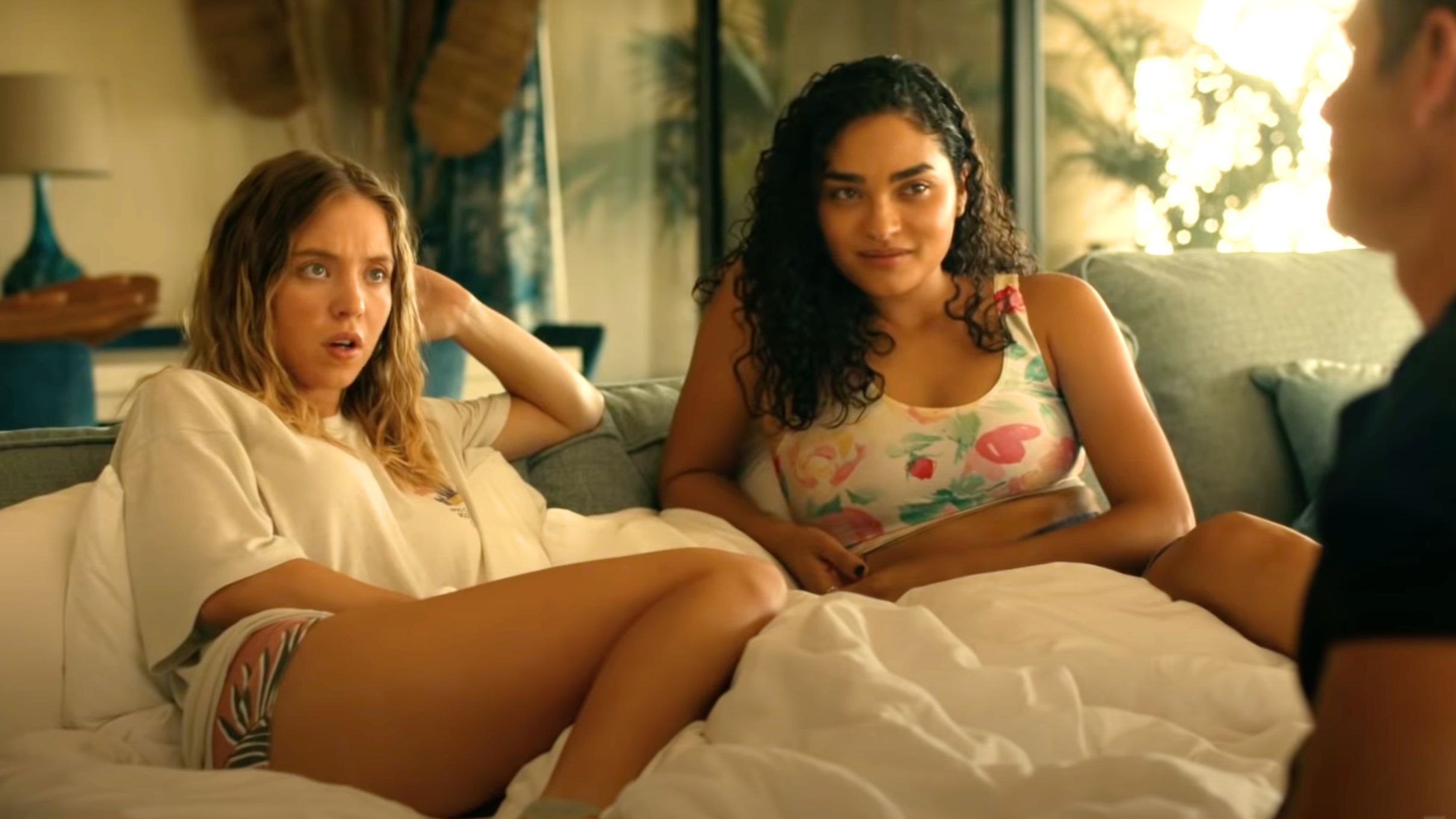 The White Lotus was officially renewed by HBO, and the show’s creator, Mike White, will release a second part. In fact, they revealed it just prior to the end of the previous season.

In a statement, Francesca Orsi, executive vice president of HBO programming, said, “Mike has once again created a classic HBO show, and it’s all the rage. We were ecstatic to learn where he wanted to travel after completing this great chapter in Hawaii, and we cannot wait to continue following him wherever he goes.” Check Also Alrawabi School for Girls Season 2 Release Date, Cast, Plot, and Where to Watch It!

is there a trailer for season 2?

This season takes place in Italy; its official title is The White Lotus Sicily. Here is a teaser trailer starring the role played by Jennifer Coolidge.

New Faces is Comming in Season 2

Okay, so season 2 will essentially be its own entity. This establishes The White Lotus as an anthology series akin to American Horror Story, with fresh characters and a different environment but similar themes.

According to the Hollywood Reporter, Aubrey will portray Harper Spiller, a woman who is on vacation with her husband, who will be portrayed by Will. And they’re on vacation with their friends Cameron and Daphne Babcock, who are portrayed by Theo and Meghann. Haley will portray Portia, a young woman who travels with her employer. Murray will portray Bert Di Grasso, a grandfather who travels with his son Dominic (Michael) and grandson Albie (Adam). Tom will be an English expatriate with the name Quentin.

Where Is The White Lotus Season 2 Filming?

This season, we will travel to beautiful, beautiful Italy. Variety claimed in January that the drama will be filmed especially in Sicily, with the Four Seasons San Domenico Palace serving as the fictional Italian White Lotus resort. In the previous season, Hawaii scenes were also filmed at the Four Seasons Resort Maui. There will be More Seasons Check out this Lycoris Recoil Season 2 Release Date, Cast, Plot, and Will the Anime Be Renewed?

About The White Lotus Season 2

If you saw season 1, you know that class, racism, and privilege all played a significant role in the plot. Colonialism was the primary focus of the show. The focus will shift slightly during the second season. White stated in an interview with Vulture, “I didn’t know I had the guts to walk into those waters again, knowing I would face sniper fire from every direction.”

“Perhaps the classic sexual politics, the wicked subversive material we’re delving into, will soften the blow a bit.” For season 2, the emphasis will shift, and there will be a lot of gender roles-related content, particularly between the characters played by Meghann Fahy and Aubrey Plaza.

When will it be released?

The month of October this year! Production officially began in February 2022. Some hoped it would be released in August when the first season debuted, but that did not occur.

The release date for the second season of The White Lotus is imminent. In preparation, it may be a good idea to rewatch the entire first season on HBO Max.

Bee and Puppycat: Where Can We Watch the Animation?

Virat Kohli was well aware of the situation. Said, give…

When Does Shark Tank Season 14 Episode 8 Air on ABC?

Matt Turner Net Worth: His Career ,family and Girlfriend!

IPL 2022: What is the deadline for fresh signings for the…

Where Will Deidre Bolton Go After Departing ABC News?