Are you curious about “Midnight Mass” shooting locations? Thetoughtackle has got you covered. Imagine a limited series with a deeper message of forgiveness that is eerie and convoluted. “Midnight Mass” has a devoted fan following that is ready to debate the program at any moment.

As with any quality product, “Midnight Mass'” principal filming location contributed significantly to its bingeability. Today, we’ll go into all of the key places that contributed to “Midnight Mass’s” eerie allure. More on it will follow.

“Midnight Mass” is a series in the most traditional definition of the term. It is the creation of Mike Flanagan, who previously developed “The Haunting of Bly Manor,” “The Haunting of Hill House,” and most recently “The Midnight Club” for Netflix. 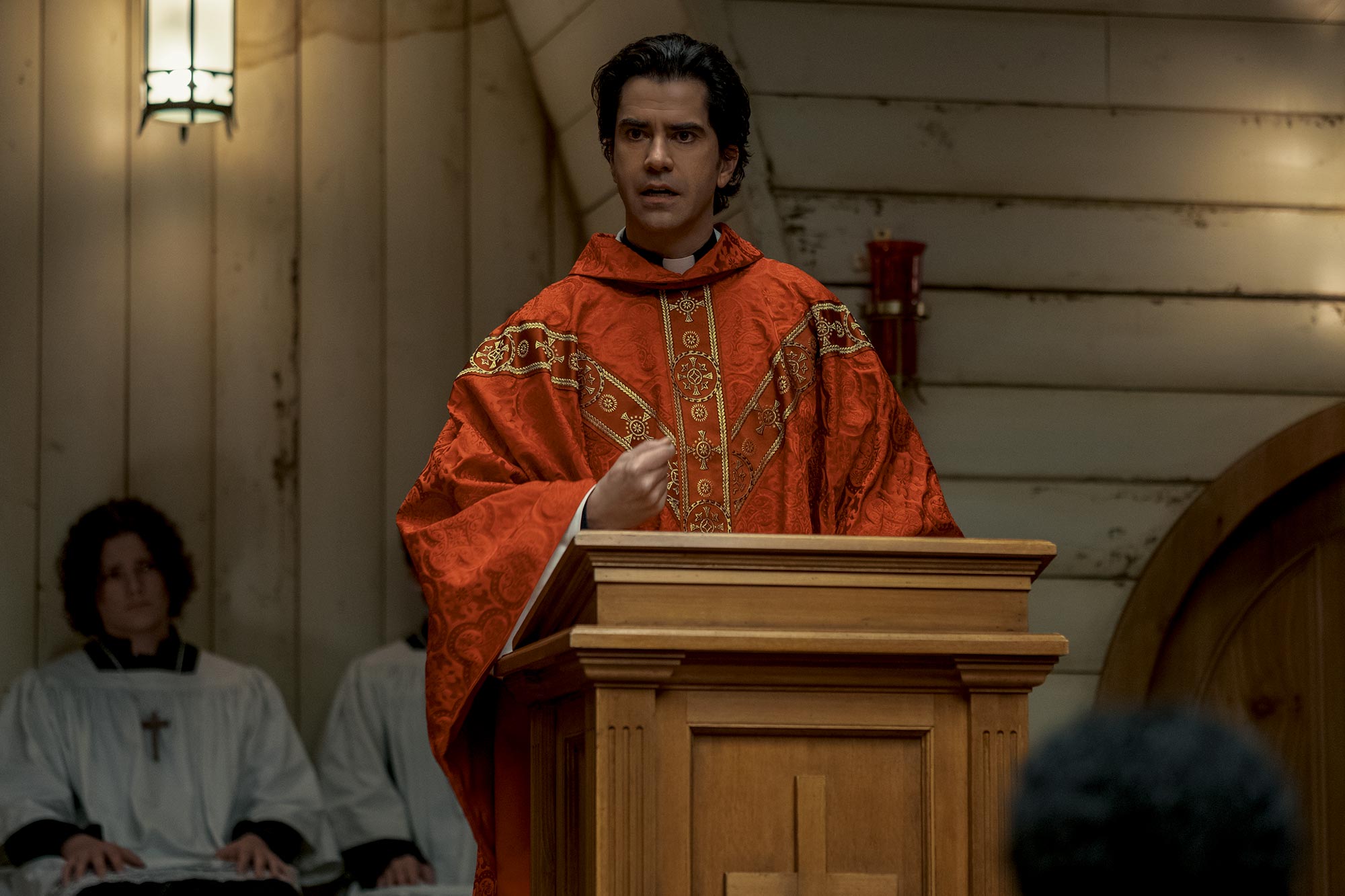 Like any good narrative, “Midnight Mass” has a beginning, middle, and conclusion. It does not lend itself to renewal; in fact, the storyline and character development trajectory would make a second season almost superfluous. Consequently, marathon viewers will not be left wondering what will happen next.

Like many of Mike Flanagan’s previous works, “Midnight Mass” is not a superficial bit of entertainment. Rather, it has cinematic appeal as a psychological thriller. The official Netflix teaser trailer sets the scene with enthusiasm.

The Catholic Church is highly agitated by the program, which is arguably Flanagan’s most contentious production. Paula Ducepec, the Catholic Register’s youth reporter, considered the show to be dangerous.

Ducepec noted in an article dated 2 March 2022 that “Midnight Mass” is extremely hazardous because it not only assaults the traditional senses — sight, sound, and touch — as the horror genre typically does, but it also assaults what people want spiritually: salvation and redemption. 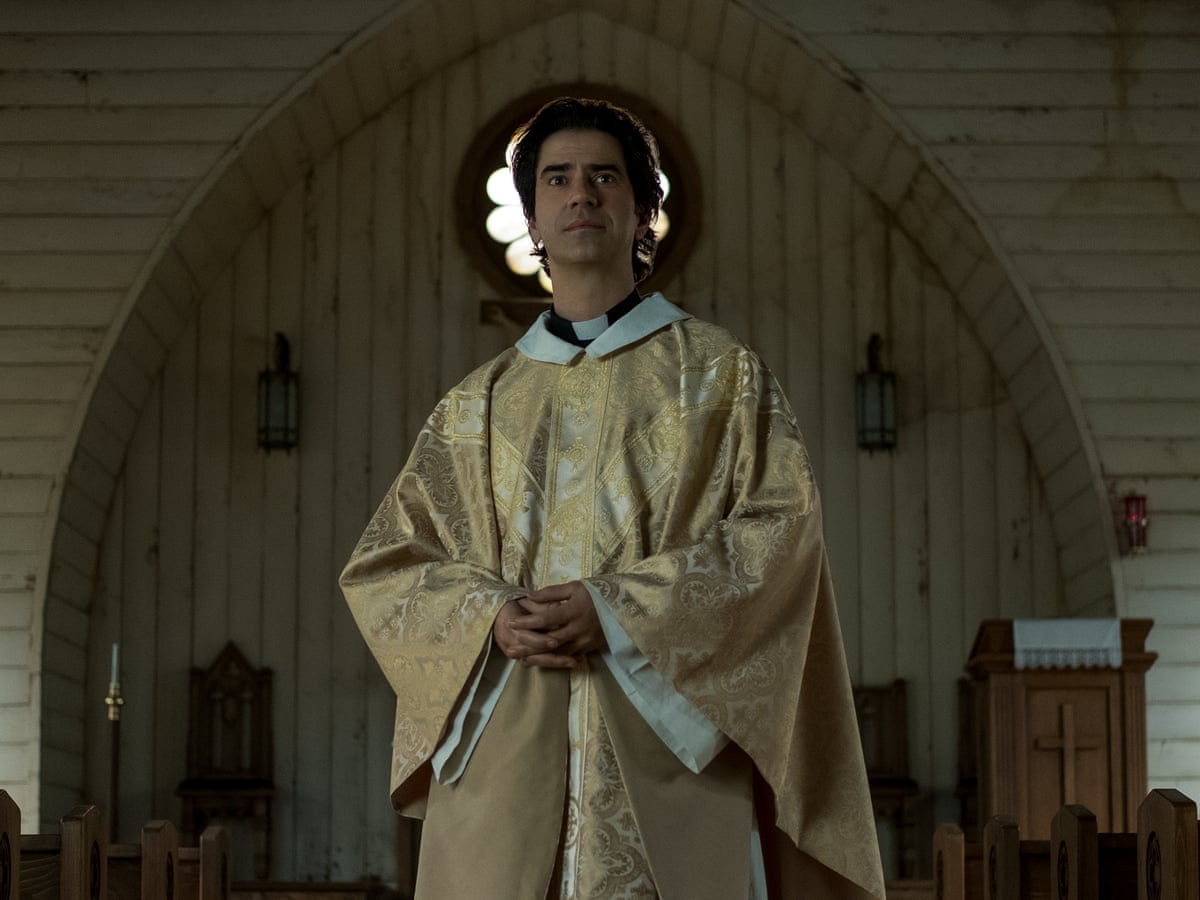 However, fans and reviewers with an analytical bent argue that the show’s underlying message is that of forgiveness – much like the Catholic Church’s doctrines.

Without revealing too many spoilers, it is necessary to orient those who have yet to watch the terrifying limited series. The series premiered in 2021, coinciding with the Netflix and Chill Revolution and pandemic lockdown.

“Midnight Mass” transported viewers to a sparsely inhabited, predominantly Catholic island community where anything may happen. Considering that it is a horror show, everything is conceivable. However, you knew it wouldn’t be pretty.) 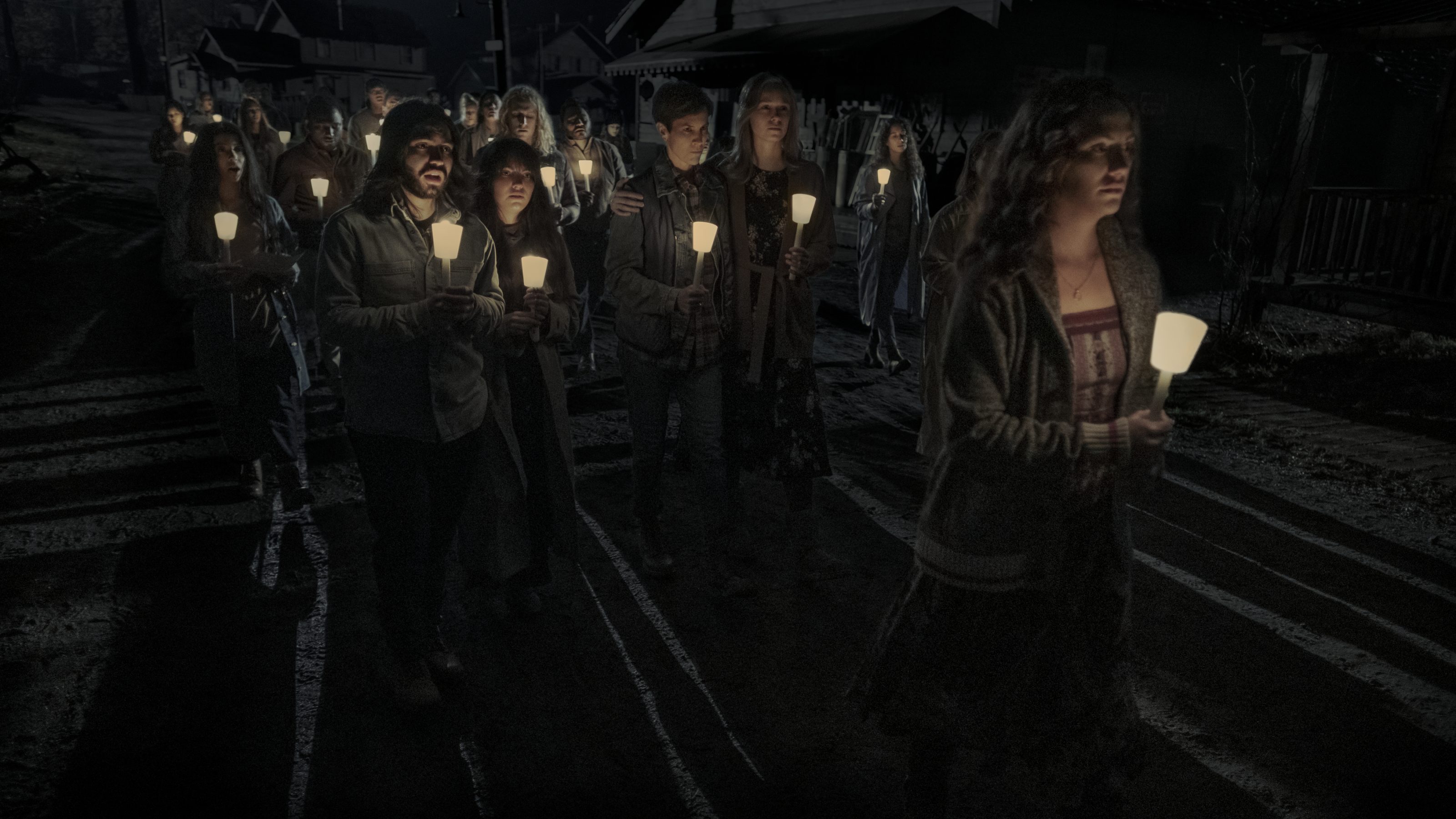 After a pilgrimage, the main character, Monsignor John Michael Pruitt, has returned to Crocket Island. He had undergone a major transformation and was no longer religious.

He is now a monster, yet he continues to preach the gospel, although admitting to his disciples that it is reasonable to be curious about faith and occurrences.

Since their religious leader is so grounded upon his return, it takes the faithful a long time to comprehend that he cannot be redeemed. In addition, his shepherds are taking the sheep far from redemption and directly into danger, which is a metaphor for the devil.

Unfortunately, the inability to evacuate the island makes humans and animals easy prey. However, Crockett Island is thankfully a work of fiction. So where did “Midnight Mass” filming take place? The response is a popular one nowadays.

Vancouver, Canada, provides a variety of benefits to studios and production businesses that choose to take use of the beautiful natural environment. According to the Daily Hive, earnings from cinema and television brought British Columbia over $3.4 billion in 2020 alone.

The epidemic may have delayed shooting in the area, but it certainly did not stop it. In actuality, filming in Canada resumed in March 2020 after a considerable hiatus. As a result of Canada’s COVID-19 measures, production resumed and related employment was restored.

Crocket Island did not exist prior to the series. With the series’ creation, the town became an actual location. 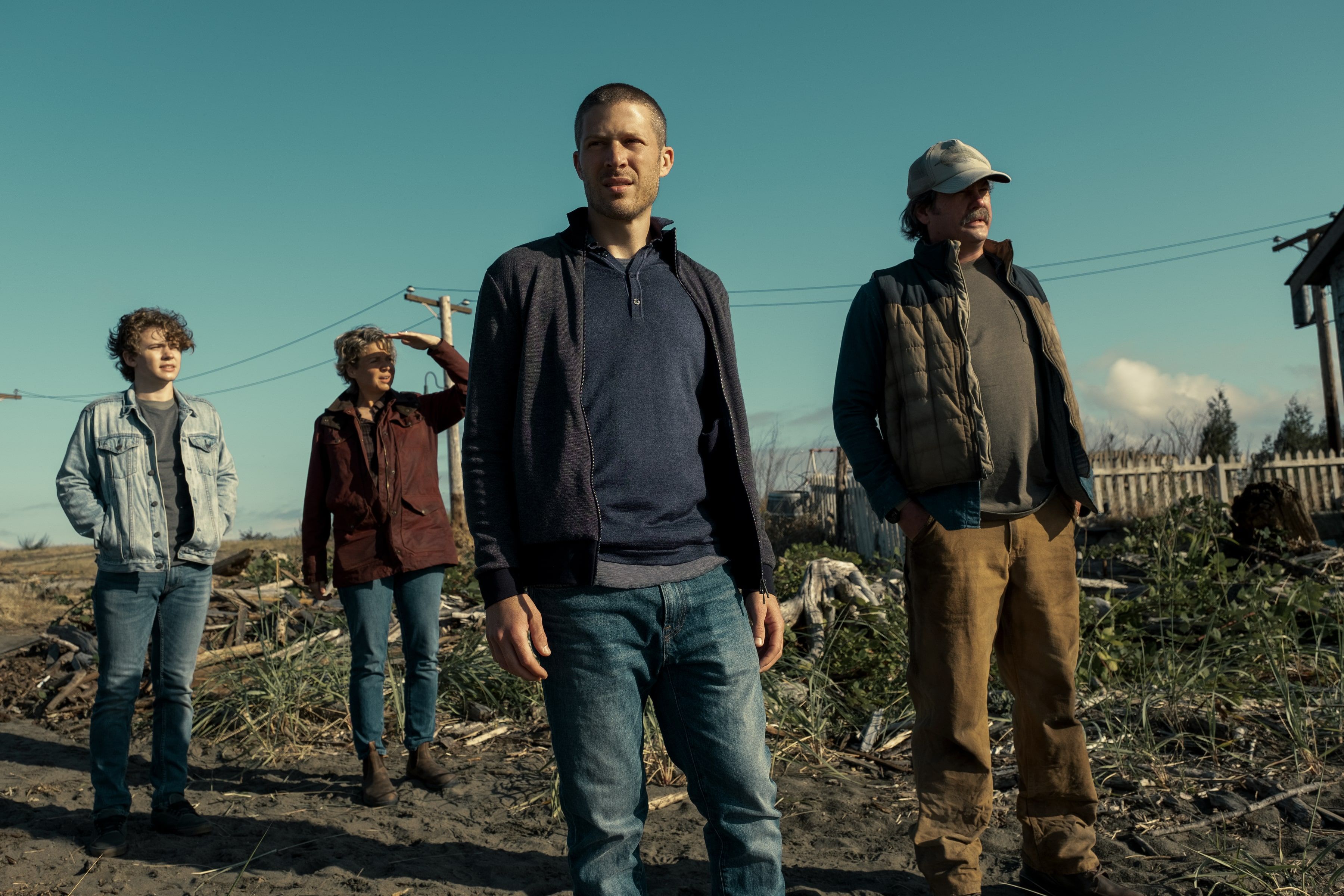 However, Flanagan’s manufactured village was not established on an island. Crockett Island existed as a large set at Garry Point Park, a beachside public park west of Vancouver, British Columbia. The scenes of the city and lake are filmed on the Canadian mainland.

Then, we are made to assume that the establishing images of the island are the result of visual effects. No island exists that resembles Crockett Island in Midnight Mass.

Still, there are numerous islands near Vancouver that are only accessible by ferry if you choose to organize a Pacific Northwest vacation inspired by Midnight Mass. Crockett Island by itself is not among them.