After debuting in theatres earlier this summer, Top Gun: Maverick is now available on video-on-demand, putting a new spin on the classic 1980s film Top Gun. Maverick (Tom Cruise) is back to his old shenanigans in the skies, but he has a new love interest to liven things up.

Charlie (Kelly McGillis) is completely ignored in the new Top Gun picture since she is nowhere to be found. Top Gun: Maverick recruits Penny Benjamin, a new leading woman, after the departure of Charlie from the film.

If you recently saw Top Gun: Maverick and wish to discover more about Maverick’s new girlfriend, you’ve come to the correct spot. Here is all the information you need about Penny from Top Gun: Maverick.

About Penny in Top Gun: Maverick?

Penny is the on-again, off-again love interest of Maverick in Top Gun: Maverick. Decades after he was romantically linked with Charlie, a civilian liaison at the Top Gun Fighter School in the first film, he has long moved on. Now, he is associated with Penny, a divorced single mother who manages a pub close to the Top Gun Academy.

In the new Top Gun movie, Jennifer Connelly plays Penny. Connelly is an Academy Award-winning actress who has been active since the 1980s and is well known for her parts in films such as A Beautiful Mind, Requiem for a Dream, and Labyrinth. You’ve probably also seen her on television since she presently stars in Snowpiercer on TNT.

Connelly told ScreenRant that she adores her Top Gun character, whom she characterized as “someone who is simply pursuing pleasure.” The actress also lauded Penny for being “a good, happy character,” adding, “She’s independent; she has her own business. She is quite cool.”

How and Where to watch Top Gun: Maverick 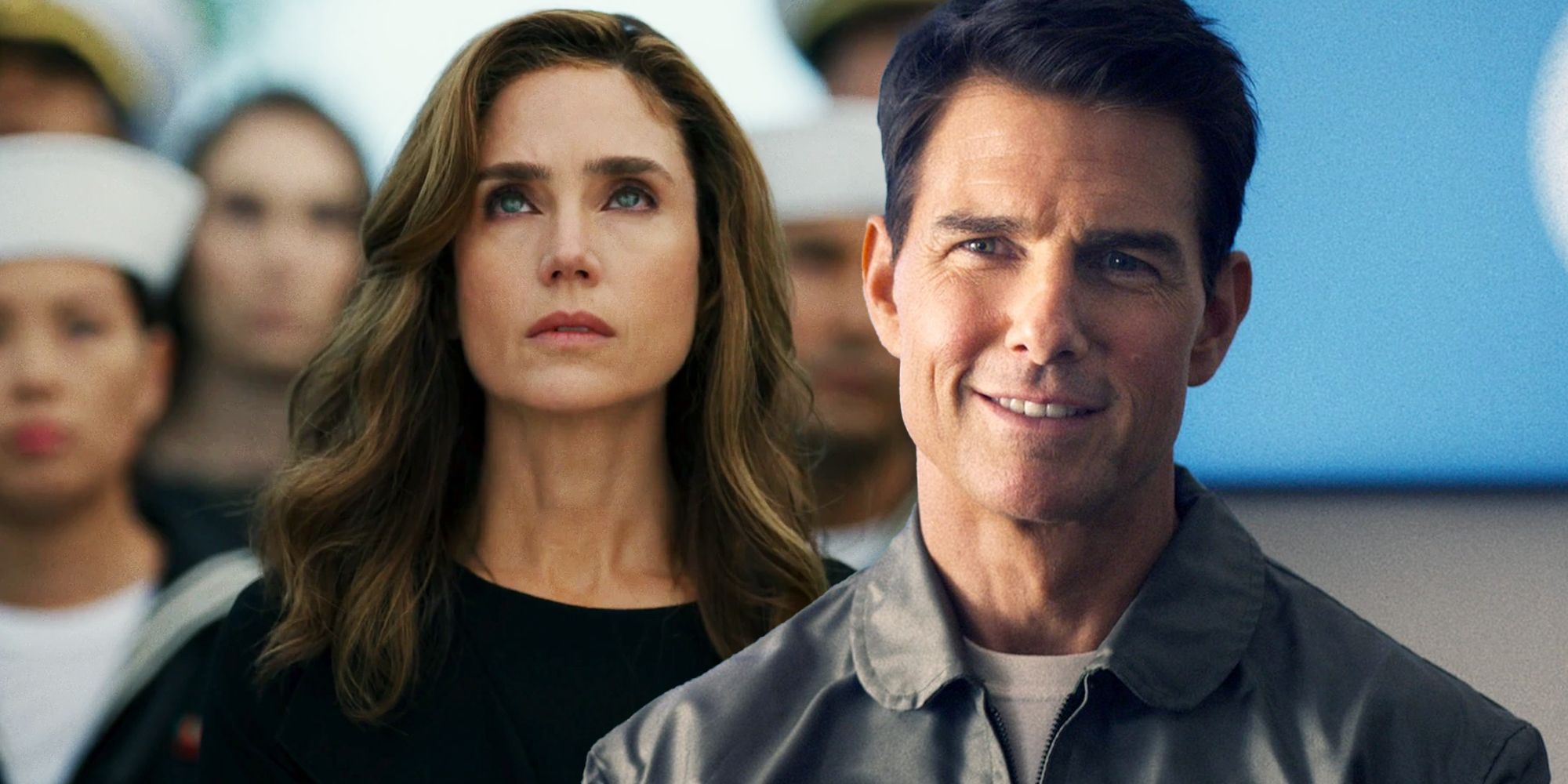 Now that you know everything about Penny, it’s time to see her onscreen. Top Gun: Maverick can now be streamed on many platforms, including Amazon Prime Video, iTunes, and Vudu, where it can be rented for $19.99.

Is Penny in Top Gun a new character?

Top Gun: Maverick exposed Pete Mitchell to a new romantic interest, Penny, who showed why it was the proper decision not to bring Charlie back. Instead of bringing back Charlie Blackwood (Kelly McGillis), Pete’s romantic interest from Top Gun, Maverick added the character Penny.

Who is Penny’s father in Top Gun?

In the first “Top Gun” movie, Pete hooked up with the daughter of the Admiral, and Penny was that Admiral’s daughter. 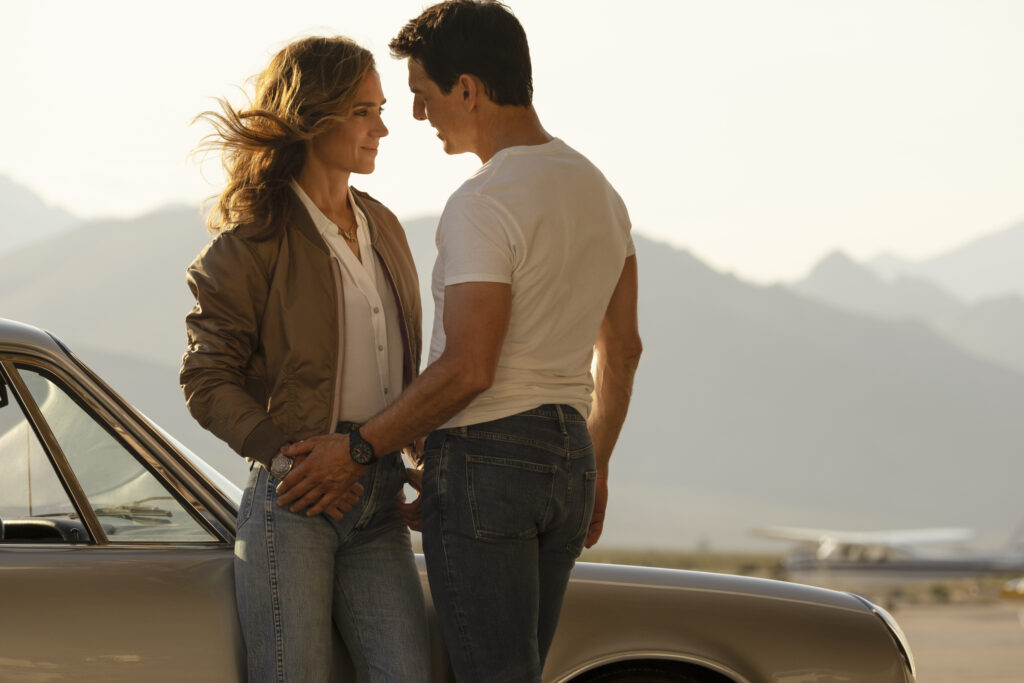 Penny Benjamin’s backstory is intentionally obfuscated in Top Gun: Maverick and the character is only nominally tied to the original Top Gun.

Penny is reported to have a daughter, Amelia, and to be unmarried, suggesting a rough divorce from her ex-husband. Also noted is the fact that Amelia’s father now resides in Hawaii with a new wife.

Aside from it and her appearance in the original Top Gun, Penny’s past is extremely obscure. There appears to be no rationale for Penny’s secrecy regarding her history, making this a peculiar decision.

How much does Tom Cruise make for Top Gun: Maverick?

Nonetheless, it is very plausible that her ex-husband has been kept a secret since he is someone Maverick knows, which would have significant ramifications for the future of the Top Gun franchise.

This post is coming to an end now. I hope you got all the information about Who Is Penny in ‘Top Gun: Maverick’? If you like this post, then share it with your friends and family.

Who is Kelsey Harris? What Does She Do Now?

Pat Sajak Net worth: How Much He Earns From Casino…

How Does Rhaenyra Targaryen Die in House of the Dragon?