Wednesday, the new Netflix series about the eldest member of the Addams Family, hinges on a basic mystery: what is killing the pupils at Nevermore Academy?

Wednesday (played by rising horror sensation Jenna Ortega) and Thing are on the case, despite natural and supernatural forces attempting to prevent them from uncovering the truth.

Through her visions and traditional sleuthing, she is able to discover the monster’s identity and save the school.

Wednesday discovers in Episode 7 (during a visit from her terrifying yet charming Uncle Fester) that the creature is actually named a Hyde while studying it. Yes, like Jekyll and Hyde.

As Uncle Fester (portrayed by Fred Armisen) explains, a Hyde is a person who is compelled by hypnosis or drugs to transform into a monster. However, once trained, they are capable of turning at will.

The fact that Hyde maybe anyone makes Wednesday’s task more difficult. Not to mention, someone is required to release Hyde, therefore there is an accomplice to the crimes.

There’s no telling what the monster is capable of, because Wednesday faced an attack from it, and her buddy Eugene even got placed into a coma when he uncovered the creature’s stronghold.

In addition, Wednesday still thinks she could ruin the school because Rowan’s mother had a premonition years ago.

The eventual revelation of the monster’s name (and its nefarious accomplice) resolves both riddles for Wednesday and could set her up for Season 2. Turn back now if you do not wish to be spoiled for the Season 1 finale.

The monster’s name is Tyler (Hunter Doohan). Wednesday gets a vision of Tyler as Hyde looming over her therapist, Dr. Kinbott (Riki Lindhome) after she kisses Tyler. She eventually discovers that his mother was also a student at Nevermore and a Hyde.

Tyler admits his misdeeds to Wednesday after she unjustly accuses Xavier, adding insult to injury. It is not until she discovers his collaborator, the true Laurel Gates of Jericho, that she is able to put together all the clues and reveal the town’s murders.

Wednesday Season 2: Is It Renewed or Cancelled?

Wednesday realizes that Miss Thornhill (played by ’90s Wednesday Addams herself, Christina Ricci) is the true perpetrator, despite her initial belief that Dr. Kinbott was responsible for Tyler’s hypnotic transformation. The botany instructor employed chemicals to create Tyler’s Hyde state so he could kill outcasts and those who were too near to discovering Thornhill’s true intentions.

Thornill’s ultimate objective was to resuscitate her deceased relative, Joseph Crackstone, the founder of Jericho. Joseph loathed outsiders and sacrificed himself to rid the world of them. Who is his principal adversary? Goody Addams, who was Wednesday’s ancestor.

Wednesday succeeds to defeat Laurel/Thornhill and kill Tyler with the aid of her allies. However, it appears in one of the closing scenes of the season finale that we may not have seen the last of Tyler…

Will Tyler return in Season 2 on Wednesday?

In the series finale, Tyler is bound in chains and taken away from Jericho. Obviously, he won’t go down so easily, and we then see him transform into Hyde once more in an attempt to battle his captors. If he did manage to escape, Tyler could return in the future to exact his revenge on Wednesday. 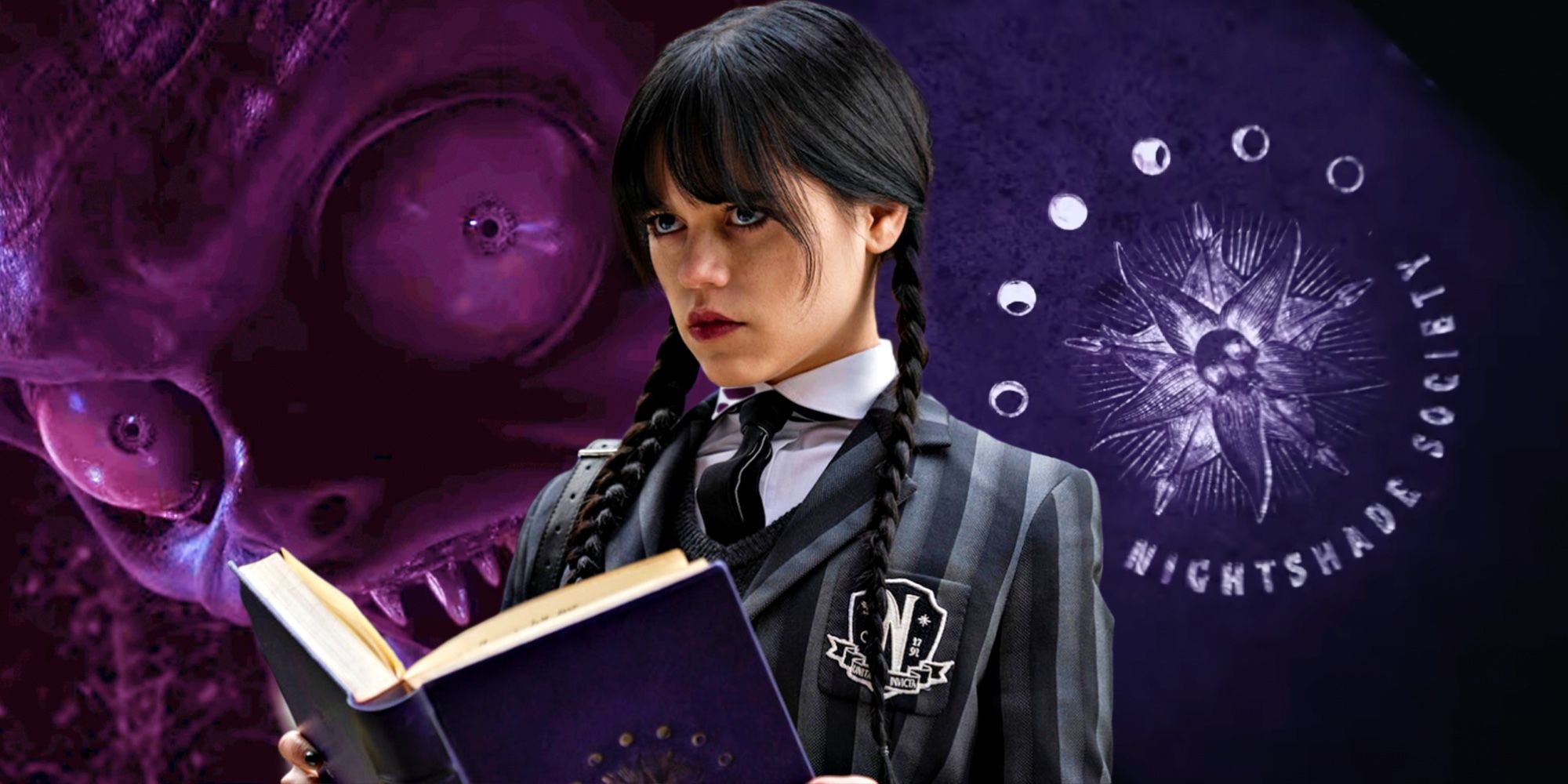 Showrunners Alfred Gough and Miles Millar announced Tyler’s comeback in an interview with Variety. “Yeah. Absolutely. He’s somewhere out there “Gough claims. This is the message we wished to express.

Until Season 2 is renewed, there is no real assurance that Tyler will return.

When Will the Second Season of Vampires Be Release?

Devil in the White City: What the new Crime Series be About?…