Why Did Radar O’Reilly Leave Mash?: Perhaps one of the most adored TV characters ever is Walter “Radar” O’Reilly. Fans of M*A*S*H saw Radar, played by Gary Burghoff, develop over the course of the show from a young, impressionable 18-year-old who had just been drafted with his teddy bear by his side to a man who was the thread that bound the 4077th together.

He was everyone’s confidant, friend, and mentee, even though he would eventually learn to share a great deal of wisdom himself. But over time, he appeared in fewer and fewer episodes, whereas he used to be a mainstay in every episode.

Then the moment came when he passed away. Radar left the 4077th for what reason? What led Gary to leave M*A*S*H, too?

Radar almost didn’t leave the 4077th in the show. The corporal learns that his uncle has died in “Goodbye Radar,” a two-part episode that served as Episodes 4 and 5 of Season 8. 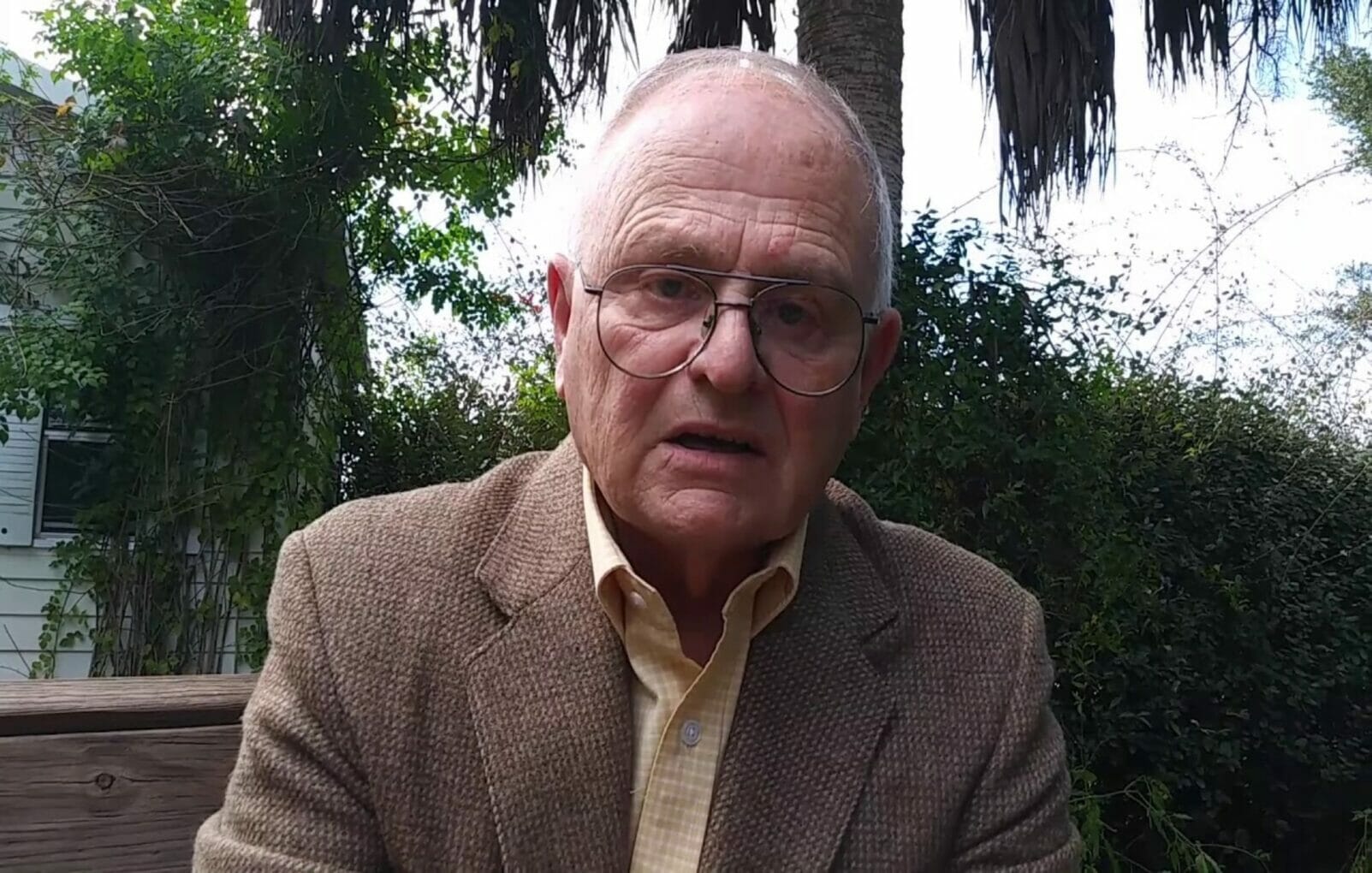 Colonel Potter (Harry Morgan) arranged for him to receive a hardship discharge because he knew it would put his mother in a difficult situation as she tried to manage the family farm alone.

But at the time, the unit was having trouble without a generator, and Radar didn’t think he could abandon them knowing they were in trouble. Even though Potter and Hawkeye (Alan Alda) tried to reassure him that everything would be fine, he didn’t understand that they could survive without him until he saw Klinger (Jamie Farr) get them a new generator. He decided to leave his teddy bear with Hawkeye and head back to Iowa.

Why Did Gary Decide to Leave the Show?

Gary’s decision to leave M*A*S*H was not an easy one. But he chose to prioritize his family over his work. According to director Charles S. Dubin, there were multiple reasons why Gary decided to walk away.

“Gary Burghoff always made me feel sorry for him,” Charles said in a series of M*A*S*H interviews with the Television Academy Foundation. “Because he felt, not neglected, but that he wasn’t being given his fair share.” But, according to Charles, the real reason Gary left was more complicated.

“He was having marital problems at the time,” Charles explained. Radar fell in love with a woman he had to say goodbye to in the “Goodbye Radar” episodes that they filmed. Gary, according to Charles “couldn’t go on. He broke into tears and I had to stop everything for 15 minutes and walk him around the backlot of Fox.”

While the interviewer suggested that Gary was upset because he was leaving after that episode, Charles insisted that there was more to it. “In the script, he was discussing a possible future with her, [which] was related to his own domestic issues.

That, I believe, was a significant factor “He stated. Gary, according to Burt Metcalfe, struggled on set over the years. He had a terrible sleeping problem, and as a result, he was frequently late for call times.

“I’m only mentioning it because he wasn’t as happy in the show as others were, and he was eager to move on and play something different.” However, Gary didn’t do much acting after leaving the show, and he would eventually return to M*A*S*H or at least the franchise.

He appeared in two episodes of the spinoff series AfterMASH. There was also a plan to give Radar his own spinoff series called W*A*L*T*E*R, but despite filming a pilot, CBS did not pick up the series.

Visit our website to find out about a wide range of reality shows that are coming up or that are already on. Through our website, you can find out about a lot of other TV shows and online series. If you share this article, it will motivate us to create more engaging content for you.

And if you have any questions or comments, let us know in the comments, secession. Then please share your thoughts in the comments section below. We enjoy reading your feedback and will provide you with a complete response. Thanks.

Why Was Radar Not in the Last Episode of Mash?

Burghoff’s absence was explained in the first three episodes of season eight by Radar being sent to Tokyo for some R&R. In two of the three episodes, Burghoff made cameo appearances.

Did Gary Burghoff and Alan Alda Get Along?

He had an especially tense relationship with Alan Alda. Once, Mike Farrell told him that his problem was that he could dish it out but he couldn’t take it, and Gary said, “And I’m getting real sick and tired of dishing it out.” The poor guy had no idea what he’d said.

What Was the Controversial Scene That Ended Mash?

What contentious scene ended MASH? There was no controversy. M*A*S*H ended because it had completed its mission and it was time to move on. The final episode, Goodbye, Farewell, and Amen, was one of the most-watched shows in television history.

The Frozen Wonderland crate is now available in PUBG New…