Another generation of the Dutton family arrives! The first look photos of 1923, the prequel to Paramount’s hit drama Yellowstone, have been released. The photos feature the Dutton family members a century before John Dutton III was given the charge of the Yellowstone Dutton Ranch in Montana.

1923 is all set to premiere on Paramount+ on December 18, 2022. While the trailer for the series is highly awaited, the first-look photos do provide a glimpse at the show’s iconic characters. Read on to see the photos and know more about the show.

When Will Power New Season 7 Be Released, and How Will I Be Able to Watch It?

Harrison Ford, who portrays Jacob Dutton, and Helen Mirren, who portrays Cara Dutton, are featured prominently in Vanity Fair’s first-look images of the program. The first image depicts them standing on their ranch while Jacob kisses Cara on the forehead.

In another photograph, the family patriarch flaunts his clothes, wearing a suit with a button-down jacket and a white cowboy hat. A handgun is also visible dangling from his coat. The third photograph has him posing with his horse. In other images, Cara is seen wearing a fashionable purple dress as she surveys the ranch.

The Program Will Explore a New Era in American History

In addition to unveiling the photographs, the actors discussed the show’s plot and disclosed that it will focus on a new period in American history in which inhabitants were pushed to their limits. Harrison Ford stated, “The Duttons adhere to a self-imposed code of conduct that involves complex moral and ethical judgment.” 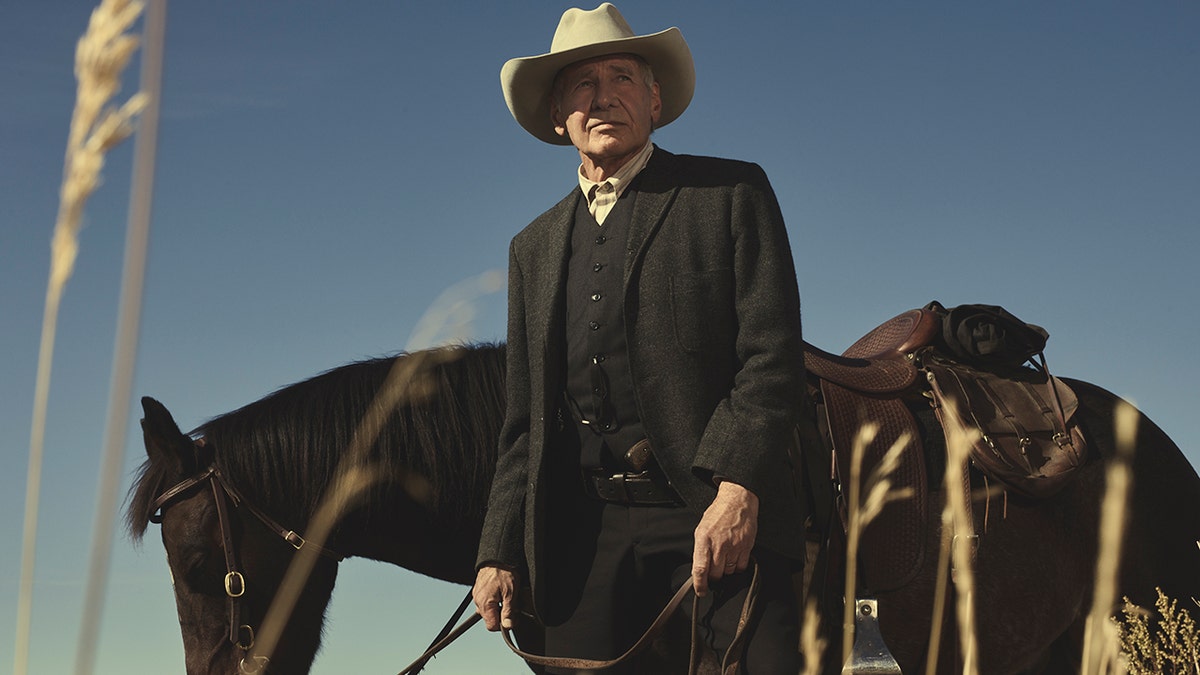 “Not only the physical life is difficult. The difficulties they encounter as a result of modernity, the threats to their way of life, their independence, and the opportunities they’ve had, comprise a significant portion of the plot. He said, “The oncoming Great Depression and all of the economic and social pressures are leading up to this extremely explosive period in American history.”

Which Cast Members of the Queen of Flow  Are Couples in Real Life?

Helen Mirren, speaking on her and Harrison Ford’s characters, stated, “You need someone who is capable of making decisions, and ideally the right ones, but at least making a decision and sticking to it – a leader. This is what catapulted them to their current position as ranch and family leaders.”

1923 is the second spin-off of Yellowstone

The show is the second spin-off of the neo-Western drama, after 1883, which launched earlier this year on Paramount+ and followed the lives of another generation of the Dutton family. Taylor Sheridan, who also wrote Yellowstone and 1883, has written 1923.

Originally, the show was intended to run for only one season, chronicling the Duttons’ experiences during the Great Depression and Prohibition. However, it has been divided into two seasons in order to convey the story in greater depth. 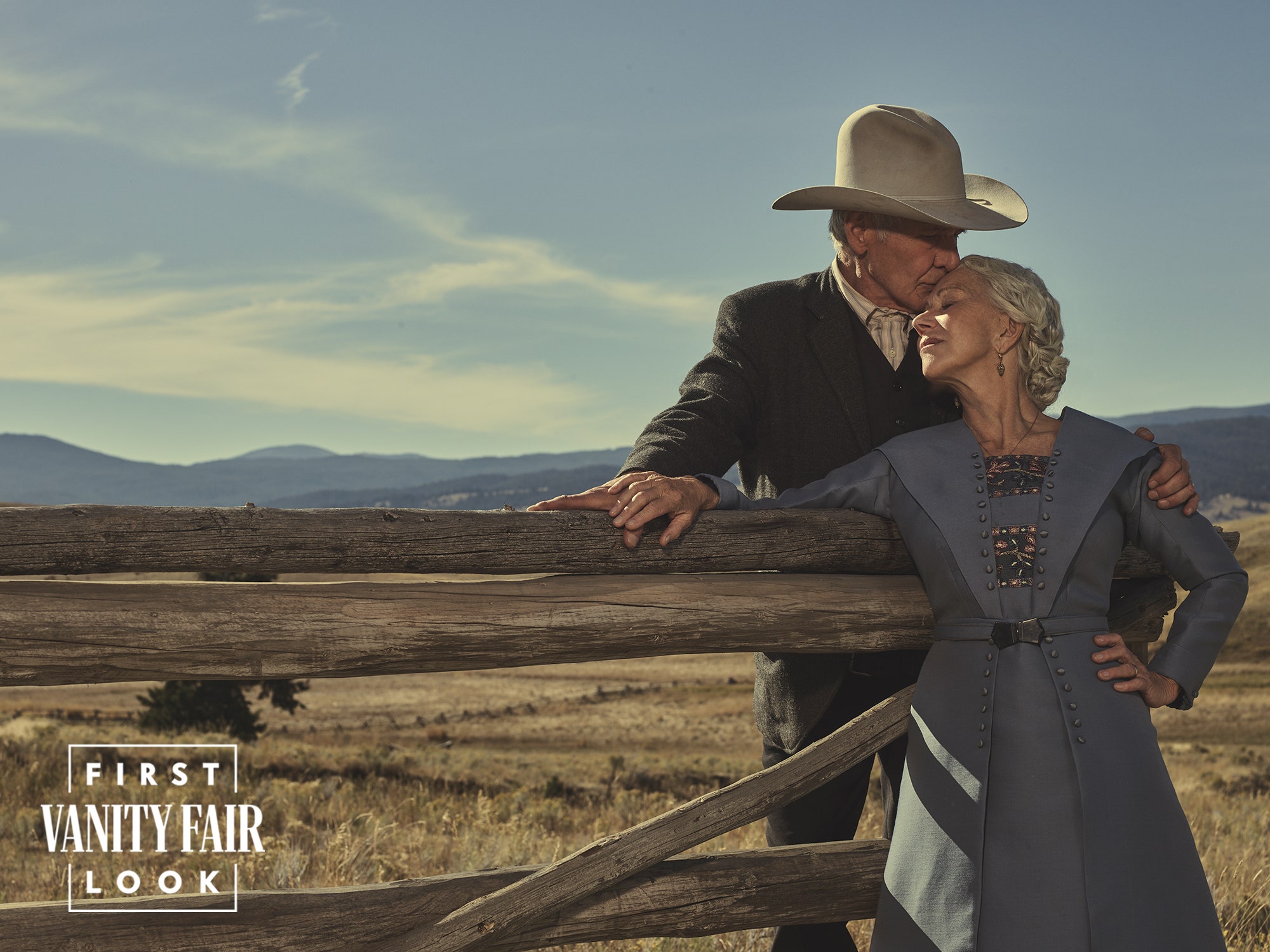 For other entertainment-related news and updates, watch this space.

When Will ABC Air the Bachelor in Paradise Season 8 Episode 13? What Occurred in Episode 12?

Why Did Netflix Cancel Another Life Season 2?

Who is Ellen Tamaki? Check About Her Age, Social Accounts and Role in Manifest

Check Out the Bridgerton Season 3 First Look on Netflix!

Is the film “The Chalk Line” based on a true…

Is Break My Soul by Beyonce the Great Resignation’s…

Just Who Exactly is This Victoria Prince? Everything There…

Scott Disick and Kimberly Stewart Are Dating After Rumors of…