Jinni, a popular female K-pop artist, has quit the South Korean all-girls combo Nmixx. It hasn’t been too long since this group made its debut, therefore this came as a huge surprise to the group and its supporters. Jinni was one of the most skilled members of Nmixx. She could sing, and rap, and was regarded as the group’s greatest dancer.

The K-pop group Nmixx was established in July 2021, and their first album, Ad Mare, was released in March 2022. Jinni, Kyujin, Bae, Lily, Sullyoon, Haewon, and Jiwoo once comprised the seven-member female group Nmixx. However, Jinni’s abrupt resignation left the group with only six female members.

Jinni’s abrupt exit from Nmixx has generated a great deal of online buzz, as fans are anxious to learn why this stunning K-pop diva left her group. Today, we will discuss Jinni’s departure from Nmixx in minute detail.

Why Did “Jinni” Leave Nmixx?

Nmixx was a new K-pop group that JYP Entertainment developed ( a multinational record label company). Jinni, Kyujin, Bae, Lily, Sullyoon, Haewon, and Jiwoo made comprised the group. The ensemble earned all the love and accolades it deserved upon its debut from its supporters. Nmixx is currently regarded as one of the most promising K-Pop groups. However, the unexpected departure of one of its important members caught everyone off guard. 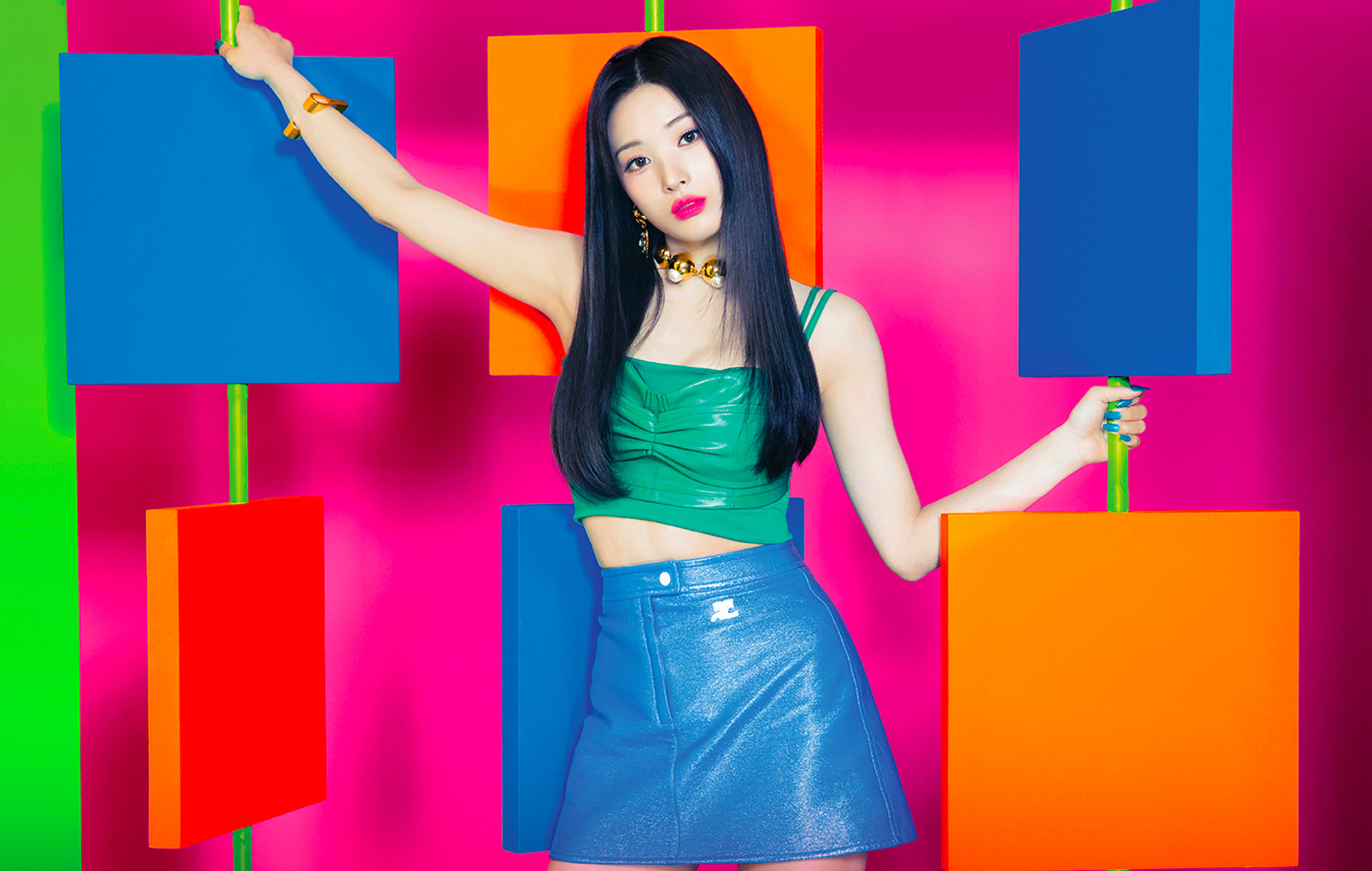 The departure of Jinni from Nmixx occurred on December 9, 2022. On the same day, JYP Entertainment announced her departure via the official Nmixx social media account.

Jinni departed the group for personal reasons, according to record label business JYP Entertainment. Fans of Nmixx will no longer be able to witness Jinni play with the group, despite the fact that the precise reasons for her leaving are now unknown. Reports indicate that Jinni’s contract with the record label has also been terminated. Consequently, she has now officially left Nmixx.

The music agency for Nmixx was responsible for apologizing to all of the fans who were angry as a result of this news, as it was this news that sparked a great deal of discussion and caused a great deal of concern among die-hard fans.

In addition, they urged that all fans continue to support Nmixx and Jinni, who is not a part of the group but whose skills need your support.

Nmixx is a South Korean all-girl K-pop group renowned for releasing a number of big albums and singles, such as “Ad Mare”, “Entwurf”, “Dice,” “O.O.,” etc… Their group’s name, “Nmixx,” is incredibly unusual, yet it has significance, a meaning. The “N” in Nmixx stands for “now,” “new,” and “next,” and it is mixed with the mix.

This demonstrates that their ensemble reflects contemporary music, the music of the next generation. This organization was originally known as JYPn, but it eventually adopted a new name with a new meaning.

They debuted with the album Ad Mare, and despite receiving mixed reviews from critics, the song became one of the most popular in Korea, selling 161,312 copies of the record.

They worked with DreamWorks to develop a Korean version of the theme song for “Gabby’s Dollhouse.” In the same year, they published “Entwurf,” their second album. In November, they published their very first “Intermixxion” song, titled “Funky Glitter Christmas.”

Why was Jinni an important Nmixx member?

Jinni was a vital part of the gang due to her exceptional ability. She was proficient in singing, rapping, and dancing. People would go absolutely berserk once she took the stage due to her enchanting stage persona.

But above all, she was one of the group’s most kind-hearted members who adored her followers, which contributed to the group’s increased popularity.

The Interest of Love Episode 12 Highlights, Recap and Ending Explanation

Boxing History : From Where Boxing Originate ?

Who is Holly Taylor? Check About Her Age, Social Accounts…