How Rich Is The Director Of ‘Black Panther’? Here All About Ryan Coogler

Ryan Coogler was born in Oakland, California on May 23, 1986, as Ryan Kyle Coogler. With his mother Joselyn (a community activist), father Ira (a juvenile court probation counselor), and brothers Keenan and Noah, he grew up in Oakland and Richmond, California. Ryan attended Berkeley’s Saint Mary’s College High School, where he excelled in football and running. Coogler attended Saint Mary’s College of California on a football scholarship, and when he took a creative writing course, his professor advised that he study screenwriting.

Ryan went to Sacramento State (also on a scholarship), where he played football for four years and obtained a bachelor’s degree in finance while taking numerous film classes after the school discontinued its football program in early 2004.

After being accepted into its three-year master’s program, he attended the USC School of Cinematic Arts and created four short films, including “Locks,” which won the Dana and Albert Broccoli Award for Filmmaking Excellence at the Tribeca Film Festival. “Fig” received the DGA Student Film Award and the HBO Short Film Competition, while “Gap” won the Jack Nicholson Award for Excellence in Directing.

According to Celebrity Net Worth, American director and screenwriter Ryan Coogler have a net worth of $25 million.

In January 2013, “Fruitvale Station” premiered at the Sundance Film Festival, and The Weinstein Company paid around $2 million for the distribution rights. Michael B. Jordan, who would become Coogler’s regular collaborator, appeared in the picture, which grossed $17.4 million on a $900,000 budget. 2015’s “Creed,” a spin-off/sequel of the “Rocky” franchise, reunited Ryan with the film’s lead and grossed $173,6 million at the box office. However, he did not direct “Creed II.”

The following film directed by Ryan Coogler was the blockbuster “Black Panther,” starring Michael B. Jordan, Chadwick Boseman, Lupita Nyong’o, Danai Gurira, and Daniel Kaluuya. Ryan is going to helm “Black Panther II”; he was the youngest person to direct a Marvel picture. 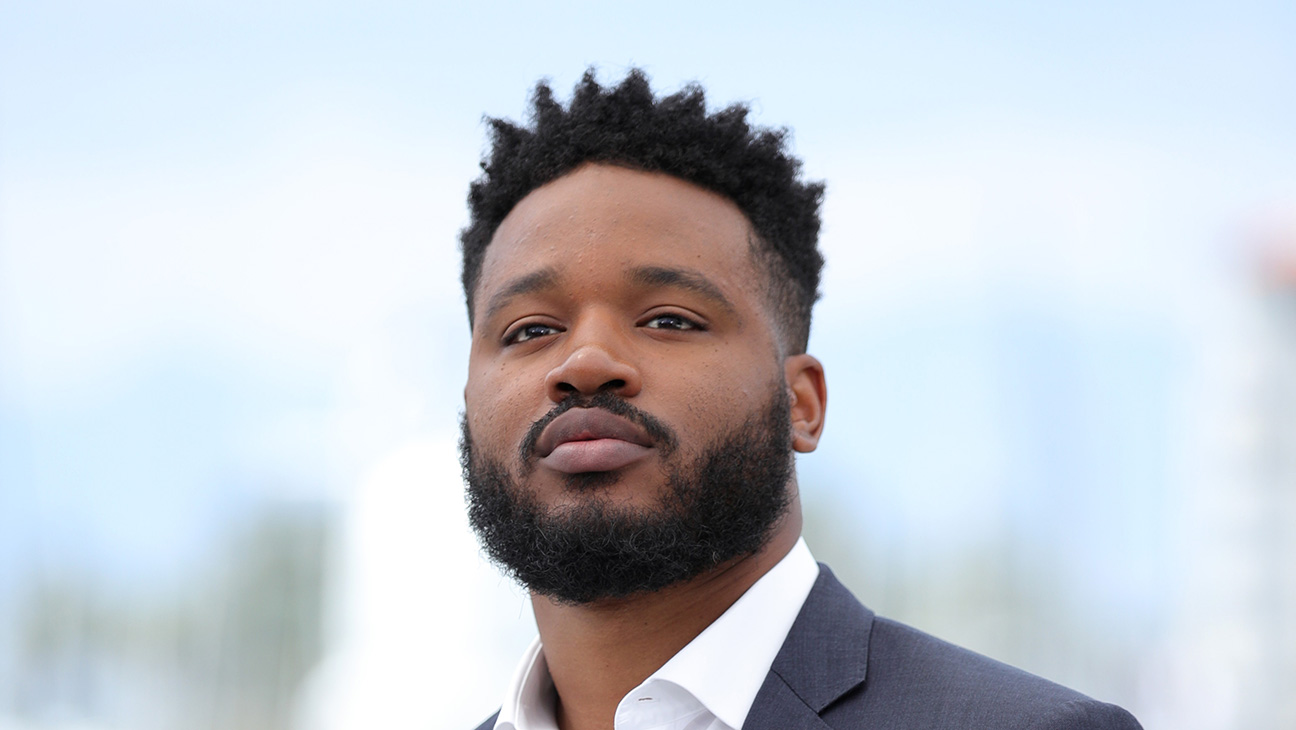 In August 2020, following Boseman’s untimely death from colon cancer, Coogler made a heartbreaking statement about the actor, in which the director expressed: “I have spent the past year planning, picturing, and composing words for him to say that we were never meant to hear. It breaks my heart to know that I will no longer be able to view another close-up of him on the monitor or approach him to request another take.”

In February 2021, it was revealed that Disney+ had secured a five-year agreement with Ryan’s production business, Proximity Media and that he would be producing a Wakanda-based series. The Coogler-produced film “Judas and the Black Messiah” won several honors in 2021, and Ryan was nominated for an Academy Award for the picture.

Ryan married producer Zinzi Evans in 2016. Since the age of 21, Coogler has worked as a counselor with detained adolescents at San Francisco’s Juvenile Hall. He co-founded Blackout For Human Rights, “a network of concerned artists, activists, filmmakers, singers, and citizens who pledged their energy and resources to instantly confront the shocking number of human rights abuses committed against fellow Americans across the United States.”

“Judas and the Black Messiah” earned Ryan an Academy Award nomination for Best Picture of the Year in 2021. He has been nominated for nine Black Reel Awards, including Outstanding Director, Motion Picture for “Creed” and Outstanding Original or Adapted Screenplay, Motion Picture for “Black Panther.” Coogler was selected Director of the Year at the 2018 CinemaCon Awards, and “Fruitvale Station” was awarded the Un Certain Regard – Avenir Prize at the 2013 Cannes Film Festival as well as the Grand Jury Prize and Audience Award at the 2013 Sundance Film Festival. 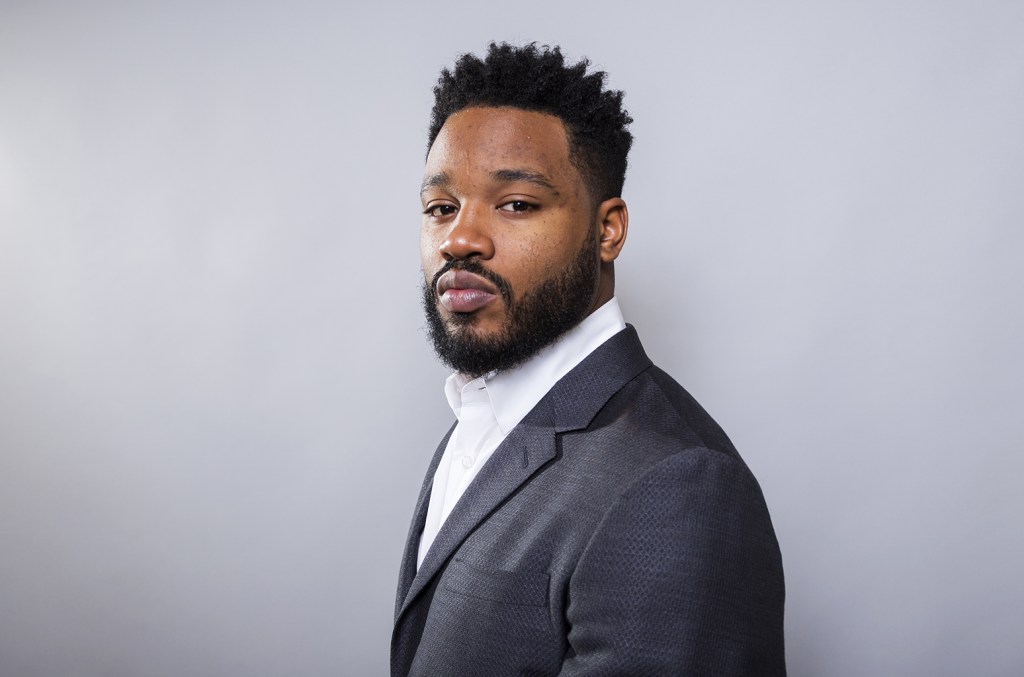 Why is he so famous?

In addition, he served as executive producer for the 2014 ESPN “30 for 30” episode “The Day the Series Stopped” and produced the 2021 films “Space Jam: A New Legacy” (which he also created) and “Judas and the Black Messiah.” The Marvel film “Black Panther” garnered a resoundingly good critical and financial reception, ultimately grossing $700 million domestically and $1.4 billion internationally (including the U.S.). “Black Panther” is currently the eighth highest-grossing film in history.

Coogler was on “Time” magazine’s “30 People Under 30 Changing the World” list in 2013, and he was the runner-up for “Time” Person of the Year in 2018; he was also listed on the publication’s list of the world’s most influential people that year.

Liangelo Ball’s Net Worth: How Much Money Does He Make…

Lil Baby Net Worth 2022: How Did Lil Baby Get Popularity?

Who is Kelly Mi Li Dating? The Star of Bling Empire is…

Your Honor Season 2 Release Date, Will There Be a Your Honor…

Jungle Cruise 2 Release Date, Cast, Story, and Will There Be…

Who is Herschel Walker? Check Out His Controversy