Born in New York City, New York, in 1975, Talib Kweli was reared in the Park Slope area of Brooklyn. His mother is an English professor at Adelphi University, while his father is an administrator. His younger sibling’s name is Jamal. Kweli attended Brooklyn Technical High School and Cheshire Academy in Connecticut as a child. For his higher education, he studied experimental theatre at New York University.

On Mood’s 1997 album “Doom,” Kweli made his music debut as a guest artist on several tracks. Additionally, along with rapper and producer Hi-Tek, he worked on confidential records under Reflection Eternal. Early tracks by the duo included “Fortified Live” and “B-Boy Document 99/Chaos.”

According to Celebrity Net Worth, Rapper, entrepreneur, and activist Talib Kweli has a net worth of $4 million. Early in his career, he gained notoriety as a member of the hip-hop duo Black Star alongside rapper Mos Def. In addition to his solo success, he collaborated with artists including Pharrell Williams, Kanye West, and Just Blaze.

Gossip Girl: What is Thomas Doherty’s Net Worth? He Remembers His Life Before Arriving in Hollywood

The latter was formed in response to recent police violence, including the instance of Amadou Diallo, an unarmed man who was shot 41 times while grabbing for his wallet by police. The EP featured contributions from Common, Kool G. Rap, Sporty Thievz, Posdnuos, Tiye Phoenix, Shabaam Sahdeeq, and Punchline, among others, for each of the 41 rounds fired.

In 2001, both Kweli and Mos Def contributed to the 13th installment of the Red Hot AIDS benefit series, “Red Hot + Indigo.” As a memorial to Duke Ellington, the event gathered funds for organizations fighting and raising awareness of the disease. Subsequently, Kweli collaborated with artists Jorge Ben, Bilal, and Dead Prez to contribute to the 2002 album “Red Hot + Riot.”

In 2002, Kweli released his debut solo album, “Quality.” It reached number 21 on the Billboard 200 and number six on the R&B/Hip-Hop Albums Chart, as well as spawning the Kanye West-produced hit “Get By.” Kweli then released “The Beautiful Struggle,” which debuted at number 14 on the Billboard Hot 100.

Next, he released a mixtape entitled “Right About Now: The Official Sucka Free Mix CD” in 2005. Two years later, he released the album “Eardrum,” which debuted at number two on the Billboard 200 and featured the single “Listen!!” The next year, Kweli released the mixtape “Focus.”

Kweli started his own independent label, Javotti Media, in 2011. He released his fourth solo album, “Gutter Rainbows,” on the label. In 2013, he released “Prisoner of Conscious,” which featured contributions from Kendrick Lamar, Nelly, and Busta Rhymes, among others. “Gravitas,” “Fuck the Money,” and “Radio Silence” are later albums.

Kweli has also released the joint albums “Habits of the Heart” alongside Idle Warship, “Indie 500” alongside 9th Wonder, “The Seven” together with Styles P, and “Gotham” alongside Diamond D.

In addition to his numerous other collaborations, Kweli recorded nine songs with underground producer Madlib for their 2007 album “Liberation.” Later, Kweli and Idle Warship created a mixtape titled “Party Robot.” In 2010, he released “Revolutions Per Minute,” his second album with Reflection Eternal.

Kweli made many appearances on Dave Chappelle’s “Chappelle’s Show” on television. Also, he played at Dave Chappelle’s Block Party, which was the subject of a 2005 music documentary. Kweli also appeared in episodes of the MTV programs “Trippin” and “Made,” in a commercial for the NCAA’s Big Ten Conference, and as the voice of the protagonist in “Marc Ecko’s Getting Up: Contents Under Pressure.”

Kweli has an extensive track record of pushing for racial fairness and political justice. He supports neighborhood organizations such as the Malcolm X Grassroots Movement and has addressed inner-city high school and college students. 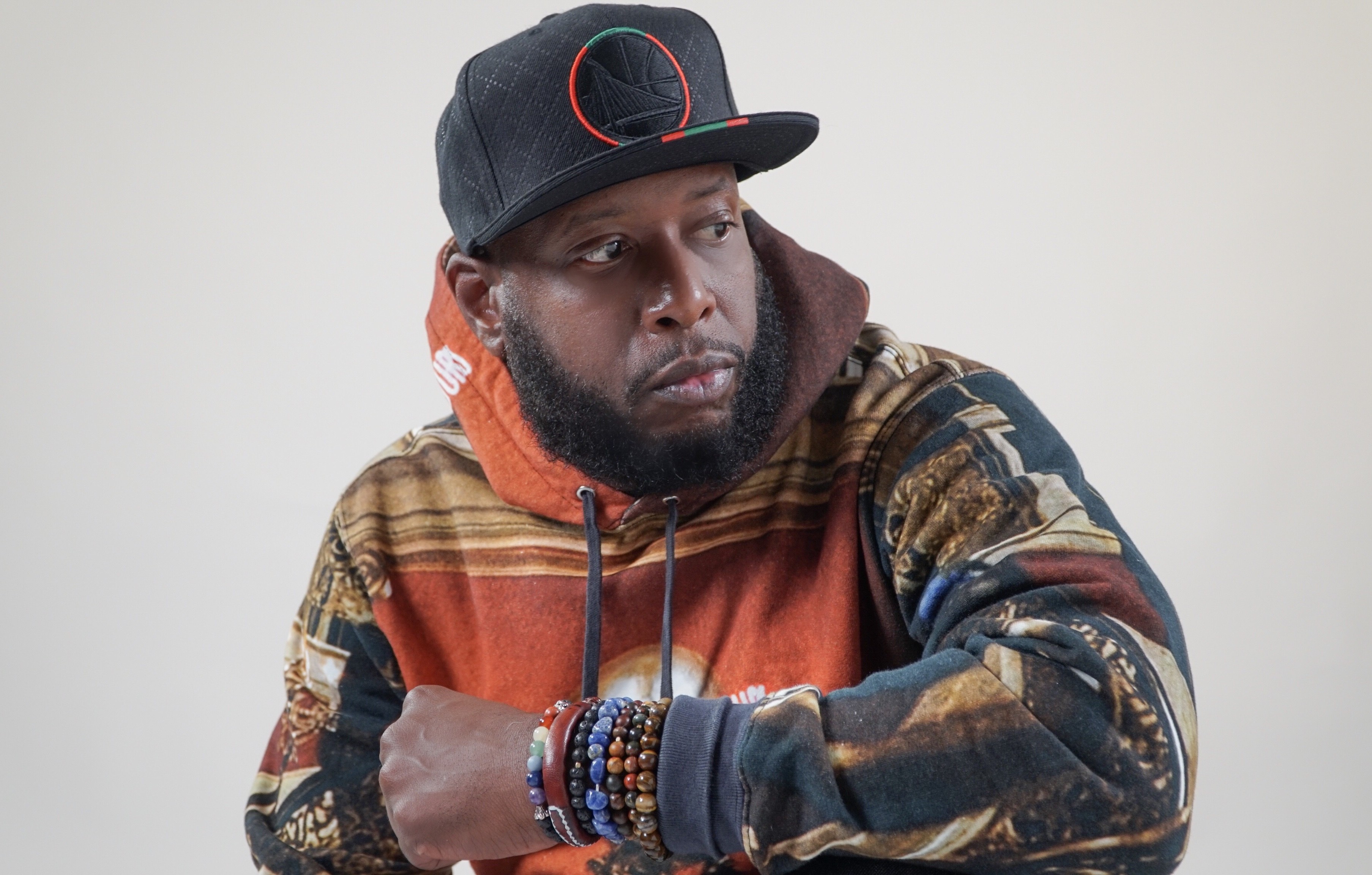 In 2005, Kweli, along with Mos Def, gathered with protesters in front of New York City Hall to demand that the federal government remove the reward placed on political activist Assata Shakur. Later, he addressed a City Hall demonstration urging the NYPD to end its racial stop-and-frisk policy.

Kweli has joined numerous other protestors in various causes over the years. He traveled to Tallahassee, Florida in 2013 to assist the Dream Defenders, a student group challenging the state’s stand-your-ground statute.

Kweli flew to Ferguson, Missouri the next year to protest the police shooting of Michael Brown. In 2015, he performed two benefit performances commemorating the first anniversary of Brown’s murder. The “Ferguson is Everywhere” concert featured Common, Rebel Diaz, Immortal Technique, and Bun B, among others.