Following the release of Wednesday by Tim Burton, Jenna Ortega has become a household name. The sitcom follows Wednesday Addams as she enters Nevermore Academy and attempts to solve a 25-year-old murder case involving her parents.

The actress plays the show’s eponymous heroine. During its opening week, the series shattered streaming records and became Netflix’s most-watched program ever. Obviously, this makes us question how much money Jenna made from the series and how it affected her entire wealth.

Wednesday’s specific compensation for the 20-year-old is sadly unclear. According to Deadline, however, the beginning salary of performers on Netflix programs such as 13 Reasons Why and Stranger Things were between $20,000 and $60,000 for each episode. 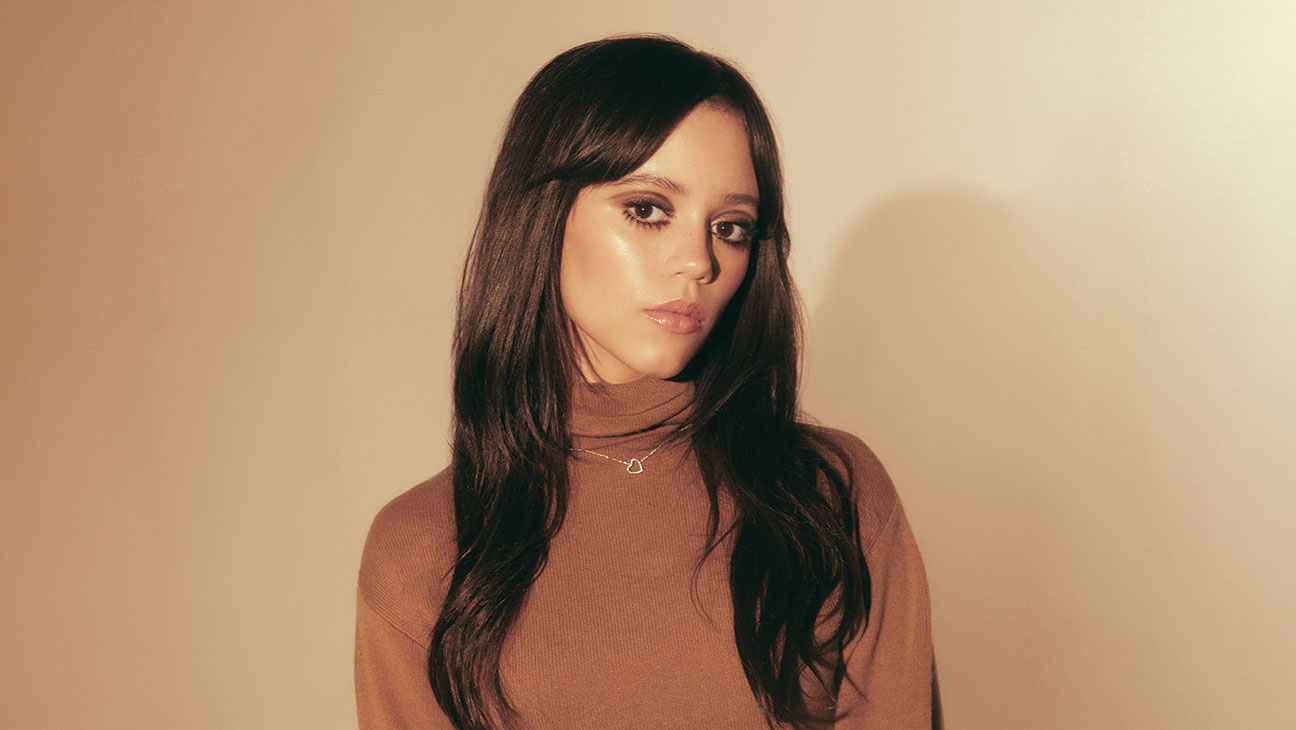 Given that Jenna was an established, somewhat well-known actress by the time Wednesday premiered, and that she was the show’s outstanding main actress, it seems likely that her initial wage was in the upper portion of that range.

Given the popularity of Wednesday’s first season, it is anticipated that her compensation will continue to rise. The actors of 13 Reasons Why and Stranger Things began earning up to $200,000 and $300,000 per episode, respectively, in later seasons, so it’s not implausible that Jenna might someday earn the same if Wednesday gets renewed (crossing fingers!).

Don’t forget, though, that Jenna’s acting career began far before she portrayed Wednesday Addams. In 2012, she was featured in an episode of the CBS television program Rob.

She then scored prominent parts in films and television series, including Annie in Insidious: Chapter 2, Harley Diaz in Disney’s Stuck in the Middle, Young Jane in The CW’s Jane the Virgin, Ellie Alves in Netflix’s You, and Tara Carpenter in Scream. She will resume her role as Tara in Scream VI in 2023.

Her social media activity has also made waves recently. In only 10 days following the release of Wednesday, Jenna amassed an astounding 10 million new Instagram followers. According to Pop Crave, the actress’s following increased from 9.39 million on November 23, 2022, to 20.02 million on December 4, 2022. At the time of writing, she has 31.5 million followers. Whewwww.

How may Jenna’s enormous social media following impact her net worth? Netflix Life reports that she may make more than $78,000 for every sponsored Instagram post.

As her number of followers continues to rise, it is probable that her compensation will increase as well. Jenna does not have a large number of sponsored posts on her Instagram feed, but she has earned important campaigns with major companies, such as Neutrogena.

Jenna’s career is evidently just beginning, and we cannot wait to see where she appears next (Netflix, Wednesday season 2 announcement, please?).

Everything she’s accomplished thus far has resulted in a fortune. Celebrity Net Worth estimates that Jenna’s current net worth is $3 million. However, similar to her Instagram account, we anticipate this figure to continue to rise.

Why Did Michelle and Nayte Break Up? How Michelle is Getting…

Mahendra Singh Dhoni: the Second Richest Cricketer in the…