Albert Pyun, who was born in Hawaii and directed genre films such as The Sword and the Sorcerer, Cyborg, Nemesis, and an early version of Captain America, reportedly passed away on Saturday in Las Vegas. His work, some of which is only available on bootlegs or poorly replicated uploads unless you still have the original VHS pressings, is adored by many devotees and is seen by some as existing outside of the usual “good” or “bad” classification.

“Gone With Wind The Wind”,Mickey Kuhn, Last Star Died At Age of 90

The family of Pyun, who was born in Hawaii when it was still a U.S. territory, went to military locations across the world. In his adolescence, he created 8mm and 16mm short films, one of which impressed the great Japanese actor Toshiro Mifune. This was initially intended to be Akira Kurosawa’s Dersu Uzala, but the actor decided to pursue a television series instead. Pyun launched a career in television ads upon his return to the United States.

The Sword and the Sorcerer, his debut feature film, was released in 1982, the same year as John Milius’s Conan the Barbarian and Don Coscarelli’s The Beastmaster, and was his sole box office success. (What a time for muscular guys to rampage over mythological realms!) It featured Lee Horsley as the youthful hero, Kathleen Beller as the princess, Richard Lynch as the villain, and Richard Moll (Bull from Night Court!) as the revived sorceress Xusia of Delos. 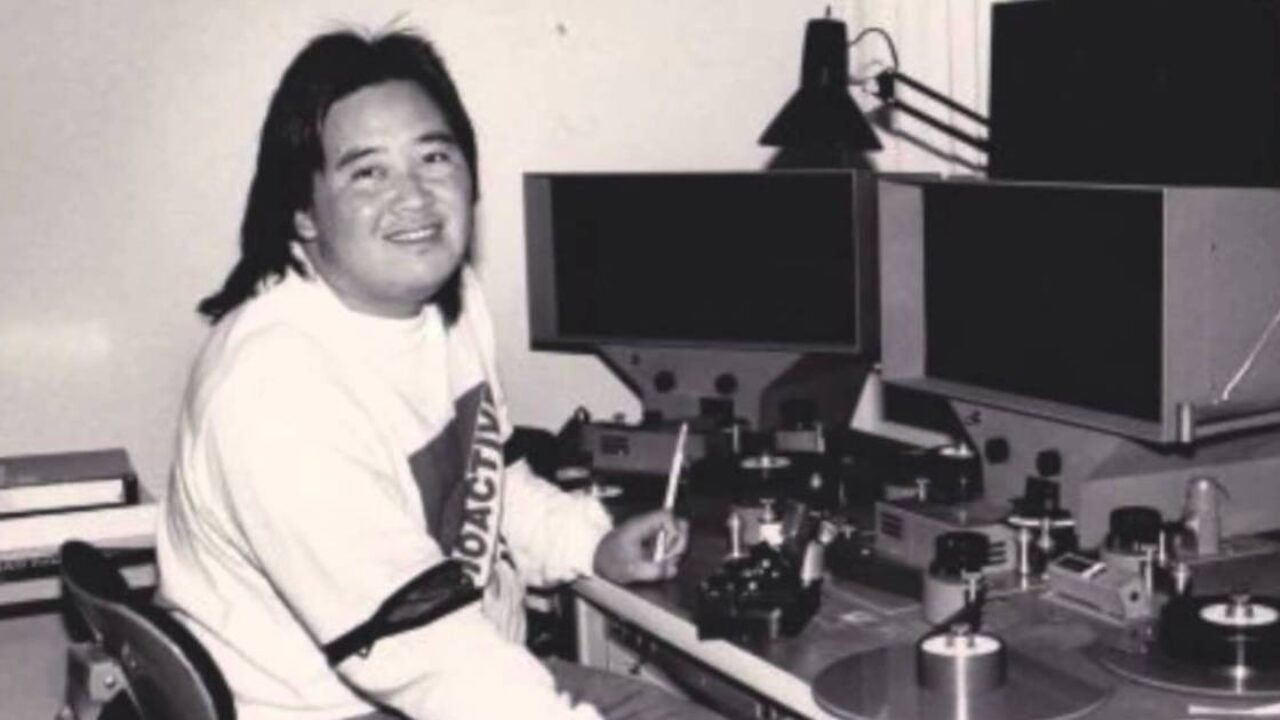 While the picture lacked a logical storyline and received few good reviews, its design more than compensated. Peter Andrew Jones’s illustrations for the posters adapted beautifully to VHS covers. The film ultimately grossed a large amount of money (slightly less than Conan, which propelled Arnold Schwarzenegger to international fame) and more than several well-remembered films such as Tootsie, Reds, Tron, and Blade Runner. It did, after all, have a weapon that fired other swords!

However, the success of his debut film did not serve as a springboard into Hollywood’s mainstream. (He was connected to a version of Total Recall starring William Hurt for producer Dino De Laurentiis, which ultimately fell through.) Instead, he discovered his real calling: low-budget schlock with cyberpunk or dystopian themes, frequently starring cyborgs and featuring ridiculous action sequences.

Rest in peace to against all odds, underrated visionary, Hawaiian filmmaker Albert Pyun. Thanks to his wife Cynthia we know he got to come home from hospice and be with his dogs and remember where he was before he passed.

His movies one of the few overt inspirations on MANDY. pic.twitter.com/sL3BgrlWxA

Radioactive Dreams, a post-apocalyptic film noir with a mix of new wave pop and swing music on the soundtrack, Alien from L.A., starring Kathy Ireland (later the subject of a Mystery Science Theater 3000 episode), and Cyborg, starring Jean-Claude Van Damme, are notable examples from the remainder of the 1980s.

The majority of these films were produced by Menahem Golan and Yoram Globus’s famed genre company, Cannon Films. This writer can affirm that at its first release, Cyborg amused 14-year-olds brought to the cinema by their parents.

In an interview with io9, Pyun admitted that he never had a special liking for post-apocalyptic settings or cyborgs; rather, these were the only alternatives accessible to him on a limited budget. He stated that locations that were not in ruins were more costly. “Locations that were in ruins or had been demolished, or where a large forest fire had occurred, were considerably simpler to access. And they cared less about how you left it.”

The director of nearly 50 feature-length films returned to cyborgs often, whether in a barren countryside or on a set, but always in inventive ways. Here is a clip from the first of his four Nemesis films, released in 1992.

Menahem Golan acquired the rights to Captain America in 1990 when the concept of the Marvel Cinematic Universe had as much chance as a Pym’s particle in hell. (An earlier version directed by Michael Winner almost came to fruition.) A director’s edit was released in 2011, and according to some who have seen it, it is superior to the original. As a curiosity, though, it is undeniably valuable.

During the 1990s and early 2000s, Pyun’s career advanced steadily. Along the way, he produced music videos (including one for Ice-T) and routinely integrated musical interludes alongside the cybernetic eyeballs and gigantic biceps in his films. This culminated in 2008 with the release of Road to Hell, an unauthorized sequel to the rock opera Streets of Fire by Walter Hill.

Right out the gate with Sword and the Sorcerer he was just blowing minds. Look at this stuff pic.twitter.com/2ENkkbrFIx

As he told io9, witnessing the original picture in 1984 “turned my brain upside down. It introduced a whole new technique to tell a tale narratively through the use of music, graphics, and editing. It had such an impact on me that, for years, I believed that more could be done aesthetically with that method of filmmaking and narrative telling.” On the genre festival circuit, he made friends with Michael Paré, and the two of them conceived the concept for the next film together.

When Will the Godfather of Harlem Season 3 Episode 3 Be…