“The Boys” will have its world premiere as part of the extended Korean Cinema Today section of the Busan International Film Festival. This crime thriller follows the lives of three teenage guys who were wrongfully charged and imprisoned for a violent robbery-murder case. They want a retrial fifteen years later in order to prove their innocence.

History has shown that freedom comes at a cost. “Hero,” directed by JK Youn, is set in Korea in the early 1900s during the Japanese colonial period and portrays the narrative of a Korean independence activist fighting to free his motherland.

The film depicts his final days through music and song, and it stars musical actor Chung Sung Hwa and actress Kim Go Eun (well known for her roles in the TV series “Guardian: The Lonely and Great God” and “Yumi’s Cells”). 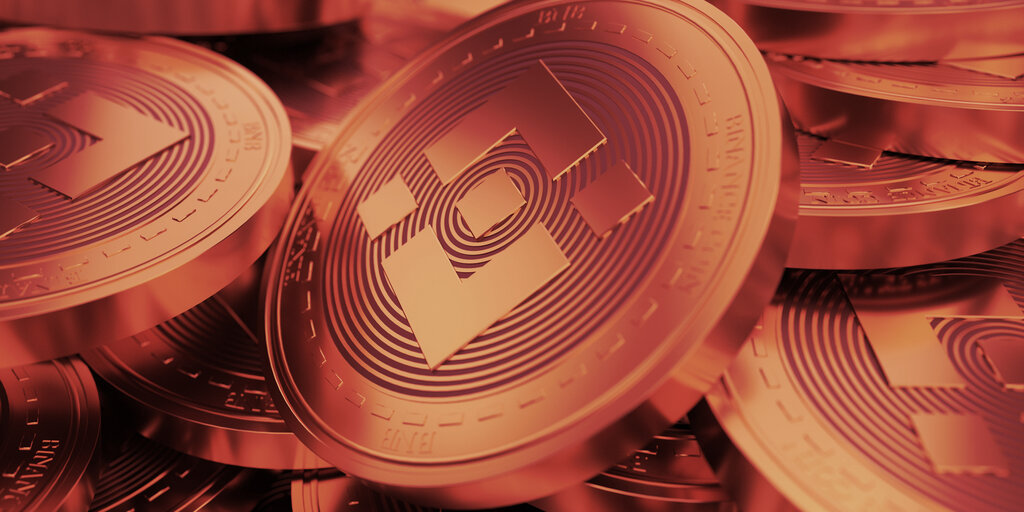 “Phantom,” an action-espionage film set in 1933, continues the historical subject. A secret spy from the “Phantoms,” a Japanese colonization resistance movement, is entrusted with assassinating the Governor-General and must evade a trap constructed with four other suspects in a remote estate.

The story is told over the course of a single day. Lee Hae-young (“Believer”) directed the film, which stars Sul Kyung Gu, Lee Hanee, Park So Dam, and Park Hae Soo.

Read More: Don’t Worry Darling review: The drama surrounding the relationships between the cast and crew of this film

The corporation is also working on final agreements for two of its biggest commercial smashes from this year.

In “Confidential Assignment 2: International,” the North-South Korean cop friends reconnect for the second time. In another classified assignment, the North Korean detective (played by Hyun Bin) teams up with his South Korean counterpart (played by Yoo Hai Jin) and a US FBI agent (played by Daniel Henney). The movie was released in Korean theatres on September 7, 2022, and it had over 6 million admissions.

CJ previously revealed that it has closed numerous deals on “Broker” and “Decision to Leave,” its two art-house projects that competed in Cannes in May. “Decision” garnered Park Chan-wook the best director prize and is now likely to be Korea’s Oscar candidate.

Also, Read Warrior Season 3: the Martial Art Drama Is All Set To Be Released.

DWTS Season 31 Episode 11: Who won the Mirrorball trophy on…

What happened to Jessica Simpson? Why are fans worried about…

Paul Simon’s Health: Should Fans Be Concerned About…