Season 31 of Dancing With the Stars will debut on Disney+ on September 19. There are theories about who will battle for the Mirrorball trophy, however, the cast has not been named. Here, please review the reports.

This autumn, a new set of celebrities will compete for the Mirrorball Trophy on Dancing With the Stars, as a new season of the show is just around the corner. Even though the cast will be revealed in two weeks, there are already whispers regarding who will compete this year.

DWTS is departing ABC after 30 seasons and making its debut on Disney+. On September 8, Disney+ will release the special “Dancing with the Stars: The Pros’ Most Memorable Dances” to get the engines revving.

With a new presenter joining Tyra Banks and the same judging panel as the previous season, many fans are curious about which celebrities will join the cast. Former NBA player Iman Shumpert won the title last season. Who could replace him? 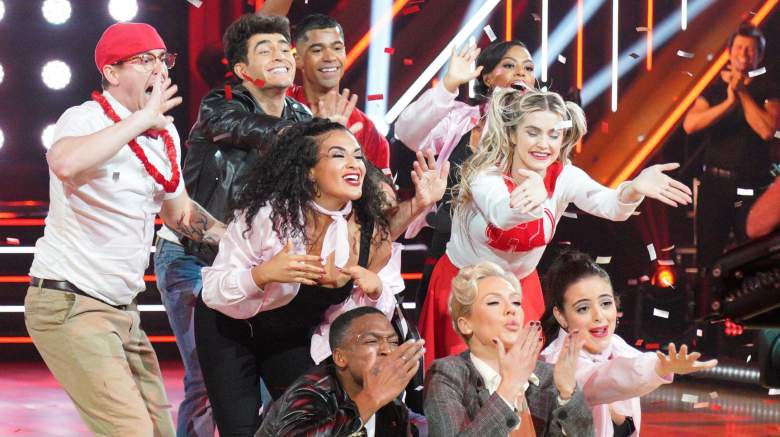 According to DWTS 2022 casting rumors, Arnold Schwarzenegger’s kid might be a contestant

According to Deadline, Joseph Baena, the 24-year-old son of Arnold Schwarzenegger, is a cast member for this season of DWTS. The entertainment news website TMZ published photographs of Baena attending practice while wearing the same clothing he displayed on his Instagram account.

Baena is an Olympic weightlifter and real estate salesperson. Other probable cast members include Tik Toker, Charli D’Amelio, and her mother Heidi, according to TMZ. Charlie is already a dancer, yet the two will compete.

According to the Twitter account @DWTSGossip, other potential cast members include actor Daniel Durant and television personality Wayne Brady. While the ensemble attends performance rehearsals wearing masks, fans examine costumes and accessories to determine the identities of each member. The cast will be unveiled on Good Morning America on September 8 to provide formal confirmation.

FAQ About Dancing with the Stars Season 31

Q- Is DWTS coming back for Season 31?

Ans- The debut of the thirty-first season of Dancing with the Stars on Disney+ will occur on September 19, 2022. This will be the first live tournament broadcast on the streaming service. Tyra Banks will return as host, and Alfonso Ribeiro will serve as co-host.

Q- Is Charli D’Amelio on Dancing with the Stars?

Ans- Dancing with the Stars will once again rely on social media to find its next group of celebrity dancers. TikTok star Charli D’Amelio and her mother Heidi will compete for the mirror ball trophy in season 31 of the Disney+ program.

The Chroma Conclave in Vox Machina Season 2 is Explained