Denis O’Hare is one of the actors who has appeared in more than one “American Horror Story” show. He doesn’t show up in every season, but he does show up quite often in different roles. O’Hare played a burn victim in the first season who only wanted to go back to the Murder House.

Then, in Season 3, he played a guardian who is mute and has the job of keeping an eye on a group of witches. In “American Horror Story: Freak Show,” he played a smooth-talking con man who gets what he deserves in the end. In “Hotel,” he played Liz Taylor, who will own the Hotel Cortez in the future.

It looks like his character knows a lot more than he’s letting on in the first two episodes. O’Hare talked about how important music will be this season in a recent interview, but why?

O’Hare thinks that the music in AHS will help people learn about another culture.

Denis O’Hare told the AHS Zone on Twitter how important music will be to the story of “American Horror Story: NYC.” He also said, “You’re going to be in a new world, with new music and a new look.” He explained that the music in “AHS: NYC” is meant to take people back to that time, and he hopes that hearing these bands will make fans want to keep listening to music from the 1980s. 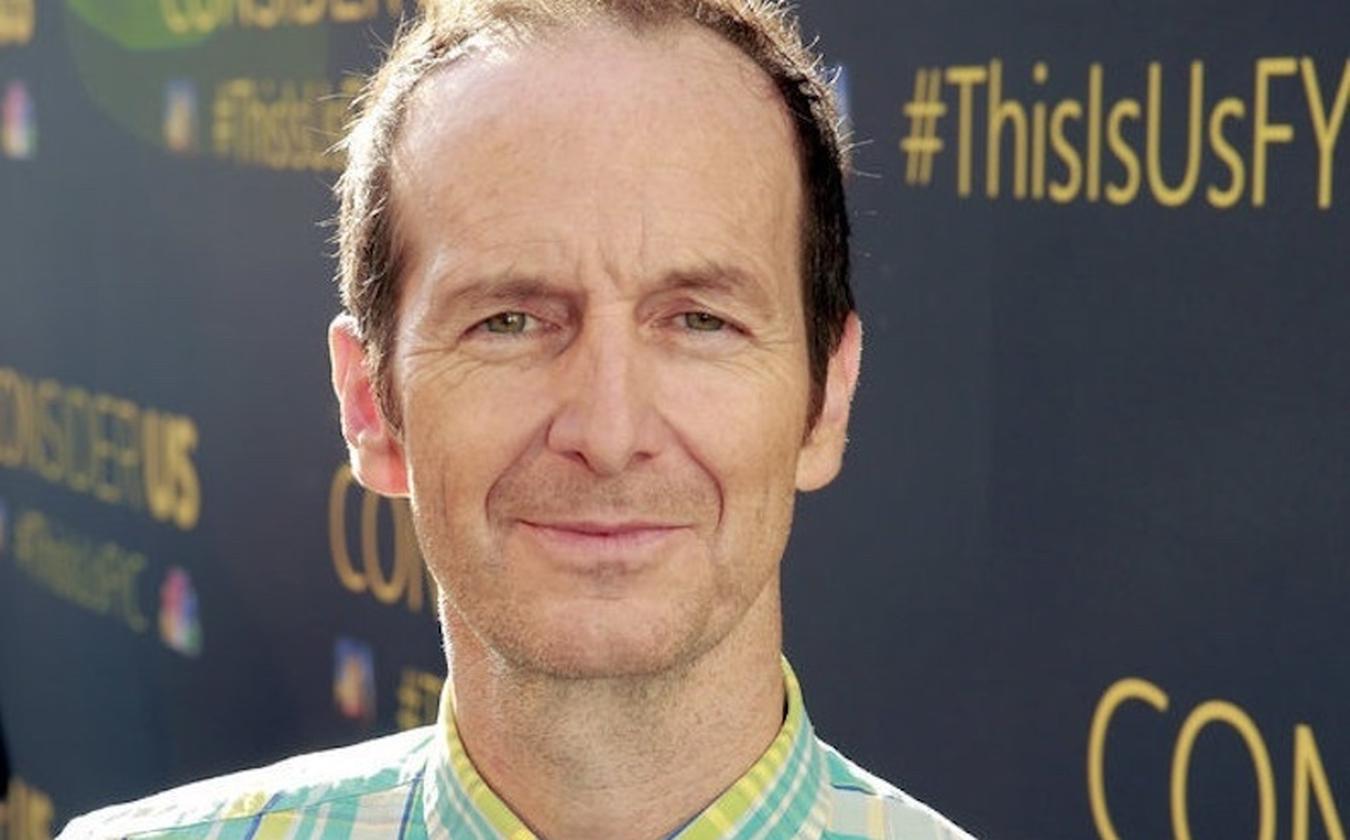 Then, Grant tells Gino something and gives him a drink, which leads to Gino being drugged and taken away. It’s still not clear if Grant had anything to do with Gino’s scary situation or not. Still, viewers should get an answer about this interaction and hear a lot more 1980s ballads in the next episodes.

Why Did Michelle and Nayte Break Up? How Michelle is Getting Over Her Broken Heart?

One Punch Man Season 3, Including Its Cast and Characters,…

The Antagonist of “Black Panther 2” is a…