Dua Lipa will not be performing at the opening ceremony of the 2022 FIFA World Cup in Qatar, the singer confirmed in a statement issued yesterday.

Nonetheless, she will play as Elton John’s special guest at Dodger Stadium on his farewell North American tour. Brandi Carlile and Kiki Dee will also pay tribute to the iconic performer throughout the show.

On November 20- The Show Will Take Place

While Elton John bids farewell, his pals assist him. Dua Lipa, Kiki Dee, and Brandi Carlile will perform at “Elton John: Farewell from Dodger Stadium,” the 75-year-old legend’s farewell concert at a North American stadium, according to a brand-new teaser trailer released on Monday, November 14. 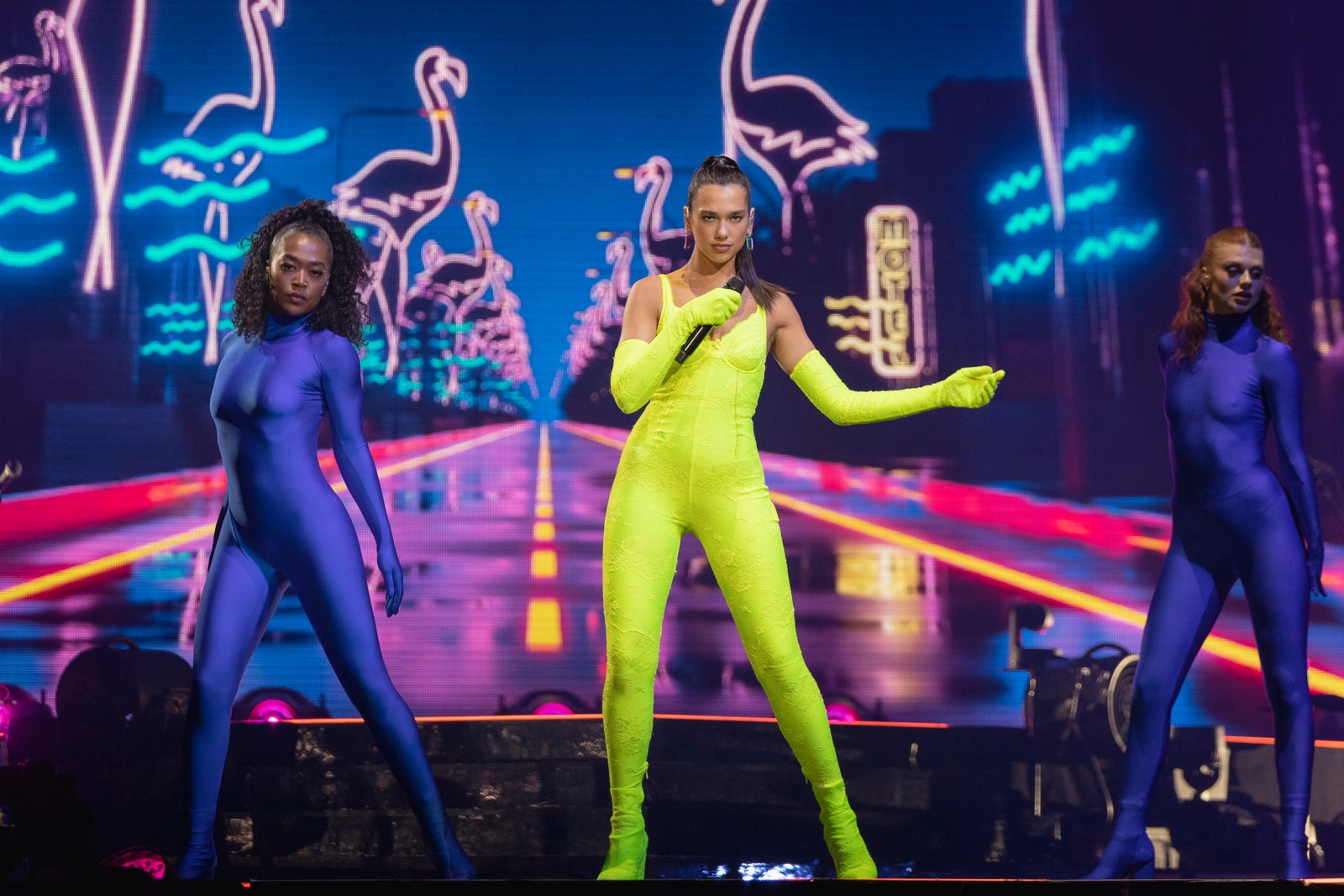 The three-hour concert will be streamed live on Disney+ beginning on November 20 at 11 p.m. EST, so the 50,000 people who will be at Dodger Stadium on November 20 will be a small fraction of those who will be watching Sir Elton play his decades’ worth of hit songs throughout North America.

The fact that Lipa and Dee have been featured on two of the icon’s biggest hits – about 50 years apart in age – makes it a natural decision for them to perform with him throughout the show.

“Countdown To Elton Live” Livestream Event Will Precede the Concert

A Livestream event titled “Countdown to Elton Live” will take place before the formal start of the farewell concert, after which the concert will be streamed live. According to a press release, the television program will also contain interviews with Elton John and his husband, the filmmaker David Furnish, as well as some of John’s prominent acquaintances from around the world.

On Monday, November 21 at 1:00 am, there will be a meeting. EST, iHeartRadio will air “Elton John’s Thank you to America: The Final Song,” a one-hour special that will air nationally on iHeartRadio TV at 10 p.m. EST on Sunday, November 20 following the concert. EST. 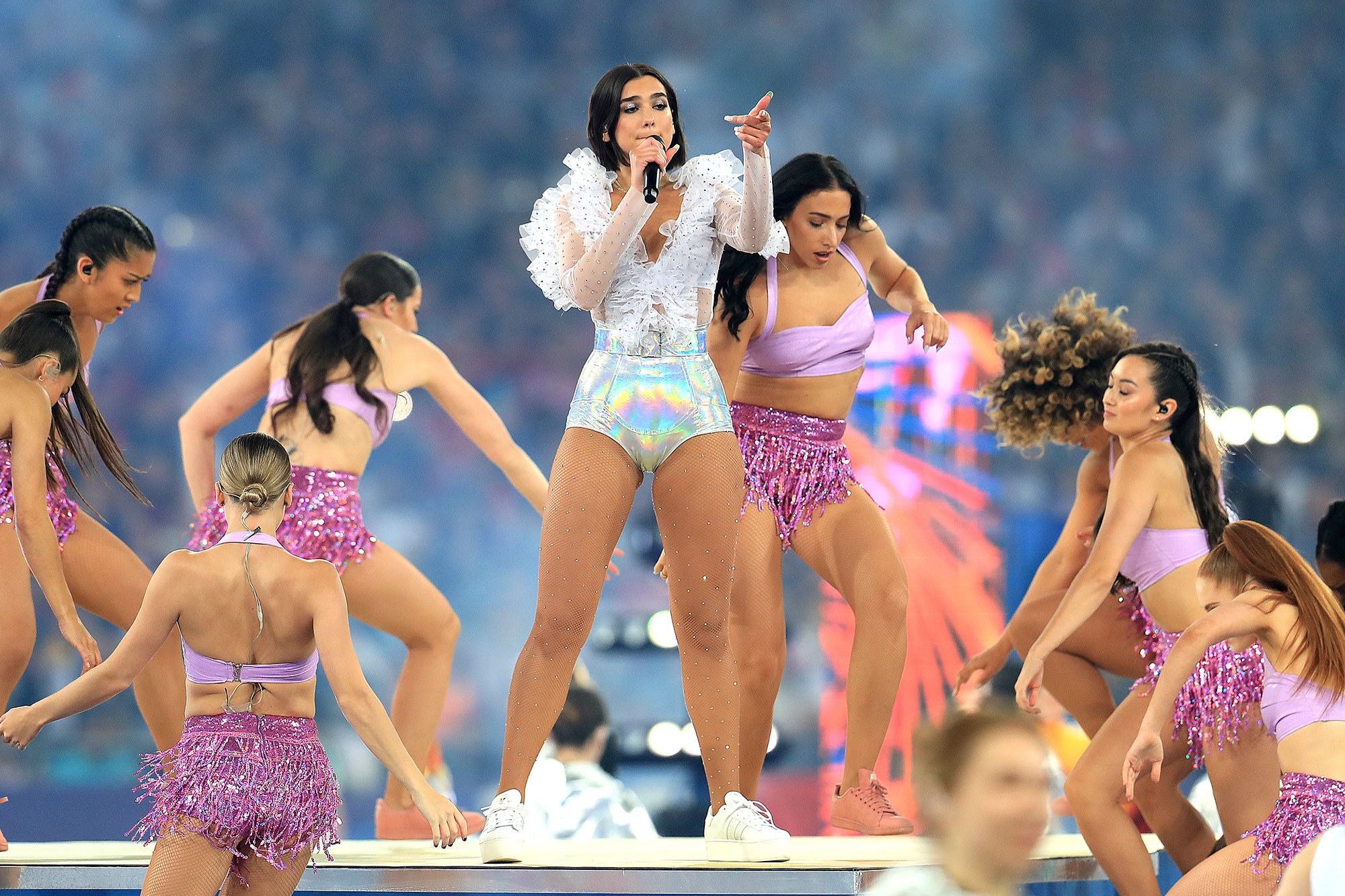 As part of the show, we will revisit some of Elton’s most iconic career moments. We will live-stream Elton’s farewell statements from his final concert at Dodger Stadium over the internet.

The multiplatinum pop artist answered reports of her participation in the November 13 World Cup opening ceremony on her Instagram account. 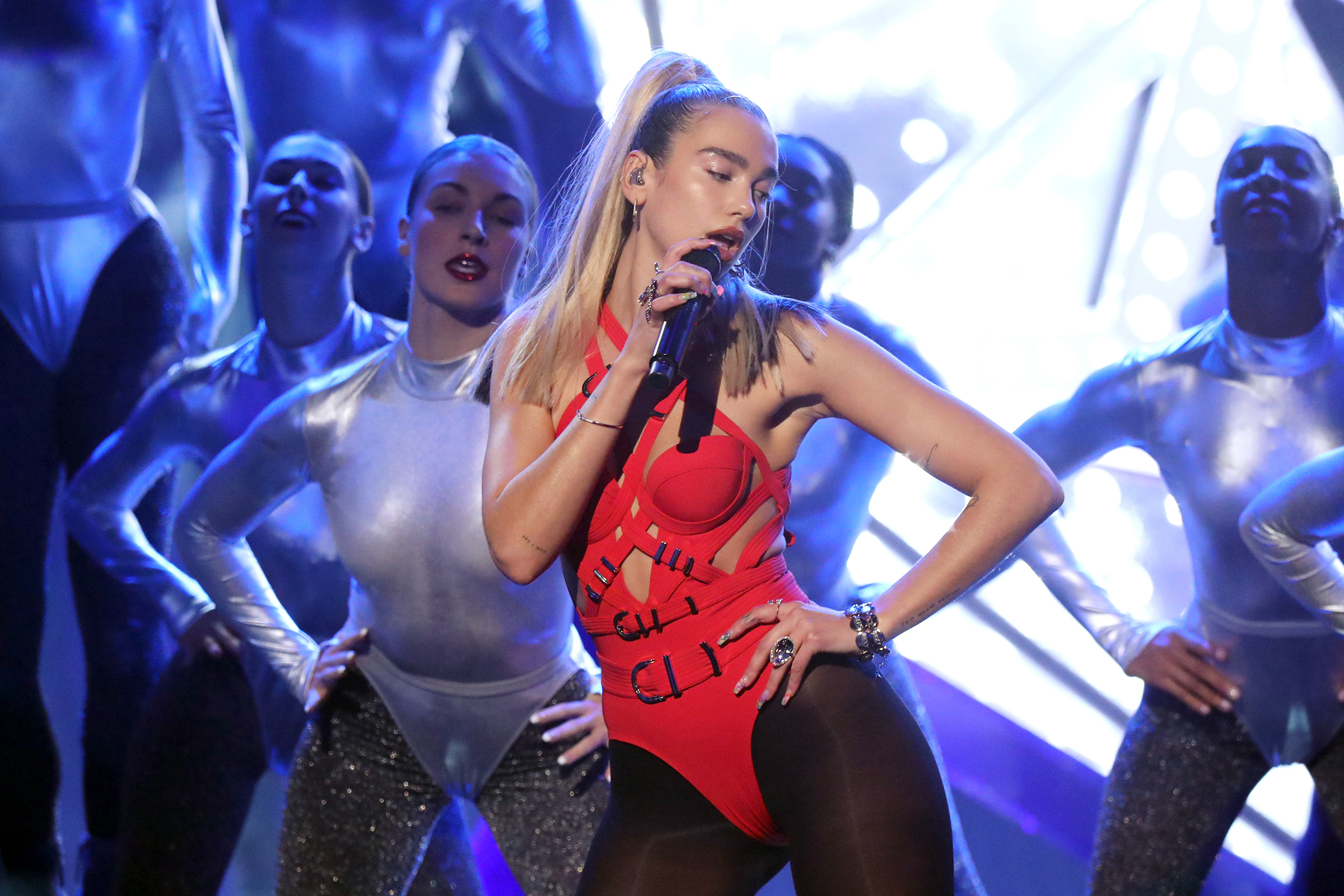 “There is now much talk that I will perform during the World Cup opening ceremony in Qatar,” Lipa stated. “I will not be performing, nor have I ever negotiated to perform. Instead, I will be cheering for England from afar, and I look forward to visiting Qatar after it has met all of the human rights commitments it made in exchange for the right to host the World Cup. One love, Dua x.”

Starting at 11 p.m. Sunday at 5:00 p.m. ET, Disney+ will live-stream Elton John Live: Farewell from Dodger Stadium. What is your degree of enthusiasm for the upcoming event? Please share your thoughts in the comments.

Why Did Cristiano Ronaldo Resign from Real Madrid? New Information About The Exit

What Is Instalooker: How to Use and Is It Legit?

Has Netflix Confirmed the Release Date of Erased Season 2 ?