The summer break continues for many broadcast network programs. Among these is one of our favorites. Season 13 of Blue Bloods will not premiere in August.

We are not very surprised to learn that Blue Bloods Season 13 will not premiere on CBS in August. We would never anticipate a series of this nature to launch in the summer. The summer is when the networks experience a decline in live ratings, therefore we always anticipate the premiere of the most popular shows in the fall.

The good news is that there is a way out of this situation. The time is later than usual, but at least we have a light. We also have great news regarding the return of a familiar face.

When will Blue Bloods Season 13 Episode 1 premiere on CBS? 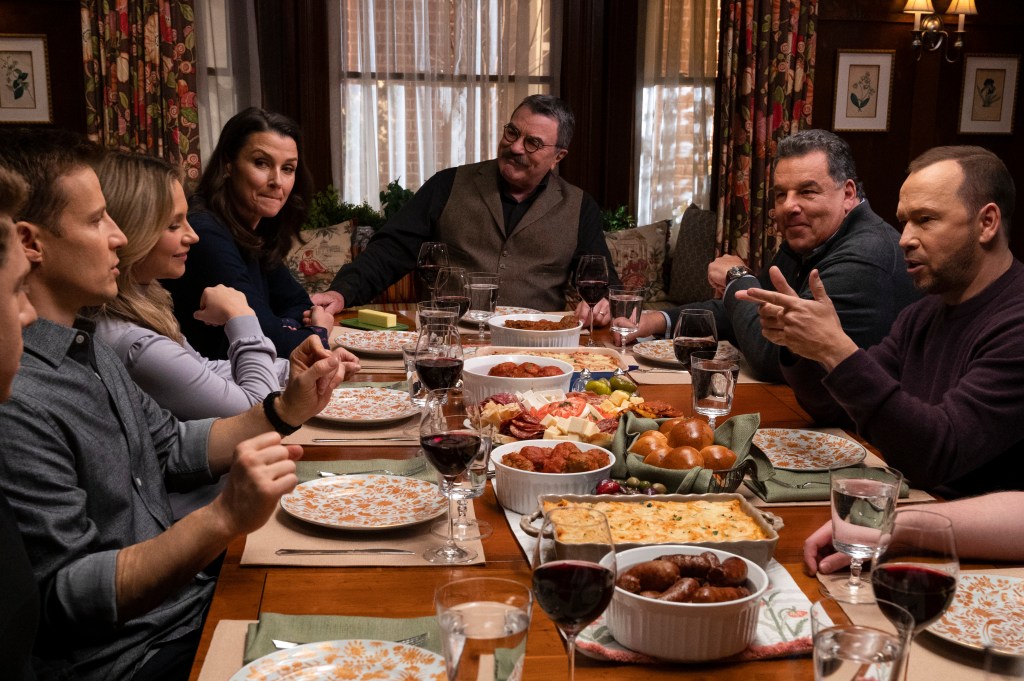 There is not an excessive amount of time between episodes, but it is longer than comparable series. While many CBS shows return at the end of September, we must wait until October for the return of Blue Bloods.

CBS Confirmed The premiere of Blue Bloods Season 13 will air on Friday, October 7th. As usual, episodes will air at 10 p.m. ET/PT. Why alter a system that is effective? We can only presume that the delay is related to another Friday night drama Fire Country, whose filming schedule will be somewhat delayed due to its star Max Thieriot working on both that and SEAL Team.

However, what about the returning face? Matt Carter from Carter Matt revealed that Abigail Hawk posted on Instagram that she has returned to the Blue Bloods set. That means Abigail Baker is returning, and we know she has been one of Frank’s best advisors over the length of the program. She encourages Frank, but she also criticizes him when necessary; this is what makes her so brilliant. 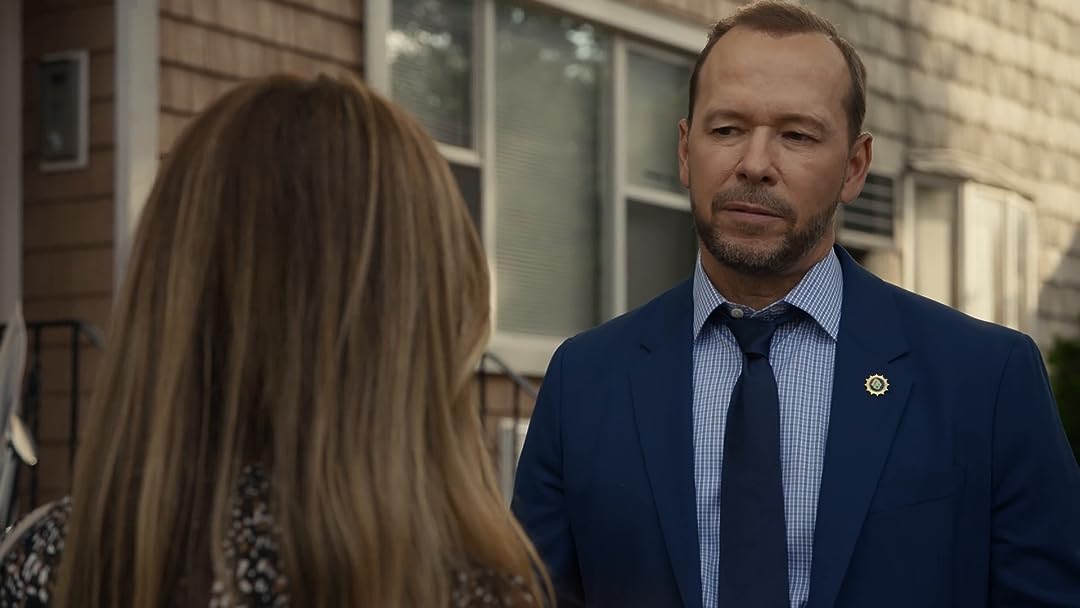 The Season 12 finale of Blue Bloods introduced a new character to the family dinner (nearly on an annual basis), but that wasn’t the only thing that resembled a surprise.

In the episode “Silver Linings,” Frank clashed publicly with District Attorney Kimberly Crawford over her office’s refusal to prosecute nonviolent offenses, much to Erin’s disgust, especially when her supervisor questioned her loyalty.

Meanwhile, Danny and Maria attempted to assist Elena, a young woman who had sneaked home from WITSEC to check on her mother. Danny and Maria, fearing that bad guys were chasing Elena, rushed to her mother’s house, only to see the pregnant woman detonate a bomb affixed to the front door. Elena perished from her injuries, but the doctors were able to save her unborn child.

Danny and Maria’s pursuit of those who targeted and murdered Elena brought them into contact with Jamie and Joe, who had teamed up to track down a trafficker of illegal adolescent females. The four located the latest victim of the trafficker, a teenager called Soli, and after defusing a bomb that had been strapped to her, reunited her with her concerned mother.

After the dust had passed, Danny met Maria at the hospital, where his partner was feeding Elena’s child. After describing how Elena’s death in the explosion reminded him of a similar incident he witnessed during his time in the Marines, Danny mentioned that no member of Elena’s family had come forward to claim her newborn daughter, but one of the detectives “who caught the man who killed her mother did come forward to adopt that beautiful baby.”

Maria stated, “I never considered having children, but after seeing her, I couldn’t stop thinking about her.”

Danny expressed his confidence that Maria will be an exceptional mother and then said, “If you ever need anything, I’m here for you.”

Later, at the family meal, both Joe and first-timer Anthony were there; Anthony was invited in part because he had earlier criticized Erin and her “Woe is the Reagan” pity parties, stating that he was fortunate to enjoy supper with his hardworking mother as a fatherless child.

Moreover, Erin stated that she wanted Anthony there when she launched her candidacy for district attorney. Having earlier told her father that she was not afraid of winning, but of losing, she told everyone, “I believe I will be invincible if I have your love and support.”

Watch Pearl Jam and Dave Grohl Perform “Kick Out the Jams” by the Mc5.

Will Trent Episode 1 Review and Highlights:Who is the Killer…