Here are all of Mark Cuban’s deals on the TV show Shark Tank. Spoliers Alert!

Shark Tank on ABC has been a very popular show for more than 10 years. It gives entrepreneurs a chance to get money from 6 successful investors. Mark Cuban is one of these investors who has done very well. When he started a company called MicroSolutions, it specialized in system integration and software reselling. This was the start of his career. He later sold the company to H&R Block for $6 million and used the money to start his next business, Broadcast.com.

When Yahoo bought Broadcast.com for $5.7 billion in stock in 1999, Cuban became a billionaire. Part of the deal was that he would have to hold on to the Yahoo stock for six months. As soon as the agreement was over, Cuban sold all of his Yahoo stock for about $163, which was about the same price as it was six months before. This move made him $2 billion in cash right away. Over the next year and a half, Yahoo’s stock dropped 95%, so the move was a good one. People think this was one of the best business decisions ever made. 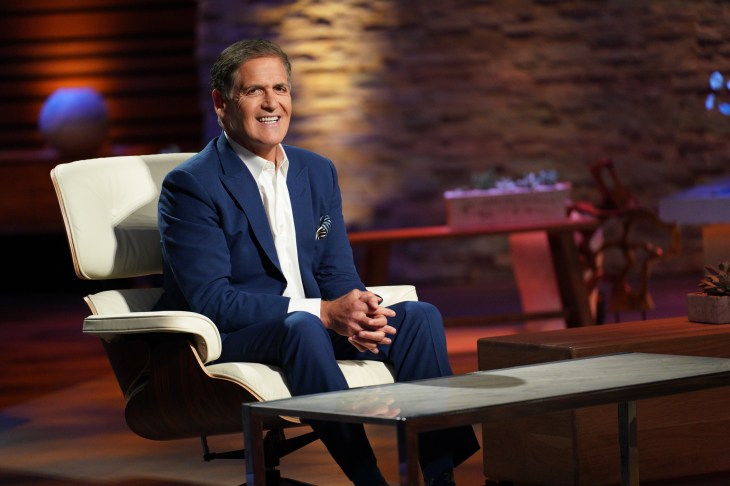 Cuban is also the owner of the Dallas Mavericks of the NBA. He is also the owner of HD Net movies as of right now. He is also a co-owner of the Landmark Theatre Chain, Magnolia Home Video, and Magnolia Pictures.
If you like Mark Cuban and the show Shark Tank, you may have wondered what investments Cuban has in his portfolio right now. In this article, we will list all of Mark Cuban’s deals on the TV show Shark Tank. 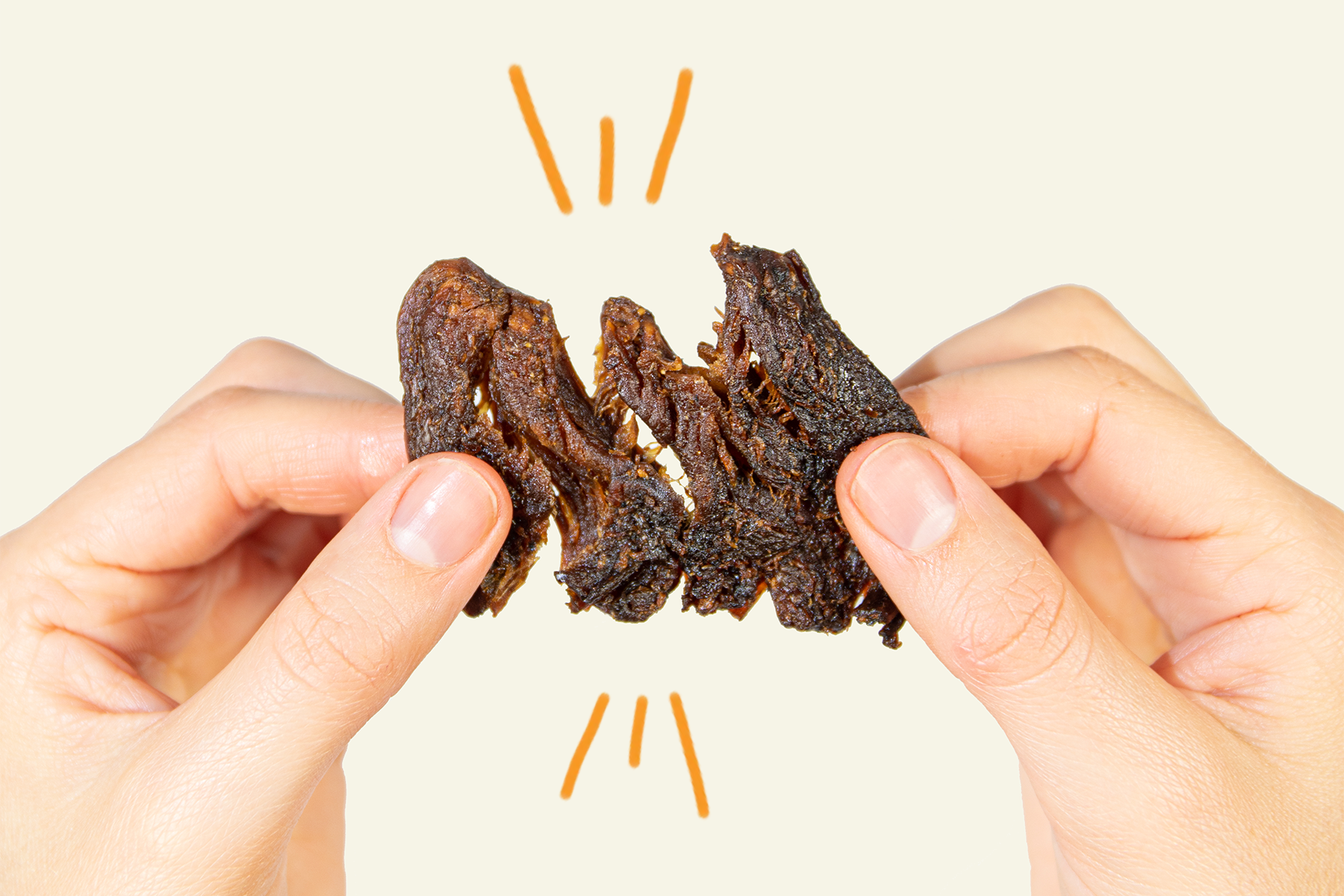 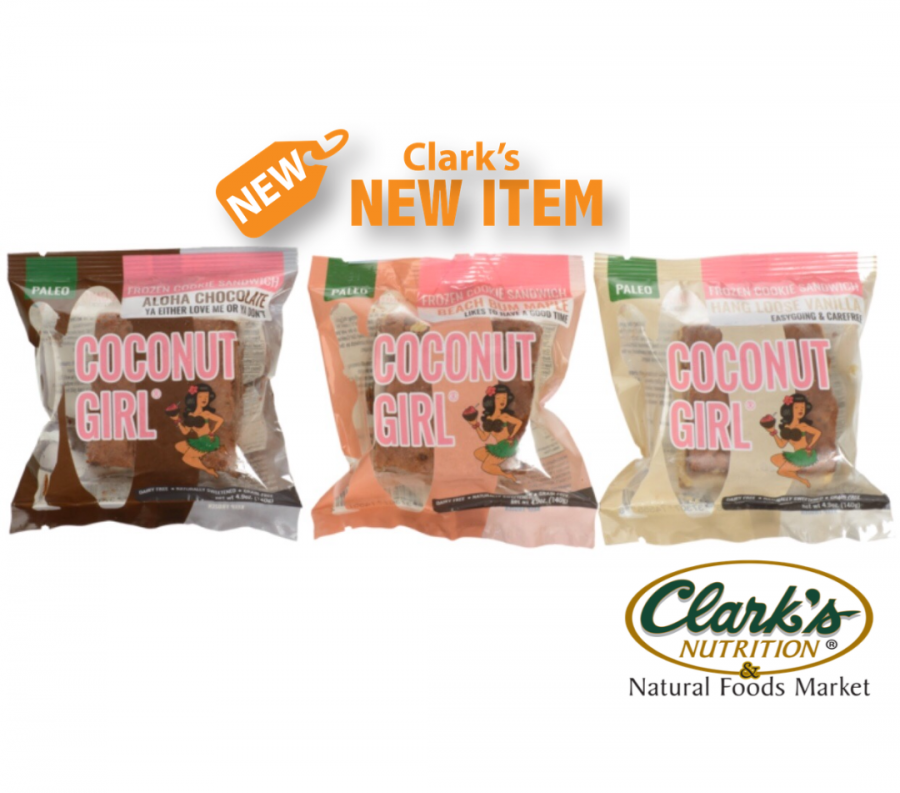 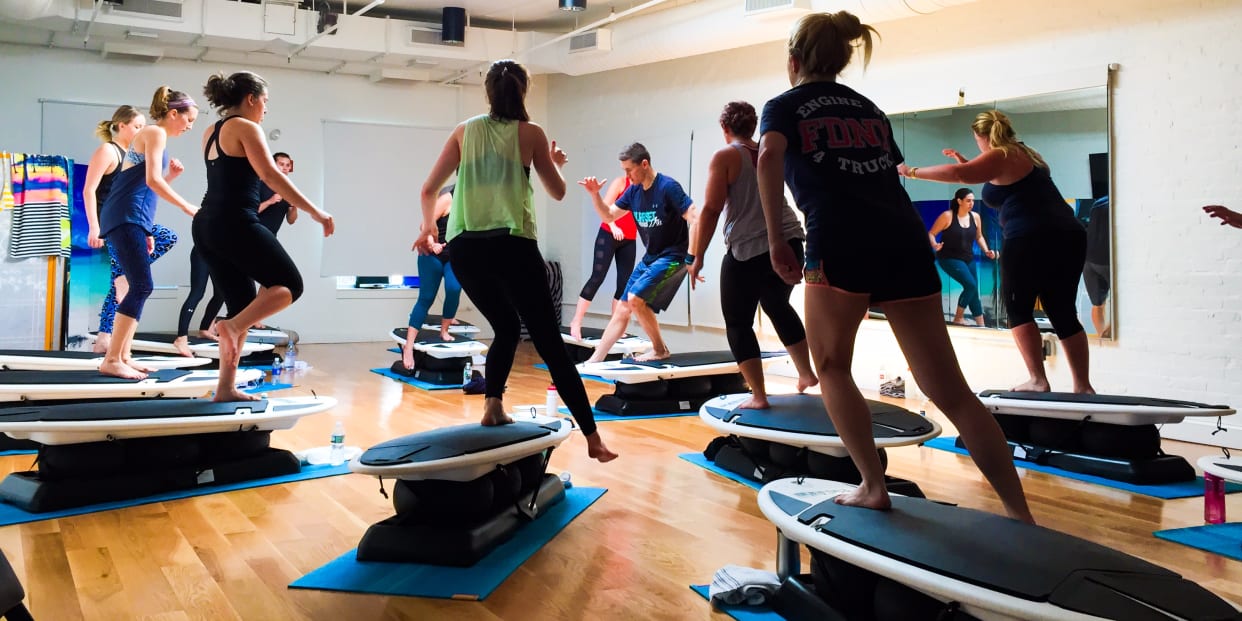 Tyler Cameron Is Dating Model Paige Lorenze: According to…

Ghost Rider 3: Is It Canceled?

The Brave Ones: 5 Reasons Why You Should Watch the Brave…