How Does Rhaenyra Targaryen Die in House of the Dragon?

As a prequel series set 172 years prior to the birth of Daenerys Targaryen, House of the Dragon has lost no time introducing us to a plethora of previously unseen characters.

As this is a Game of Thrones spin-off, we can be certain that at least some of the deaths in the prequel will be very gruesome.

Following her entrance in the first episodes of House of the Dragon, Rhaenyra Targaryen has rapidly emerged as one of the key players in this new fight for the Iron Throne.

What will happen to Rhaenyra Targaryen in House of the Dragon, and how did she perish in the source material?

RHAENYRA TARGARYEN IN HOUSE OF THE DRAGON

Rhaenyra Targaryen is introduced in the opening moments of the first episode of House of the Dragon.

As the daughter of King Viserys I, Rhaenyra is immediately portrayed as an important character. However, when the king’s opportunity for a male child is snatched away, Rhaenyra’s status as heir to the Iron Throne elevates her significance even further.

The extraordinary news would make Rhaenyra the first sovereign queen in the history of Westeros, thus it comes as no surprise that multiple parties are working behind the scenes to guarantee that the Seven Kingdoms do receive a male heir.

Rhaenyra’s claim to the throne will be challenged in Episode 3 when Viserys and his new bride, Alicent Hightower – Rhaenyra’s childhood friend – introduce Aegon into the world.

The Targaryen Civil War, often known as the Dance of the Dragons, began when both Rhaenyra and her half-brother Aegon attempted to take the Iron Throne for themselves.

After the death of King Viserys, Aegon’s followers in King’s Landing moved swiftly to have him crowned as Aegon II while keeping the news from Rhaenyra, who was away at Dragonstone preparing to give birth.

Eventually, she learned that Aegon II had been crowned, and she hurriedly organized her own coronation to assert her claim to the Iron Throne. However, Aegon and his adherents refused to acknowledge Rhaenyra’s claim to the throne, and the battle soon broke out.

HOW DOES RHAENYRA TARGARYEN DIE?

In the novels, Rhaenyra Targaryen is murdered and eaten by Sunfyre, Aegon II’s dragon, during the closing days of the Targaryen Civil War. 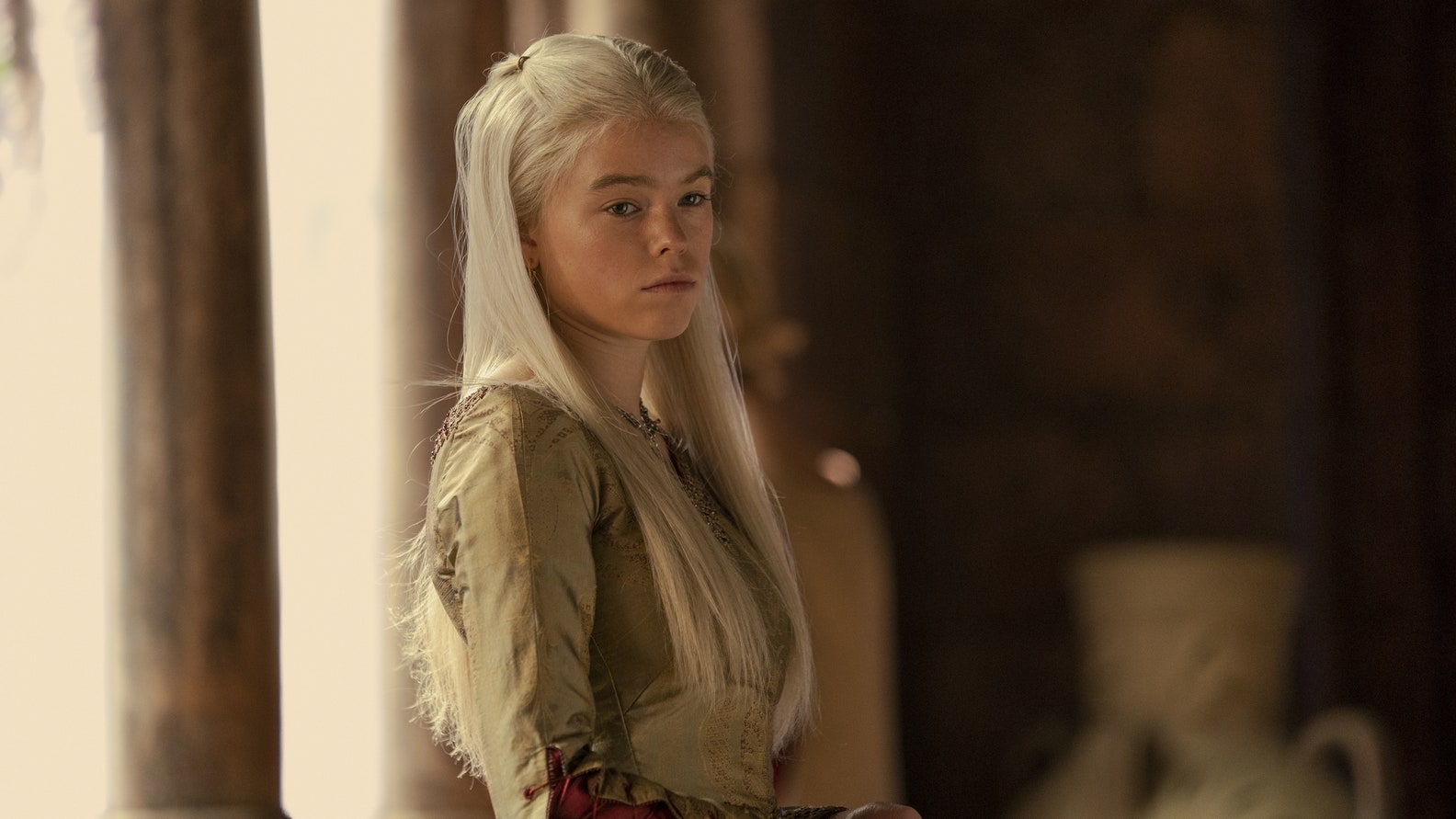 After Rhaenyra seized King’s Landing from Aegon earlier in the conflict and sat on the Iron Throne for six months, the smallfolk of the city rose up against her due to an increase in taxes and the death of Helaena Targaryen, Aegon’s wife, and sister, who was a beloved figure in the city. Rhaenyra was compelled to abandon King’s Landing and surrendered her crown in exchange for passage on a ship to Dragonstone.

However, when she reached the Targaryen fortress, one of her followers betrayed her and handed her over to Aegon. Aegon fed Rhaenyra to his dragon, and he later ruled that Rhaenyra was never the legitimate queen of Westeros, in keeping with Game of Thrones tradition.

House of the Dragon premiered on August 21 and 22 in the United States and the United Kingdom, respectively, and airs weekly on HBO in both countries.

Bull Season 6: Everything We Know So Far!

Ted Cruz’s Daughter is Bisexual—is This the Real…

Sweet Tooth Season 2: What The Movie Is All About?