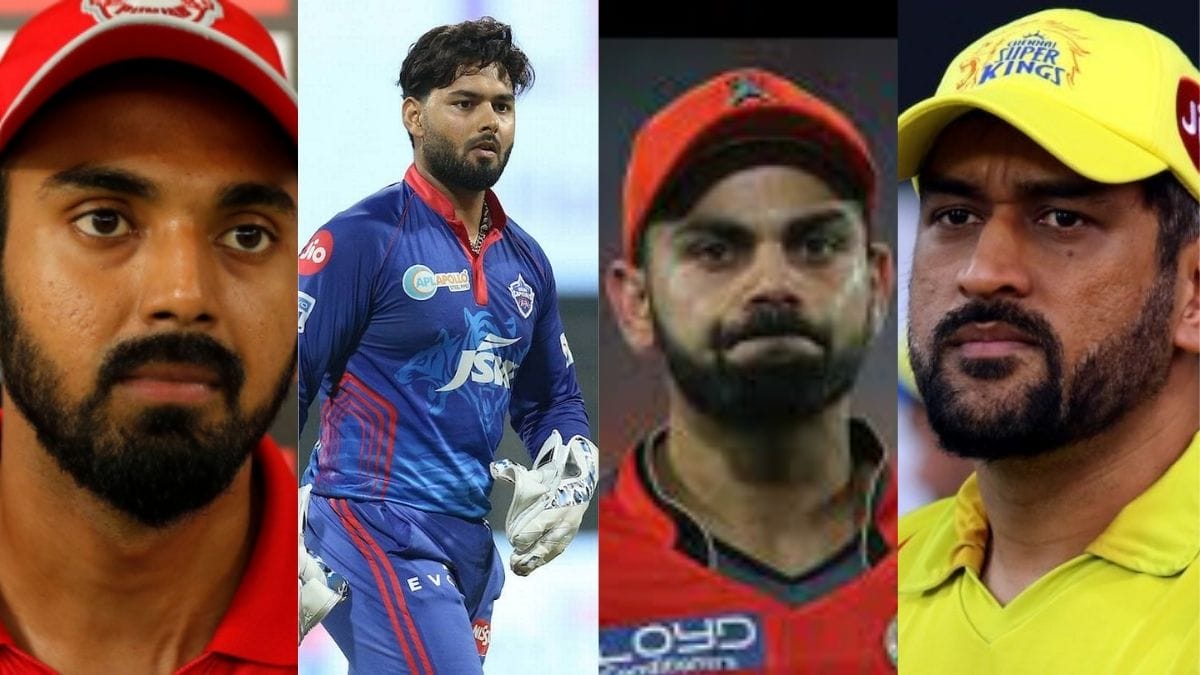 The Indian Premier League is not just a fancy format of T20 cricket but also an experience of feeling the festival. This festival unlike any other festival excites people on the ground as well as up in the sky. The showers of sixes that rain through the bat of magnificent hitters all over the world and the sound of breaking the wickets by ferocious bowlers are what this Indian Premier League is famous for.

At times the audience and viewers feel disappointed watching their favourite team getting out without creating any impact and an unforgettable low-scoring total. This unfortunate situation has been witnessed through all the seasons of IPL and surprisingly all the teams have once got out in an embarrassing total. The game of 20 overs has witnessed the respective teams get out below the “hundred-run” mark.

Let’s have a look at some lowest scores in the IPL history which includes franchise Royal Challengers Bangalore’s embarrassing record while getting outscoring their lowest score of IPL. Here are some of the unforgettable and embarrassing moments of the lowest total in the Indian Premier League for fans and players –

Royal Challengers Bangalore team has an embarrassing record in IPL history. It is the team to score the lowest of the lowest totals in the Indian Premier League history by scoring just 49 runs. Royal Challengers Bangalore were playing against Kolkata Knight Riders in Kolkata at the iconic Eden Gardens on 23rd April 2017. This day was heartbreaking for the RCB fans as the Gambhir-led KKR team performed sensationally.

KKR were bowled out for just 131 runs which were easy to chase in 20 overs of the shortest-format game. Unfortunately, the host’s fate outshined the power-hitting RCB team by bowling the RCB team all out in just 49 runs. RCB’s team included big names like skipper Virat Kohli, AB de Villiers, and Chris Gayle in the top order but the lowest total record game added yet another embarrassing record for RCB. Team RCB’s playing XI made a total of 49 runs with none of the batsmen being able to score more than 9 runs hence the individual score never went to a “two-digit” mark, with skipper Virat getting ducked out.

Four-time IPL champions Chennai Super Kings have scored their lost total of IPL in the year 2013 against Mumbai Indians. Mumbai scored 139 runs in their first innings and rout out CSK by 60 runs. Mumbai Indians were also declared the winners of the year 2013 as it was their first IPL win. CSK were bowled out in just 79 runs MSD-led team unfortunately scored the embarrassing total of 79 runs. The CSK team included Hussey, Dhoni, Raina, Jadeja, Badrinath, Ashwin, Bravo, and Chris Morris in the top and middle order of their match against MI but couldn’t manage to chase the target of 140 runs. The match was held in Mumbai at the world-cup-winning Wankhede Stadium on 5th May 2013.

The year 2017 witnessed a lot of lowest-score records by some of the IPL teams and one they were of team Kings XI Punjab ( renamed as Punjab Kings now). KXIP on 14th May 2017 scored their lowest total against team Rising Pune Supergiants by scoring just 73 runs.

Overlord season 4 Episode 13 Release Date: The Witch of The…

The Glory Kdrama Recap and Highlights: How Many Episodes in…