Laney Chantal, a celebrity makeup artist known for her work on “Face Off,” died at the age of 33.

Chantal, whose true name was Alaina Chantal Parkhurst, passed away on Monday in Milford, Michigan, according to her family’s online obituary, which stated that she had “suffered from numerous mental problems throughout her entire life.”

Chantal rose to prominence as a prominent FX makeup artist and mask designer after starring in the fifth season of “Face Off” on the SyFy Network in 2013. She earned fifth place after voluntarily withdrawing from the reality show about special-effects makeup artists.

Following her involvement on the show, Chantal collaborated with other notable celebrities, including Bella Thorne and Marilyn Manson. In 2021, she produced the “Head FX Makeup” for controversial rapper Lil Nas X’s “Montero (Call Me By Your Name)” music video, which received the Video of the Year award at MTV’s VMAs.

Gabriella Accarino, a fellow makeup artist, remembers Chantal as her “sister and soulmate.”

Accarino remarked, “She was a sincere, sensitive, creative, and lovely soul.” “The work and soul of Laney are incomparable, and she improved the world. She was absolutely unique.” 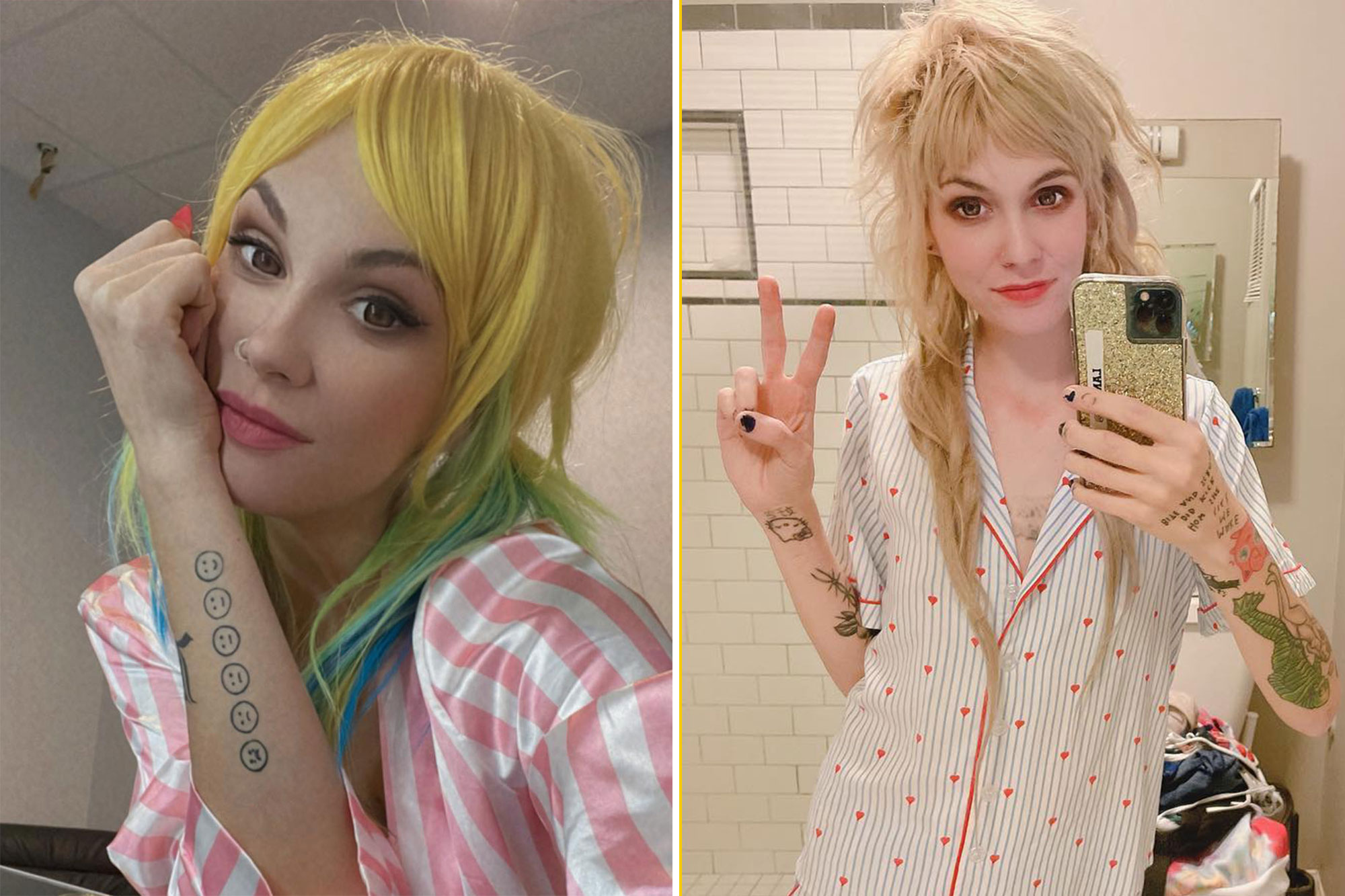 According to her family, Chantal traveled from Michigan to Los Angeles in 2007 after graduating from high school to attend the Cinema Makeup School, where she received accreditation as a special effects makeup artist.

Her obituary stated, “Alaina devoted her entire being, body, mind, and soul, to her work, no matter the magnitude.” Her artistic talent and vision rapidly distinguished her from other artists in her area, and her portfolio flourished.

Her family did not disclose any additional information about her death beyond the fact that it was caused by “an accidental drug overdose.”

Six months before her passing, Chantal uploaded an Instagram snap of a pink casket being buried.

The Parkhurst family requested donations to The Brain & Behavior Research Foundation, citing the mental health problems their daughter endured throughout her life.

Renewal Status of Spriggan Season 2 Netflix: is It Coming…