Lee Ji Han, a Korean actor, and K-pop star was among the more than 150 people killed over the weekend following a mob surge at a Halloween party in Seoul, his management revealed.

935 Entertainment Post on Instagram that it was “heartbroken” to convey the “sad news” and called the performer “a beloved family member.” 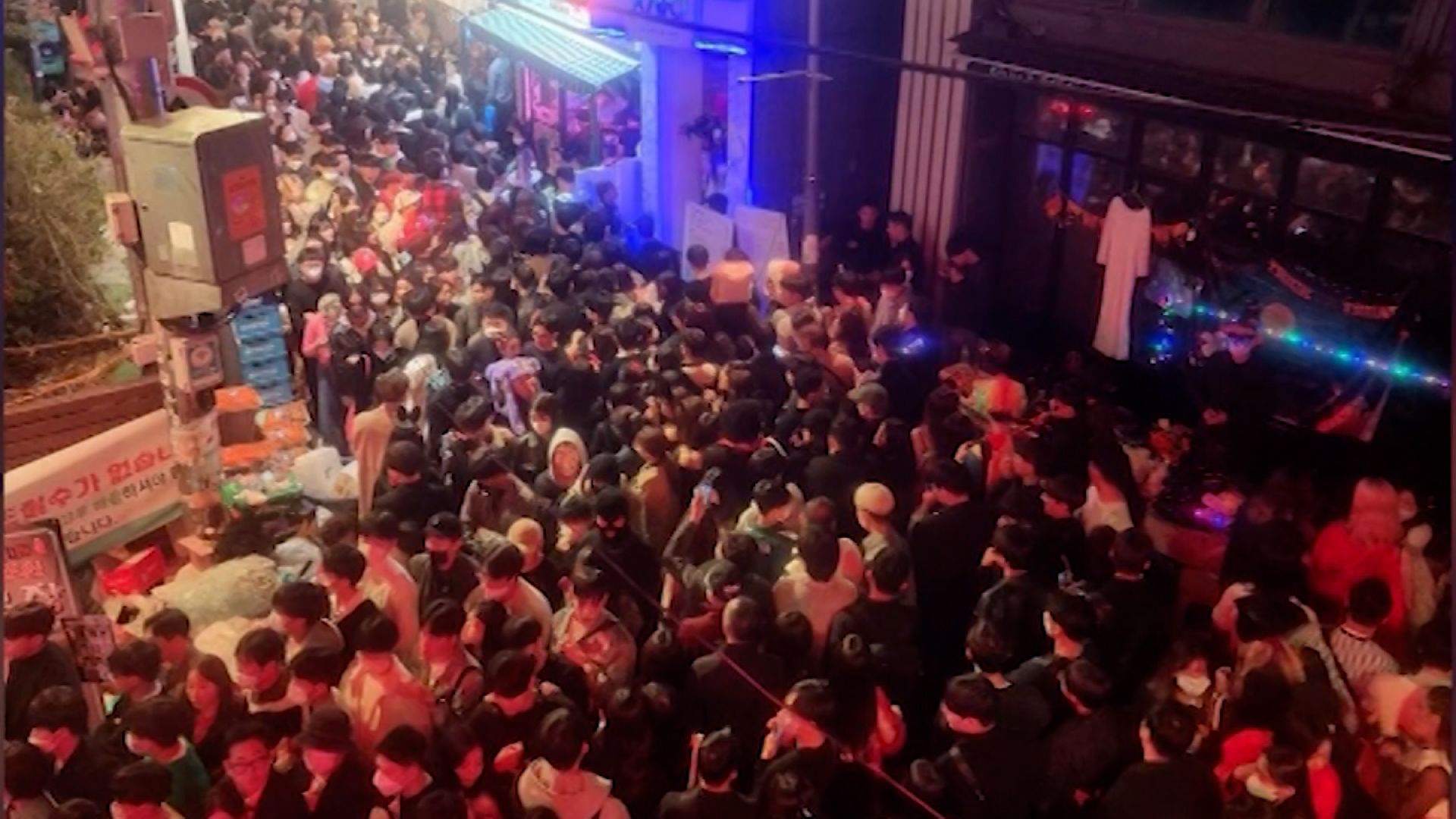 “I would like to extend my deepest sympathies to the grieving family members,” the message said.

Lee competed in the second season of “Produce 101,” a Korean singing competition. “Today Was Another Nam Hyun Day” is the 2019 web drama in which he made his acting debut.

At least 154 people have been confirmed dead, with many more injured, following a mob surge during Halloween celebrations in a narrow alley in the Itaewon neighborhood of Seoul on Friday night.

Shadow and Bone Season 2 Release date: Is This Season Renew…

Who is Jessica Pegula’s Husband? What Is Taylor…

The Release Date of World on Fire Season 2 is Confirmed?