Former Green Bay Packers and New York Jets tight end Tyrone Davis has passed away, according to an obituary released by a Virginia funeral home. He was 50.

The reason for death cannot be determined.

Earl Dotson, a former offensive tackle for the Packers with whom Davis played for eight seasons, confirmed the tragic news in an emotional Facebook post.

Dotson stated, “This is a challenging post to make.” “Rest in peace, fellow teammate. This gentleman, Tyrone Davis, fought beside me for years on the NFL’s Green Bay Packers. Forever a brother.”

Tyrone began his NFL career as a wide receiver for the Jets, who drafted him in 1995 but was converted to tight end prior to his second season. 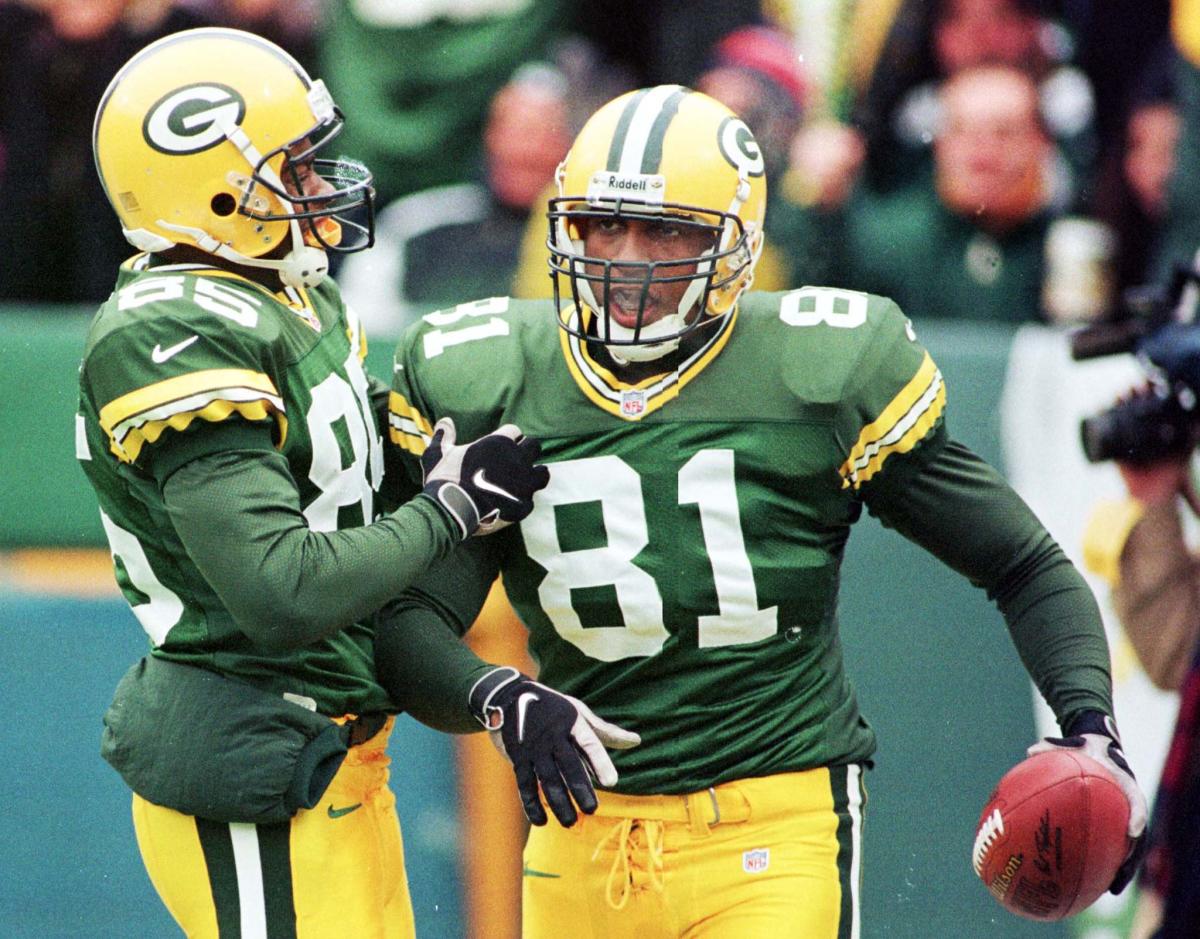 After two seasons with the Jets, the team traded Davis to the Packers, where he remained until 2002 when he retired from the NFL.

“Wonderboy” Keith Johnson’s Death: What Was The Cause of Death?

Davis amassed 73 receptions, 795 yards, and 13 touchdowns throughout his eight-year career in 75 games.

In a 37-3 Packers victory over the Giants at the Meadowlands in 1998, Davis caught Brett Favre’s 200th career touchdown throw.

Davis died on October 2, and a funeral was held for his family and friends a few days later.

Too Old for Fairy Tales: Character Ages, Partners, and…

Here’s What Happened to Pamela Anderson in the Hulu…