Prey for the Devil’s Release Date, Cast, Summary, and Trailer!

Prey for the Devil is a forthcoming American supernatural horror film directed by Daniel Stamm and written by Robert Zappia. Jacqueline Byers, Colin Salmon, Christian Navarro, Lisa Palfrey, Nicholas Ralph, Virginia Madsen, and Ben Cross star in the film. & This film will be released on October 28, 2022.

Pray For The Devil Summary

Prey for the Devil’s Release Date

Prey for the Devil will be released in theatres across the United States on October 28, 2022. Previously, the film was titled The Devil’s Light and was set to be released in January 2021, but was pushed back to February 2022 before being pushed back again.

Must Read: Love in Contract Season 1 episodes 5 and 6 release date, time and Where to Watch

Who is in the Devil’s Prey Cast?

Prey for the Devil also stars Ben Cross from Chariots of Fire in his final film role before his death in 2020. His memory is honored in the film. 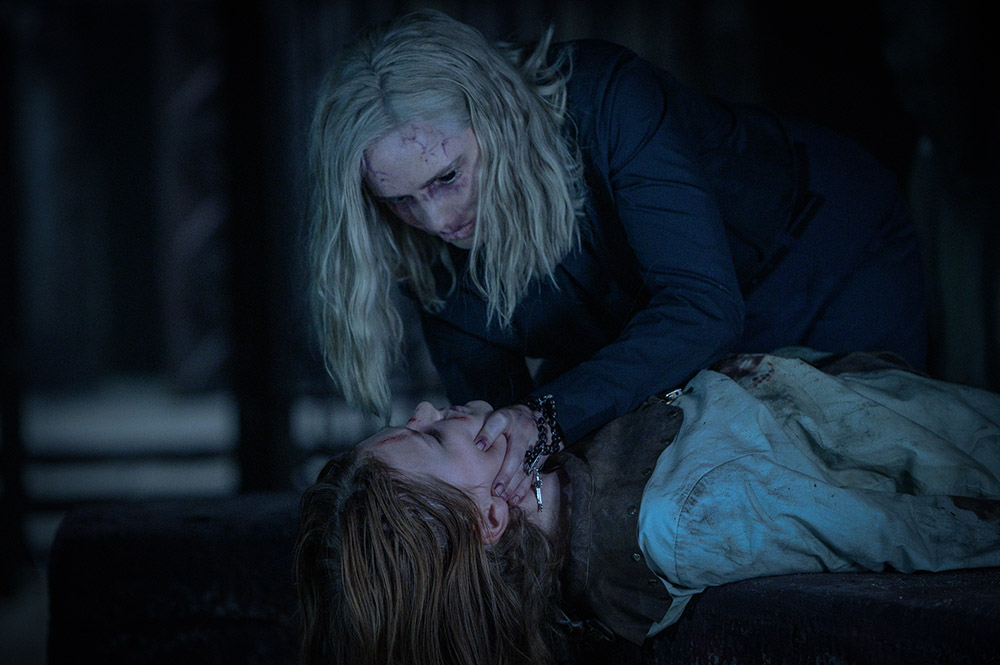 Prey for the Devil’s Story

Prey for the Devil, as the trailer suggests, is primarily about exorcism. However, it is also about a young nun’s journey into her past. Ann has been pursued by this spirit since she was a child, and it now moves from body to body, trying to finally reach Ann and force her to let it in.

Ann recognizes this spirit as the one who killed her mother. Her faith in the divine has been the only thing that has kept her safe all along. But now the demonic spirit is wreaking havoc on the rest of the world, and she must put a stop to it.

Ann’s main challenge is that she has no experience with exorcism because women have traditionally been forbidden from performing the ritual. One professor makes an exception and trains her in order for her to discover and learn more about herself, as well as to save herself and other innocent people.

Read More: The Cuphead Show Season 3 Release Date, Cast, and Everything We Need to Know!

Sister Ann is thrown into a battle between the holy and the unholy, acting as the final line of defense between the two. She is aided by another priest and a student. But will she be able to stop this force from taking over?

Prey for the Devil’s Trailer

Where Was Prey for the Devil Filmed?

Prey for the Devil was shot in Sofia, Bulgaria, during the summer of 2020. Typically, stories like these, particularly those about exorcism, would be set in a bygone era. Prey for the Devil, on the other hand, deviates from this pattern. Despite no mention of a specific timeline, it’s clear from the trailer that the story is set in the present day.

How Can I Watch The Devil’s Prey?

So Can I Watch? This Prey Of The Devil Movie is a Horror & Animated film available on Netflix, Disney Plus, Hotstar, and other online platforms. You can also watch this movie with your friends in a nearby cinema.

Don’t Worry Darling review: The drama surrounding the relationships between the cast and crew of this film

Karl Urban Net Worth: All About His Personal Life!