Monster: The Jeffrey Dahmer Story, Netflix’s newest true-crime drama, has affected us so profoundly that we are seeking to connect the many dots that series creator Ryan Murphy has intentionally left for us to complete.

Although the title of the limited series may mislead you into thinking the series is all about the killer and his enjoyment, the team behind the drama has changed the storyline to focus on the victims of America’s most known serial killer.

In addition to discussing the ruthless style of killing employed by the Milwaukee Monster, the 10 episodes were divided in such a way as to detail his victims, including Tony Hughes- a deaf and mute man, and Ronald Flowers- who tried to report the incident, Tracy Edwards- the sole survivor of the case, Lionel Dahmer- Jeffrey Dahmer’s father, Christopher Scraver- the prison inmate who ultimately killed the monstrous Jeffrey Dahmer, and even Jesse

On the television program “Dahmer on Dahmer,” Shari Dahmer has previously expressed anxiety that she was partly responsible for her son’s killing spree. 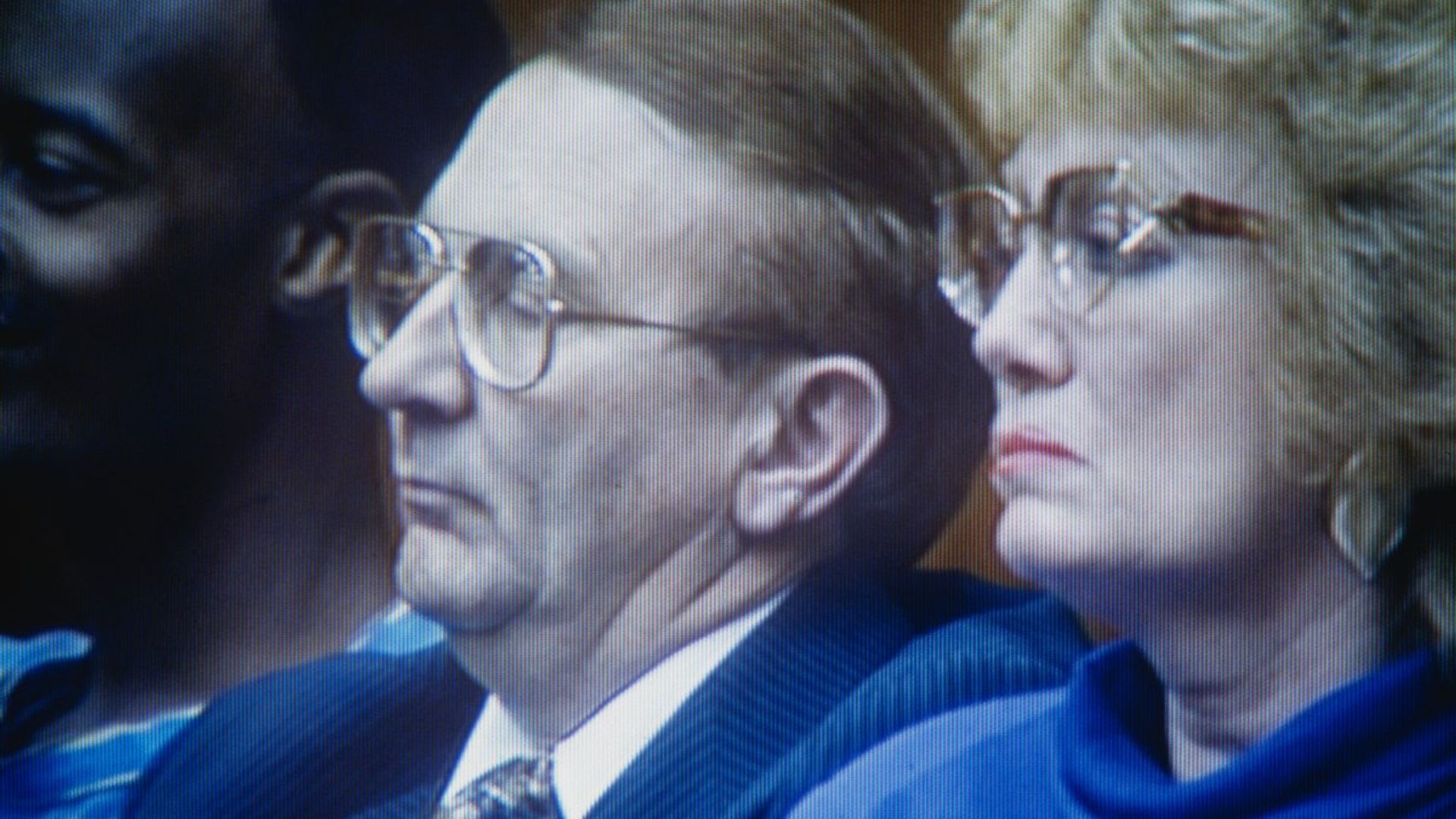 Molly Ringwald portrays Sahri Dahmer in the Monster: The Jeffrey Dahmer Story, which premieres on September 23, 2022. It looks deeply into Dahmer’s life and sheds a spotlight on some horrible tales that led to his heinous actions.

The series portrays Shari Dahmer in a manner that is neither superficial nor profound, despite her little role in the story. Continue reading to find out more about Shari Dahmer, the stepmother of Jeffrey Dahmer.

Lionel Dahmer married Shari in 1978, following his divorce from his hypochondriac ex-wife Joyce Flint. Since the court ordered Lionel to maintain custody of the family residence until the final settlement, he was forced to reside there alone. Shari and Lionel initially encountered one other at the same residence.

Shari Dahmer confessed in the Oxygen program that Jeffrey Dahmer was vulnerable at the time, as he was just 18 years old. She frequently desired to “mother” him because he was obviously missing his mother, who had to leave the residence with his younger brother after the divorce.

“What I and the majority of people want was to mother him. “As a mother, I could sense his vulnerability,” she said.

Shari Dahmer was determined to discuss Jeffrey Dahmer’s mental illness in an exclusive interview with Larry King in 2004 after his parents divorced, causing his mother to leave the home. 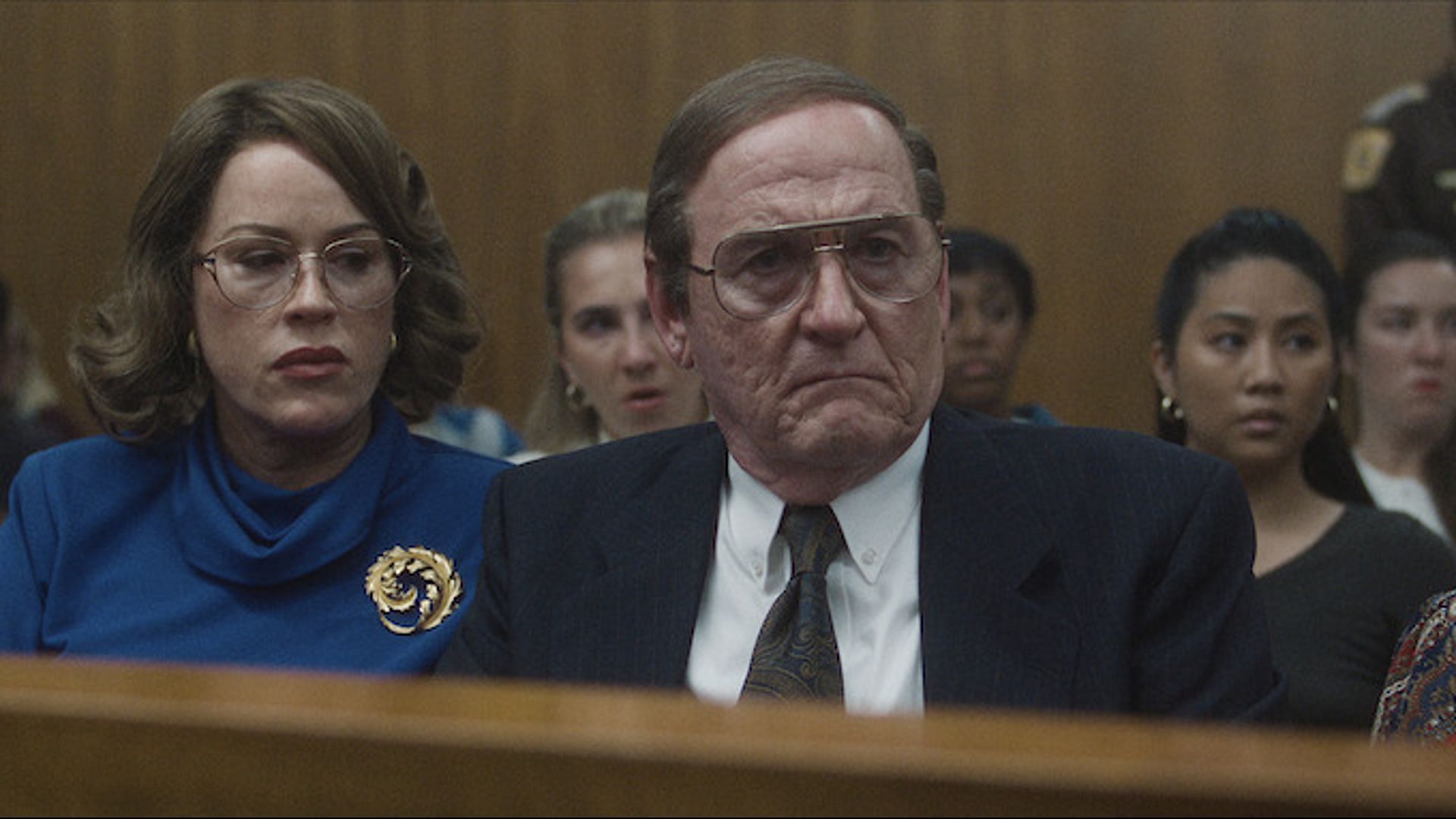 Who Is Ronald Flowers? The Man Who Survived Jeffrey Dahmer’s Attempt
Shari Dahmer stated, “he did not want his peers to know that his parents had separated because he was humiliated and ashamed.”

“After Jeffrey’s mother’s departure, he grew extremely lonely, which led to his first murder.”

Shari Dahmer claims that her main warning about her stepson was that he was “the closest alcoholic.” Aside from that, Shari Dahmer displayed virtually no indications of a much deeper and darker side.

She and her husband, Lionel, would frequently visit Dahmer’s flat in Milwaukee, which, to her amazement, was kept immaculately clean.

Ten years after the murder of their son, Jeffrey Dahmer, who was savagely beaten to death by Scarver, Shari Dahmer appeared on Larry King Live with Lionel Dahmer in 2004. In the program, they were unafraid to discuss their strange experiences while rearing a serial murderer. 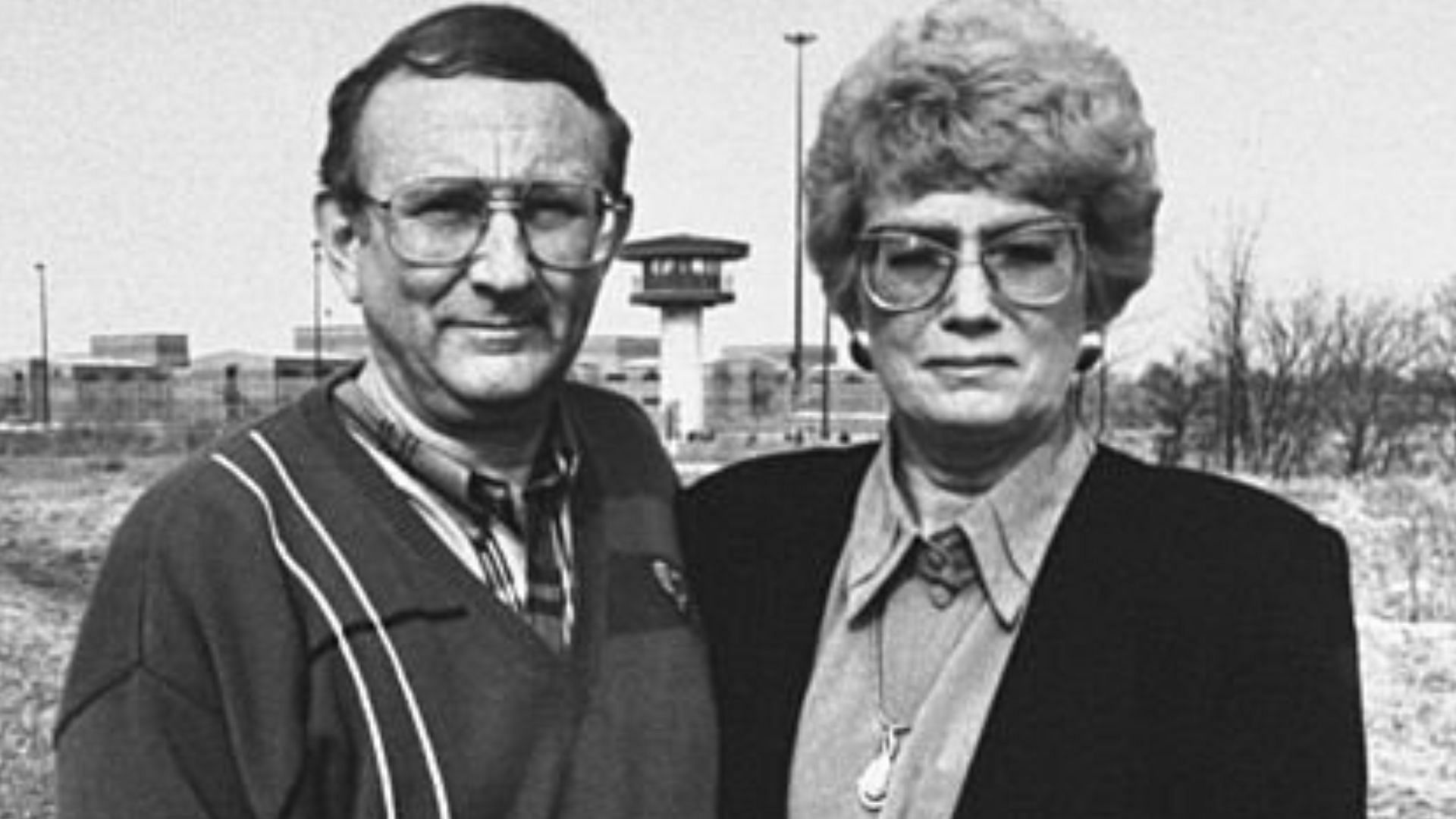 When questioned why they were now eager to face the camera, the pair explained that they wished to assist others. It would be a gift if we could prevent another Jeff. “It has not been easy, and no one will let us forget that,” Shari Dahmer stated at the time.

“We must investigate what and why he did it, and if we learn more about Jeff, we may be able to prevent others from becoming monsters,” she continued.

Shari Dahmer also drew press attention to the fact that her husband and she shared the surname Dahmer, despite its association with Jeffrey being a symbol of evil.

“I have no cause to conceal my name, nor did we do any wrongdoing. Shari Dahmer declared, “I am still proud of my name and continue to utilize it in the professional world.”

Where is Shari Dahmer now?

Shari Dahmer, 81, reportedly resides with Lionel Dahmer in Seville, Ohio. Shari Dahmer said in a rare interview that she felt no pity for her son, just empathy. However, she and her husband were there during Dahmer’s trial. The family remained in contact until Scarver resolved to execute America’s most known serial murderer, who murdered 17 people, mutilated them, and kept mementos of their genitalia and skulls.

According to Shari Dahmer, her stepson was psychologically fragile and a portion of him had died years before.

Who Is Ronald Flowers? The Man Who Survived from Jeffrey Dahmer Attemp

Overlord Season 5 Release Date: Here is Everything About…

Triple H: He Falls Among the 5 Richest WWE Wrestlers of All…

The Ultimate Guide to the Weird Girl Aesthetic That Bella…

How did Jean-Michel Basquiat die? What Was Cause of His…