Now that September is here, our favorite shows will soon be back on NBC’s primetime schedule. The Black List, however, will not be one of them.

The Blacklist has been a mainstay of NBC’s fall schedule for a long time, but it will not be on during the network’s fall premiere week in September. It will be interesting that season 10 doesn’t start during a premiere week when many other long-running NBC shows, like One Chicago, Law and Order, and The Voice, all start new seasons.

Season 10 won’t be on NBC in September, but there will be a tenth season on NBC. It’s just a question of when not if.

At this point, it’s not clear if season 10 of The Blacklist will come out in 2022 or not. Instead, NBC has only said that the show’s tenth season will air in the middle of the season, which doesn’t give us much to go on.

When a show is marked as midseason, it usually means that it won’t be on until the winter or spring. This means that the show will usually start between January and March. NBC, on the other hand, has a loose idea of what midseason means.

There’s a good chance that The Blacklist could be pulled off the shelf early if one of NBC’s newer fall shows doesn’t live up to expectations. NBC has been known to do this when they need a filler show. In fact, many of The Blacklist’s recent seasons have come out in October and November, so it’s possible that season 10 will also come out in that time frame.

Fans finally got a hint about what season 10 might be about in the last episode of season 9. Now that the person who planned Liz Keen’s murder is dead, the show will have to move on from Raymond Reddington’s quest for revenge. Marvin Gerard set into motion things that will hurt Red in a big way. Here’s all the information you need.

More: The White House Plumber’s Release Date, Cast, Plot, and Everything You Need to Know About the HBO Series!

Wujing came back in the season 9 finale of “The Blacklist.”

In the season 9 finale of The Blacklist, a familiar face came back. While Marvin Gerard was in prison, he met Wujing, who was No. 84 on the blacklist, for a short time. A long time ago, in season 1, Red helped the task force caught Wujing, who was a very dangerous assassin.

In the season 9 finale, Marvin meets Wujing in prison. Wujing tells Marvin that he is serving a life sentence without the chance of parole. But Wujing now has a way to get away. The only problem is that he needs to go to court but hasn’t been able to come up with a good enough reason for a judge to let him in. Wujing has the reason he needs because of Marvin.

Read More: The Woman King: Where to Watch? Netflix, Amazon, or any Other Place? 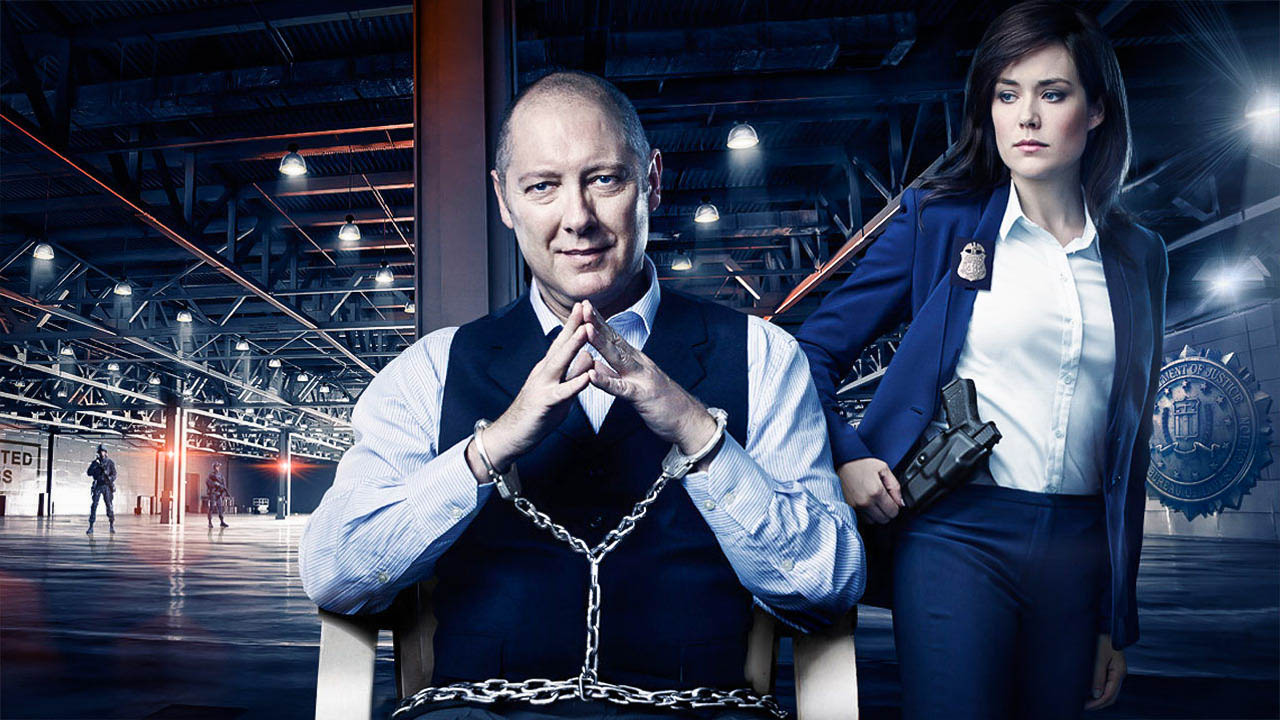 In the last episode of Season 9 of The Blacklist, Red finally gets to talk to Marvin. Red could have killed him right then, but he chooses not to. Instead, he lets Marvin die on his own terms. Shortly after getting out of prison, Marvin shoots himself in his car and kills himself.

But Marvin has one more thing to do before he can end his life. Before he leaves the prison, he talks to Wujing and tells her that Red is a CI who has worked for the FBI for years. Wujing and many other people on the black list are in jail because of the color red. Marvin then gives Wujing a list of people Red has taken away from the blacklist.

More: Beastars Season 3 Release Date, Cast, Plot, and Will There Be Another Season on Netflix?

In the last scene of The Blacklist Season 9, Wujing gets out of prison successfully. But he says that he doesn’t plan to go home anymore. Wujing, on the other hand, wants Raymond Reddington to die. Wujing knows he can’t do it by himself, but he doesn’t have to. He has a long list of bad guys who Red has wronged.

In an interview with TV Insider, The Blacklist showrunner John Eisendrath said that the last episode of season 9 would be “the end of the Liz Keen story.” Liz is dead, and the man who killed her is also dead now. The show seems ready to move on from Liz, but fans are wondering what could happen in season 10. 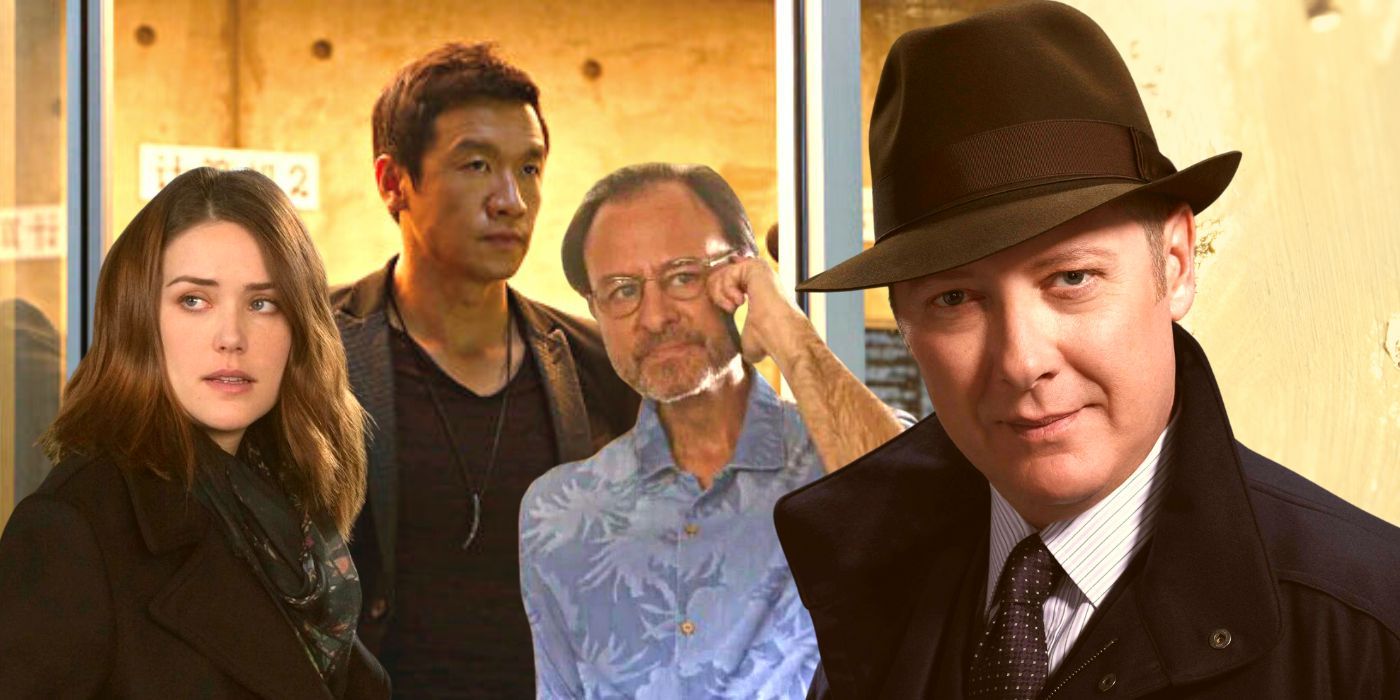 After the end of Season 9, things are much clear. TV Insider said that season 9 would end with “a revelation that puts Reddington in more danger than ever before.” Now, it’s clear that season 10 will probably follow Wujing’s plan to bring together dangerous criminals who have betrayed Red in order to take him down. Since Amir Arison and Laura Sohn left the show, it’s also likely that there will be a few new regulars in season 10.

Christina Haack Net Worth: How This Real Estate Investor…

Q-Force Cancelled? What are the reasons for canceling…