SPOILER ALERT: Do not read ahead if you have not watched Season 8, episode 4, of “The Masked Singer,” “TV Theme Night,” which aired Oct. 19 on Fox.

Last week, a rain delay moved the baseball playoffs into primetime. A week later, the latest episode of “The Masked Singer” finally aired on Fox, and viewers finally got to see Mario Cantone looking a little sad that the show was over after just one episode. He took comfort in the fact that he was with good people: The latest double masking on “The Masked Singer” showed singer Gloria Gaynor. The show’s Wednesday night episode was called “Andrew Lloyd Webber Night,” and it was “Andrew Lloyd Webber Night.“

Cantone was found to be wearing the Maize costume, while Gaynor was wearing the Mermaid costume. The Cantone was the first to go because it got the fewest votes out of the three performances this week.

Later, Gaynor was revealed to be Mermaid after a battle royale with Robo Girl, during which they each sang “Don’t Cry for Me Argentina” from “Evita.” Robo Girl won, so she will be on next week’s show.

“I thought I sang that song really well. But, you know, Gloria Gaynor was also voted off, so I think I was in good company,” said Cantone. “She’s great. So that helps a little to heal the wound.” Still, Cantone said he was glad he did the show: “People offer me shows like this, and I just don’t do them. But I liked this one a lot. It’s a lot of work, but it’s easier if you can sing and play music, so I had that going for me.”

At the start of “Andrew Lloyd Webber Night,” judge Nicole Scherzinger sang “Memory” from “Cats,” which was written by Webber. After that, judge Ken Jeong sang “The Phantom of the Opera” to Webber, who was there as a guest panelist.

Jenny McCarthy-Wahlberg was right about Maize when she agreed with Mario Cantone. Robin Thicke thought it was Nathan Lane. Jonathan Groff was chosen by Nicole Scherzinger. Bowen Yang was who Ken Jeong thought it was. Andrew Lloyd Webber, who was a guest judge, thought it was Jack White.

Cantone said that he didn’t need to think about doing an Andrew Lloyd Webber night because he was so good at Broadway. “It was hard and scary, but at the same time, it went really well because there are a lot of people helping you and doing everything they can to make it easy and workable for you. The staff was wonderful. The producers, musical director Miguel Allison, who was also the vocal coach, and my Broadway-singing husband Jerry Dixon. As soon as we knew it was an Andrew Lloyd Webber night, he picked the song for me. We practiced it at home, and he helped me with a lot of the musical stuff.

Gloria Gaynor as Mermaid and Mario Cantone as Maise join Daymond John as the Fortune Teller, Barry Williams, Christopher Knight, and Mike Lookinland as the Mummies, Montell Jordan as Panther, Jeff Dunham as Pi-Rat, Chris Kirkpatrick as the Hummingbird, Eric Idle as the Hedgehog, and William Shatner as the Knight as the celebrities revealed in Season 8 of “The Masked Singer.”

This time around, “The Masked Singer” has a new format called “King or Queen of Masked Singer,” which means that a lot of people are going home in each episode. This season, three or four celebrities in costumes will perform each week, but only one will win and move on to compete against two or three more people the next week.

This will keep happening all season because, after each round, the top three contestants will go on to the semi-finals. The Harp made it through Round 1 and is the first to reach the semi-finals.

Here are the contestants and what they did on the fourth night: 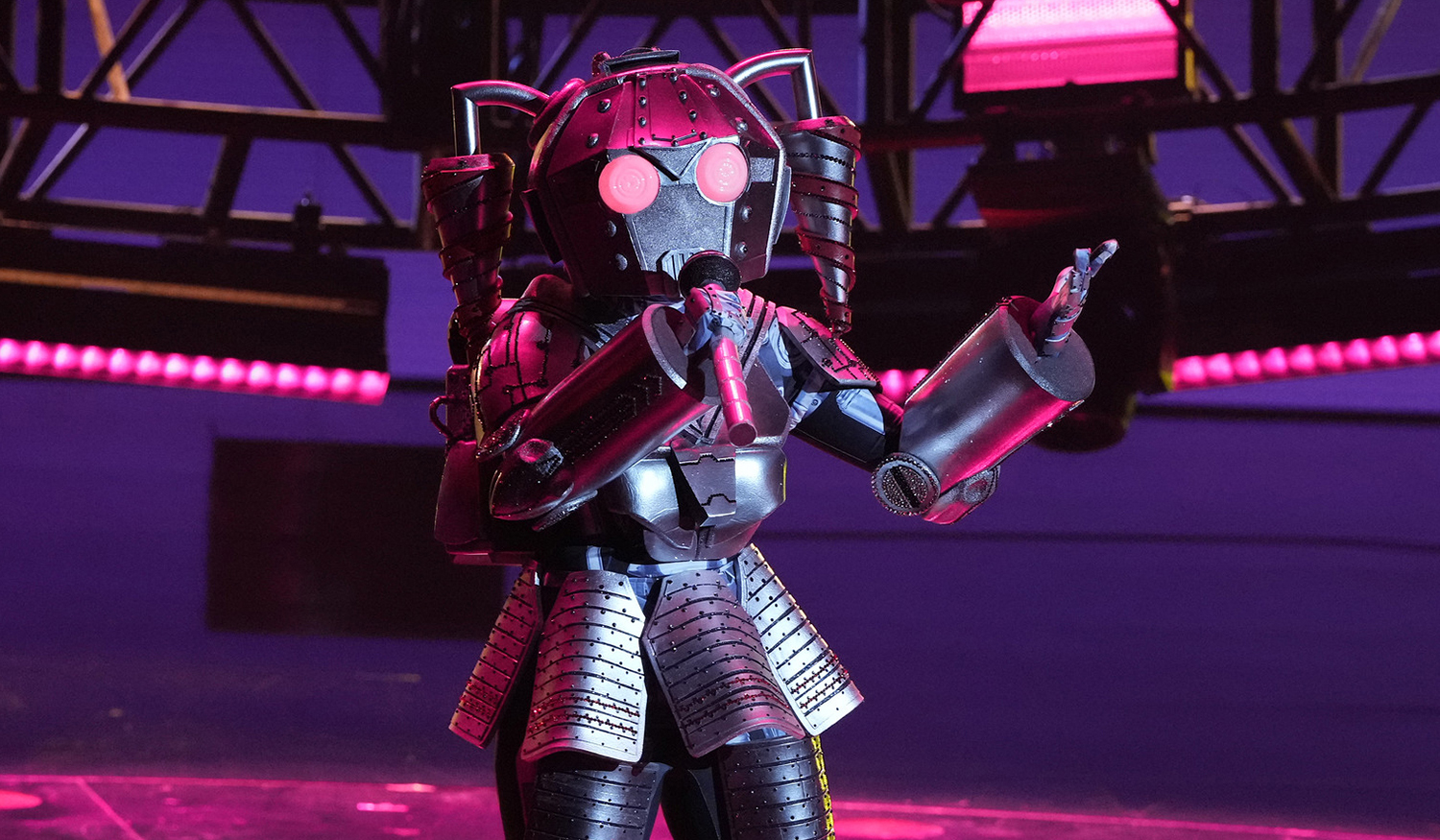 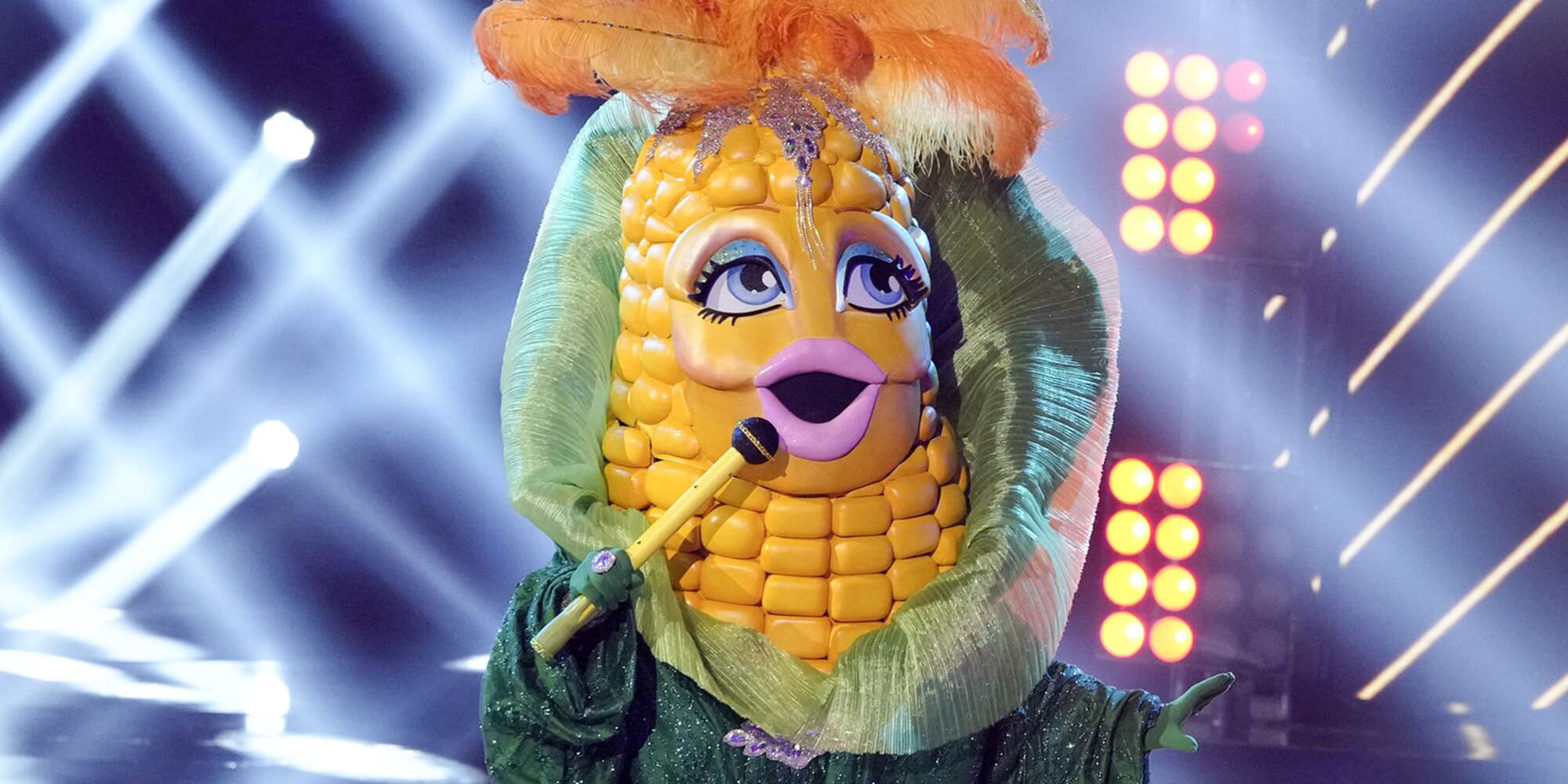 Song: “Heaven on Their Minds,” from “Jesus Christ Superstar” 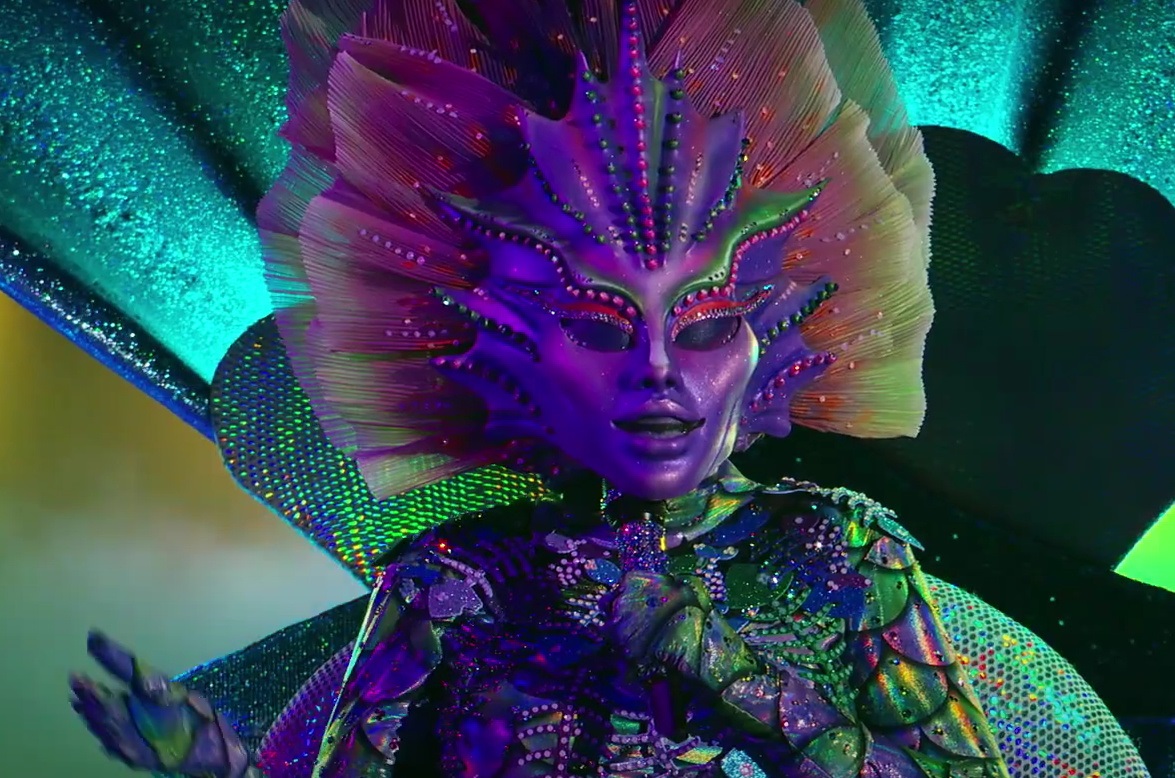 Song: “Any Dream Will Do,” from “Joseph and the Amazing Technicolor Dreamcoat”

Previous songs: “Perfect,” by Pink; “I Have Nothing,” by Whitney Houston; “Thank You for Being a Friend” (“The Golden Girls” theme song)

AOT season 5: When Will Attack on Titan Season 5 Be…

Amber Heard Selling Her Home in Yucca Valley To Pay Off…