For Treehouse of Horror XXXIII, The Simpsons are reimagined as anime characters.

For their forthcoming parody of the wildly popular anime series Death Note, The Simpsons have been converted into anime characters. And it’s surprisingly attractive. The film was released by Twitter user Out of Context Simpsons Treehouse of Horror and depicts an anime version of Lisa Simpson discovering the “Death Tome,” a book that allows her to kill anyone by putting their name in it. This will result in them “meeting their death…and dying” Check out the incredibly fantastic video below.

In addition to this first clip from Death Tome, numerous photos from this episode of Treehouse of Horror have also been released, giving us our first glimpse at Homer, Marge, and Disco Stu animated in an anime manner.

— Out of Context Simpsons Treehouse of Horror 🎃 (@OOCCouchGags) October 25, 2022

Based on the manga series of the same name by Tsugumi Ohba and Takeshi Obata, the 2006 film Death Note follows Light Yagami, a juvenile genius who discovers a mysterious notebook, the Death Note, which grants him the power to kill anybody whose name he writes in its pages. 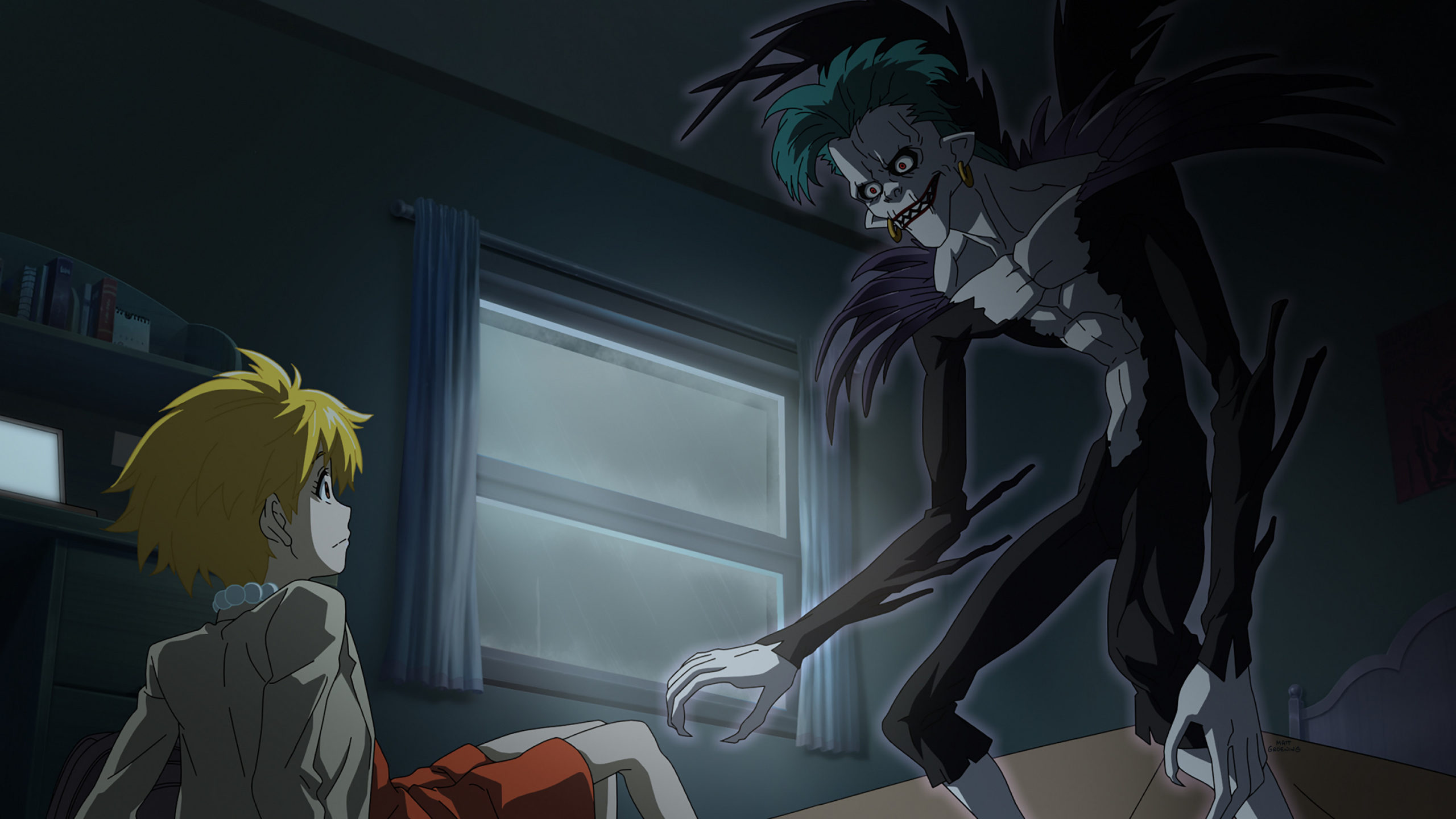 The Death Note exposes Light to the shinigami, a species of supernatural monsters, and notably, Ryuk, who will arrive on The Simpsons and converse with Lisa about death, ethics, and everything else. Presumably, there will also be some humor interspersed with all the death.

Black Clover Season 5: Will the Anime be Returning or Getting Cancelled?

The Death Note Episode Will Be Included in The Simpsons Treehouse of Horror XXXIII.

The Treehouse of Horror episodes of The Simpsons has become a hallmark of the incredibly long-running series. In addition to this Death Note spoof, the next Treehouse of Horror XXXIII will also feature a parody of the 2014 psychological horror film The Babadook titled The Pookadook and based on Marge. 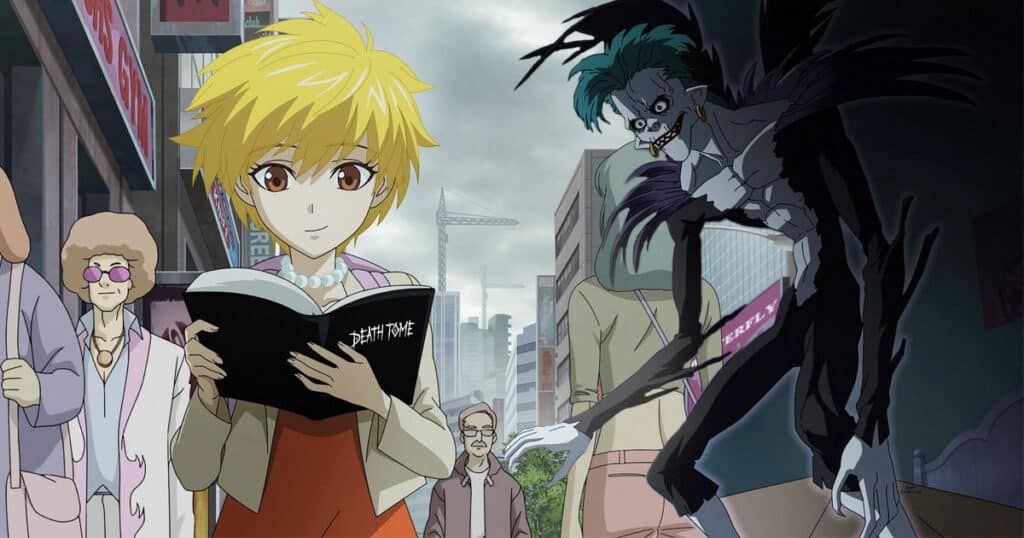 The third and final segment of the Treehouse of Horror episode will focus on Homer as he guides us into Simpsonsworld, a spoof of Westworld.

Death Tome will undoubtedly be the segment of The Simpsons Treehouse of Horror XXXIII that fans are most looking forward to seeing due to the drastic change in animation technique and what appears to be a near-perfect recreation of the Death Note anime series.

Before you start scratching your head and wondering how The Simpsons copied the anime style of Death Note with such skill, there is a perfectly good explanation for why Death Note looks so amazing. This part of Treehouse of Horror XXXIII was animated by DR Movie, a Korean studio best known for its work on The Animatrix, Justice League, and the original Death Note anime series. Thereafter, the world once again makes sense.

Do it Yourself Anime Release Date, Cast, Trailer, Staff, and Where To Watch

The Simpsons Treehouse of Horror XXXIII is the sixth episode of Season 34 and is slated to premiere on FOX stations on Sunday, October 30 at 8:00 PM EDT. On October 31, the episode will be available to stream on Hulu.

Rig Release Date: What Are the Characters and Actors in Rig?

Why Did Dean Miller Leave Station 19, and What Happened to…

Jane Fonda’s Net Worth: How Much Money Does the…

Top 3 Biopics based on the lives of renowned Indian athletes

Nick Cannon, Who Describes Himself as a “Hopeless…

Ishan Kishan’s top notch come back but misses a maiden…