Production on the third season of The Witcher on Netflix is almost done, but we still learn interesting new things about the fantasy show starring Henry Cavill, Anya Chalotra, and Freya Allan every now and then while it’s still going on.

Today, we’re going back to a well-known place in a book that caused a lot of debate when Season 1 came out.

Back to the Brokilon Forest

The Witcher has been filming scenes in the Brokilon forest, where dryads live, for the past three weeks. Bola Ogun, who directs episodes 7 and 8 of The Witcher Season 3, is in charge of these scenes.

Henry Cavill and Meng’er Zhang (who plays Milva) are both in the scenes, which makes perfect sense. After Vilgefortz beats Geralt badly, he is taken to Brokilon so the dryads can heal him. There he meets Milva, who eventually becomes a very valuable ally of his.

The first season of Brokilon was shot in the Canary Islands, in a forest. Now, though, they are making it in the Surrey, England, woods.

But the Brokilon sequence also has something else that we didn’t expect.

Cahir in Brokilon as well 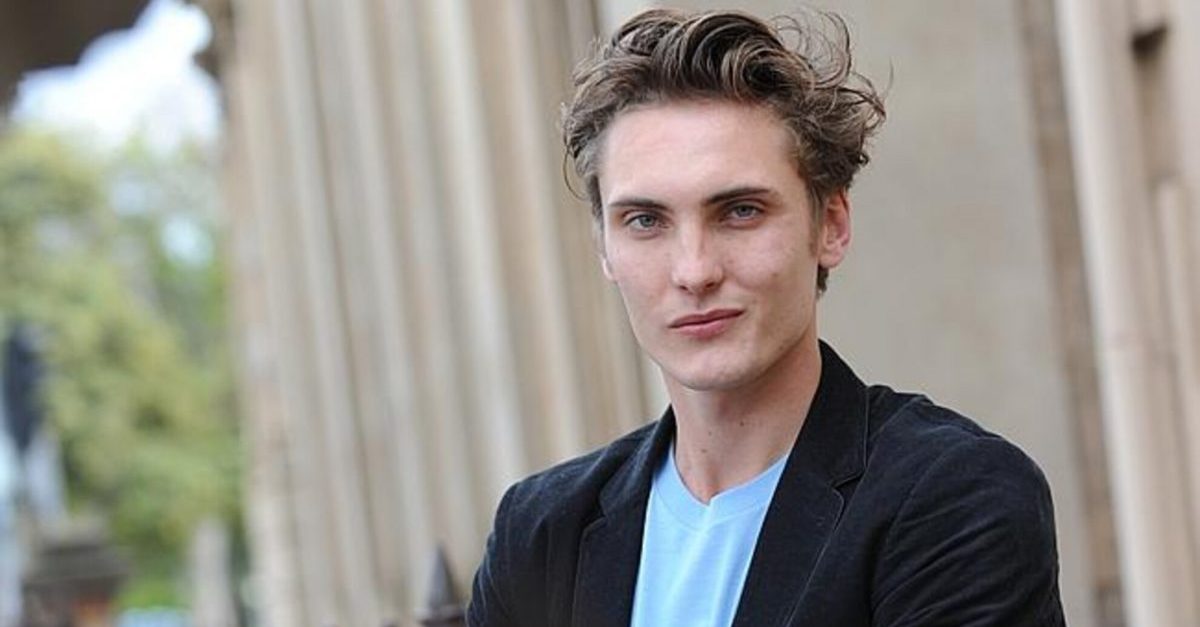 We’ve heard that Cahir, played by Eamon Farren, is also involved in the Brokilon scene of the previous several weeks. This reminds us of something we heard months ago but were unable to place at the time.

Cahir watches from a distance as Milva aids a wounded Geralt to flee during the last moments of the third season’s final episode.

We were under the notion that Thanedd would be in the last episode, not episode 6, and expected that Milva would aid Geralt’s escape from Thanedd when we first heard this. Filming had barely been underway for a month.

It is now clear that something other than Thanedd pushes Geralt and Milva to flee Brokilon, as the coup occurs two episodes earlier. 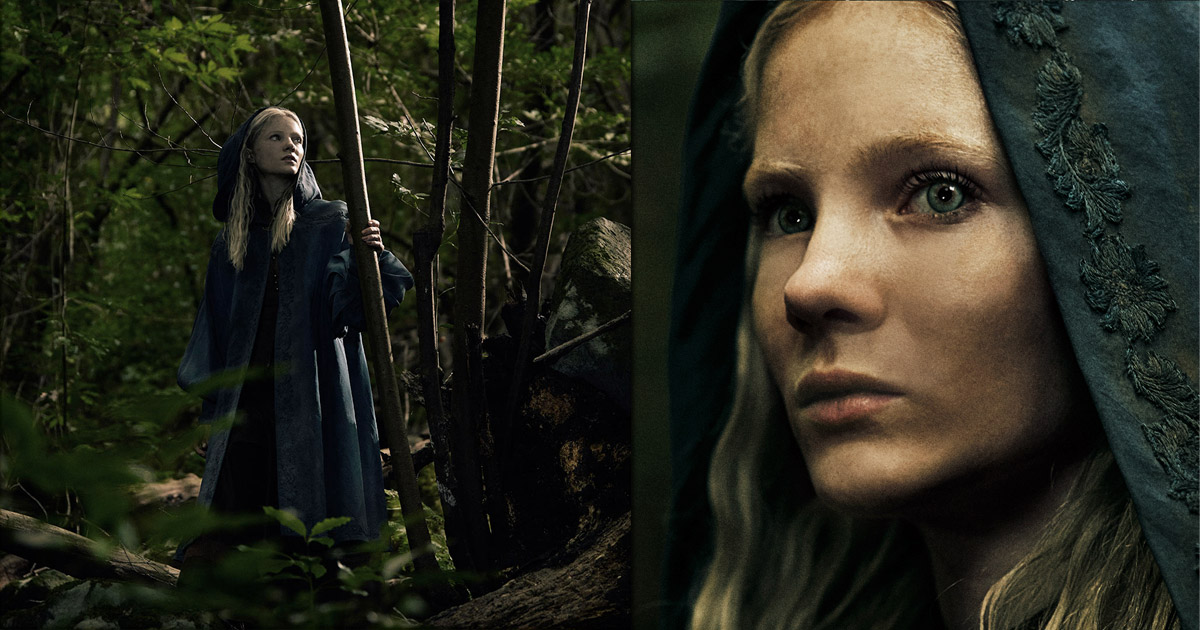 Cahir and Nilfgaardians may be involved in a negative event at Brokilon, however, it is difficult to determine with certainty. Bad enough for Geralt and Milva to flee.

Brokilon has never been invaded or conquered in the books, and dryads have inhabited the forest for as long as anybody can remember. Even after the events of the books, Duen Canell, the capital of the dryads, remained standing.

Brokilon’s breach and the massacre at the hands of Nilfgaardians would be tragic, but not totally surprising, given that the post-Thanedd events in Time of Contempt include practically no action, but the show routinely includes as much action as possible.

Nevertheless, we are permitted to guess and connect the dots based on the available evidence.

In any event, we will strive diligently to learn more about what occurs there and to clarify the issue.

Where Was the “Well Suited for Christmas”…